The president of the Italian Tennis Federation (FIT) has revealed he wants to reschedule the Italian Open for a date before the French Open in September.

The shock rescheduling was made by the FFT amid fears of the global coronavirus outbreak would lead to his cancellation.

A day later, the ATP and WTA announced the tennis season was being suspended until June 8 because of the pandemic and in their statement suggested the FFT had acted ‘unilaterally’.

The Italian Open in Rome was meant to be the final major tournament for ATP and WTA stars to prepare for the French Open but was among the unfortunate cancelled events.

Roland Garros is now scheduled to be played just a week after the men’s singles final of the US Open in New York. 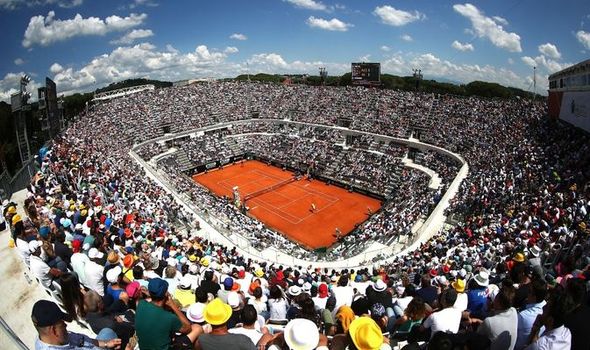 It gives players a small window to adapt from hard courts to clay and also little time to recover physically.

But FIT president Angelo Binaghi says he wants the Italian Open to be a warm-up event for players ahead of the rescheduled clay-court major.

‘We plan to reschedule the Internazionali d’Italia this year,” Binaghi told Sky Sports 24.

“We would like to be one of the lead-up events for the French Open. 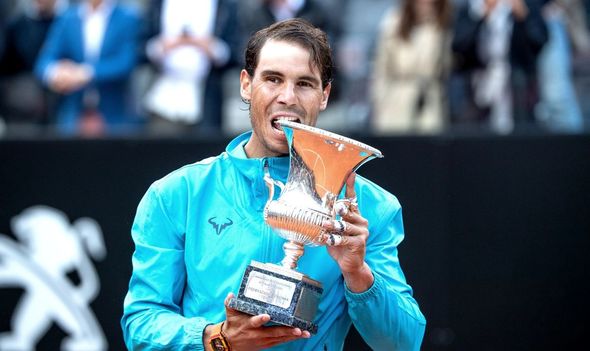 “We would like to have it in Rome, but are willing to have it at any time, and on any surface.”

With the way the calendar is positioned, Binaghi’s hopes look set to be dashed as there is so little time for the event to be played.

Meanwhile, a message from the WTA to its players has been leaked and shows the women’s tennis tour delivering a scathing assessment of the FFT’s decision.

The memo said: “It is regrettable and frustrating that you learned about the French Tennis Federation’s decision via Twitter, it was disappointing and a surprise to us as well.

“The tweet went out while the WTA, ATP, ITF and Roland Garros were meeting to discuss the tournament and options; there was no advanced notice.

“We understand that the impact of Roland Garros’ move is large and the action disrespectful.

“The Board is very aligned in recognising that these actions are contrary to what the WTA stands for and in direct conflict of the wellbeing of its members, players and the tournaments and will continue to advocate for and identify ways to support its members.”