Home » Tennis » Federer, Nadal and Serena absence marks end of an era but nothing really changes

Federer, Nadal and Serena absence marks end of an era but nothing really changes 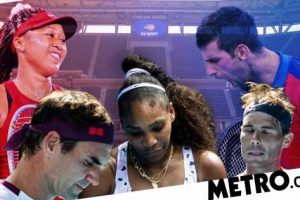 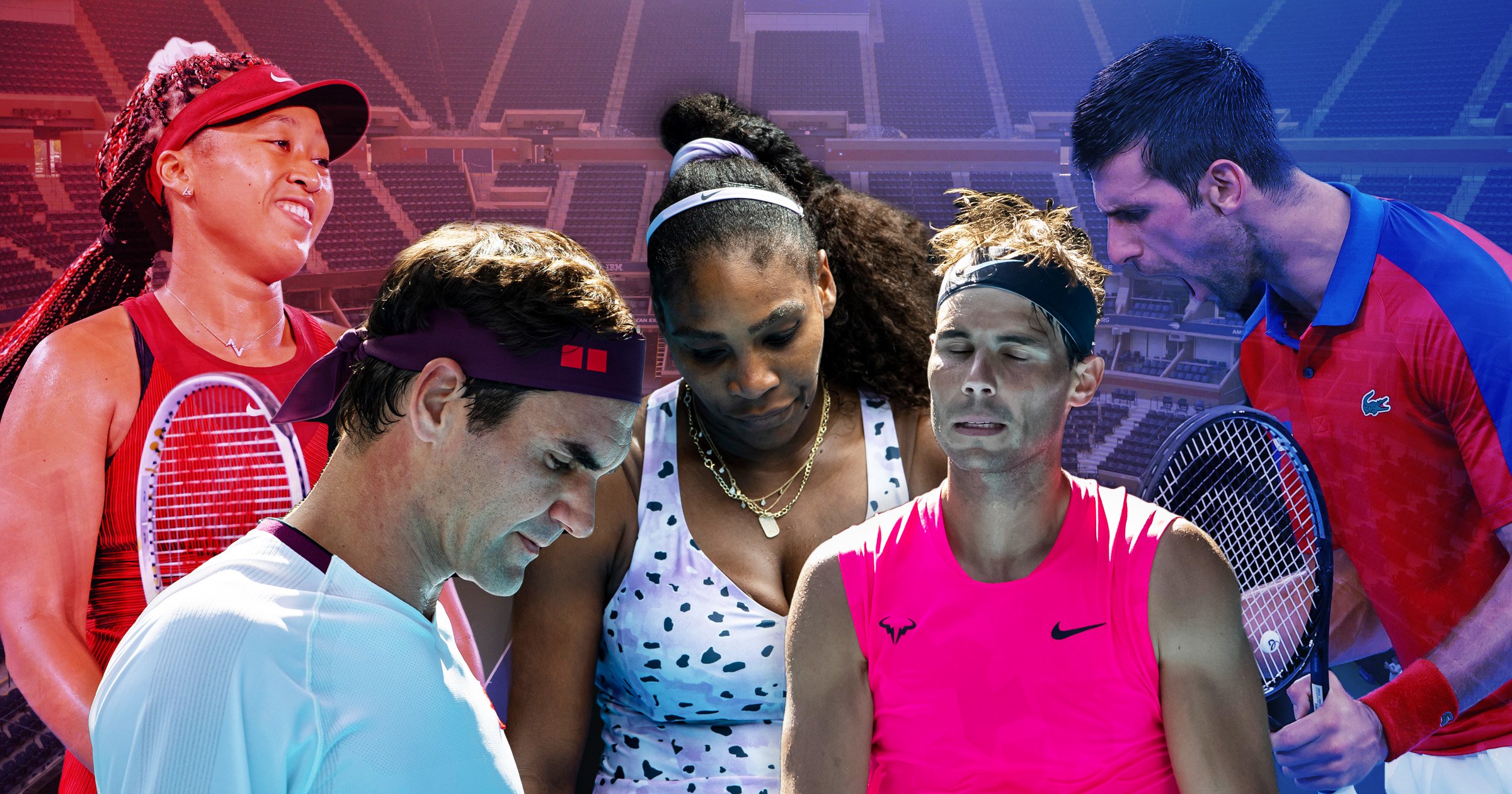 Time stands still for no man nor woman and three of tennis’s greatest stars are now staring down the barrel as the ends of their respective careers zoom into view.

Each of Serena Williams, Roger Federer and Rafael Nadal have missed their fair share of major tournaments in recent seasons but not since 1997 have all three been missing from the same Grand Slam event.

That’s a remarkable stat, especially considering Nadal didn’t even make his Grand Slam debut until Wimbledon 2003, and speaks to the longevity of three truly exceptional athletes.

Between them, they have won 63 majors – 20 apiece for Federer and Nadal and 23 for Williams – and when they hang up their racquets they will each leave with a legacy that far transcends their sport.

None of the withdrawals were a great surprise. Federer hadn’t looked right since returning from his latest round of knee surgery – despite what now looks even more of a sensational run to the quarter-finals of Wimbledon – and has ended his season to go under the knife again.