Roger Federer has weighed in on Serena Williams’ extraordinary outburst during the US Open final and believes the American ‘went too far’.

The usually diplomatic 20-time Grand Slam champion offered his frank assessment of Williams’ rant back on September 8, when she branded umpire Carlos Ramos a ‘liar’ and ‘thief’.

Williams took exception to being penalised with code violations, one for coaching, another for racket abuse, and after the furious exchange with Ramos she was given a third and docked a game. 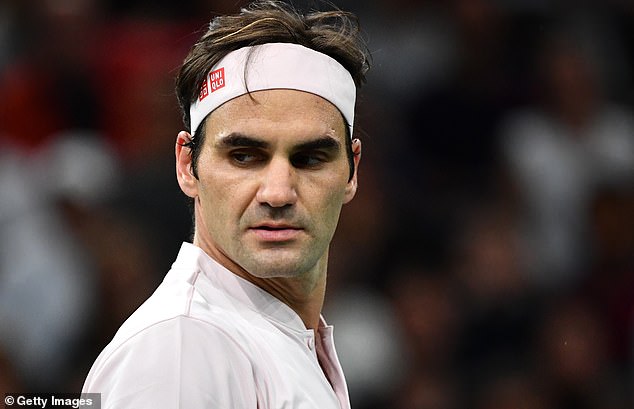 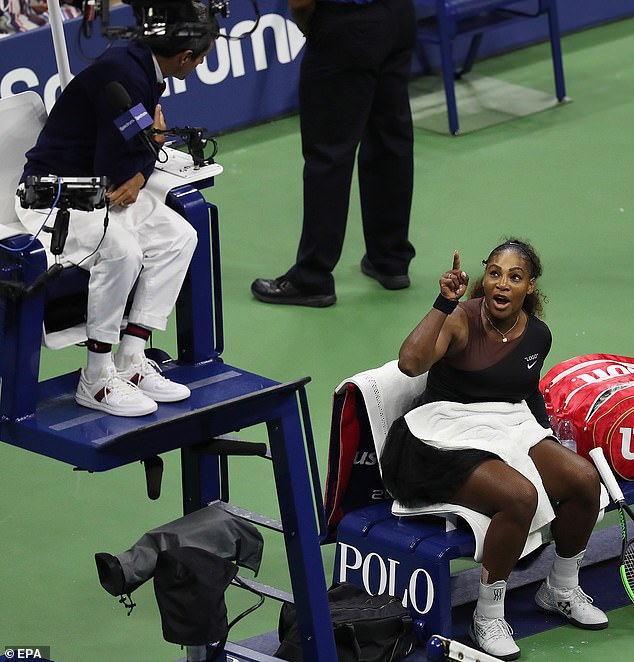 Ultimately her opponent Naomi Osaka claimed victory 6-2, 6-4 but the match was overshadowed by Williams’ outburst.

And Federer has expressed his views on the explosive, now infamous, scene at Flushing Meadows.

The 37-year-old told the Sunday Times magazine: ‘It’s a melange of all things, but at some point, I feel like Serena should have walked away.

‘She did (walk away) but she went too far. She should have walked earlier. It’s a little bit excusable.

‘The umpire should maybe not have pushed her there. It’s unfortunate but an incredible case study.’ 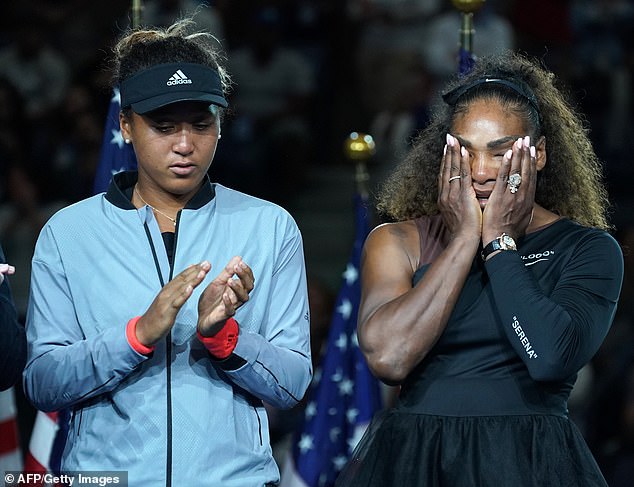 The Swiss has had time to make an informed comment and reflected on the broad array of opinions and perspectives.

Much of the debate centred around whether the incident illustrated tennis’ perceived double standards between the male and female players, or whether this was a case of Williams overreacting.

Federer, who lost an epic Paris Masters Final to Novak Djokovic on Saturday, clearly feels the latter to be true but added the caveat that a number of factors were at play. 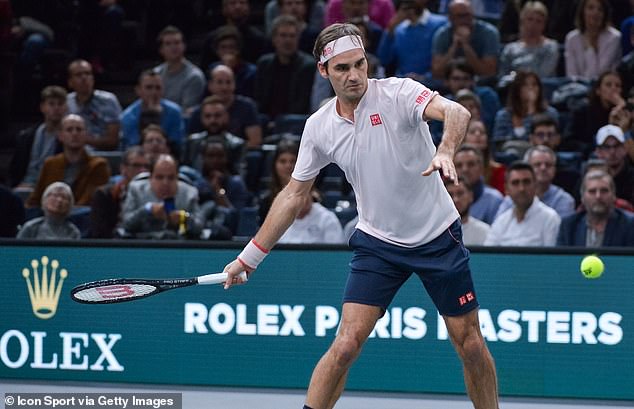 Another controversial aspect of this year’s US Open was Alize Cornet’s code violation for taking her T-shirt off to readjust it.

The incident led to Billie Jean King tweeting that policing of women’s bodies must end and Federer wholeheartedly agreed.

‘I was totally on the women’s side. Leave them alone. They are not coming on court with wings,’ he said.