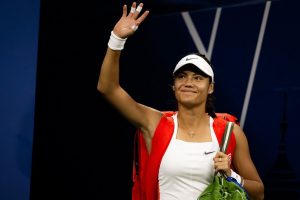 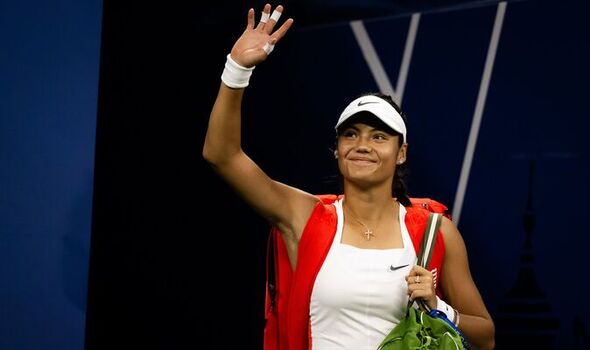 Emma Raducanu has added an exhibition tournament to her schedule for the off-season. The British No 1 will take on Ons Jabeur at the Mubadala World Tennis Championship in December, where the likes of Novak Djokovic and Rafael Nadal often opt to play in the lead-up to the following season. Raducanu was forced to withdraw from the Abu Dhabi event last year after contracting Covid.

Raducanu will finally make her Abu Dhabi debut in December as she has been announced for the Mubadala World Tennis Championship. The women’s event is a one-match, winner-take-all with a £230,900 ($250,000) prize pot, while the men play a reduced field with three rounds to determine a winner.

The 19-year-old was set to play the exhibition event against Belinda Bencic last year but was forced to withdraw when she tested positive for Covid, with Jabeur stepping in to take her place and winning the title. Raducanu will now attempt to prevent the world No 2 from defending her crowd.

“I am thrilled to finally be making my debut in Abu Dhabi,” the 2021 US Open champion said. “I’ve heard great things about the fans and how supportive they are, and I can’t wait to play in front of them all.” 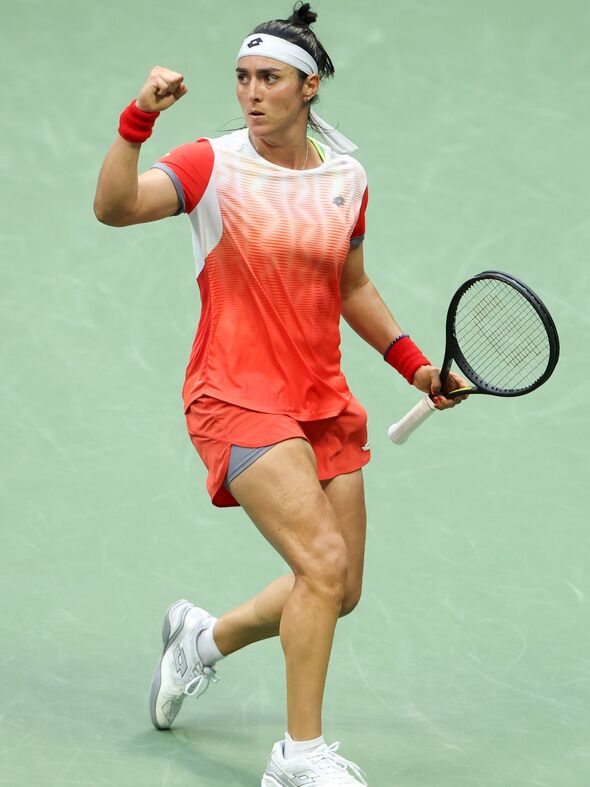 Meanwhile, Jabeur was ready to return and defend her title as she said: “Playing in Abu Dhabi is always exciting. I had a fantastic experience there in 2021 and I don’t want to lose the opportunity to defend my championship title this year.

“Aside from the match itself, I am most excited to see my fans there – I find them extremely special as they have supported me throughout every competition I have participated in this year.” 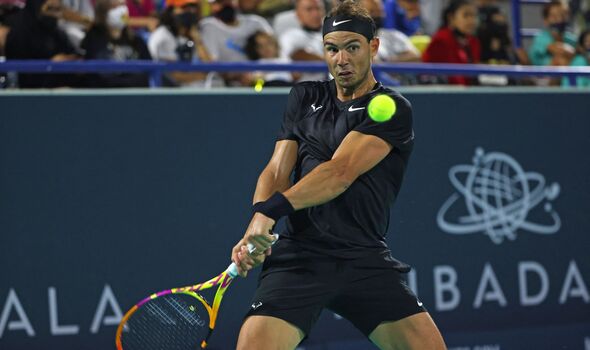 The men’s lineup is yet to be announced for the three-day tournament taking place from December 16 to 18. The likes of Djokovic and Nadal have previously used it as a warm-up event for the following season, with the Spaniard playing there last year after ending his 2021 season early with his troublesome foot injury.

Six men will be announced for the tournament to join Raducanu and Jabeur. Last year saw Murray defeat Denis Shapovalov and Nadal en route to the final, where he lost to Andrey Rublev.