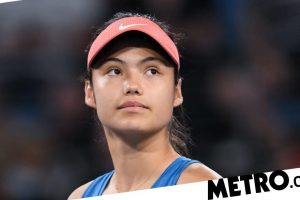 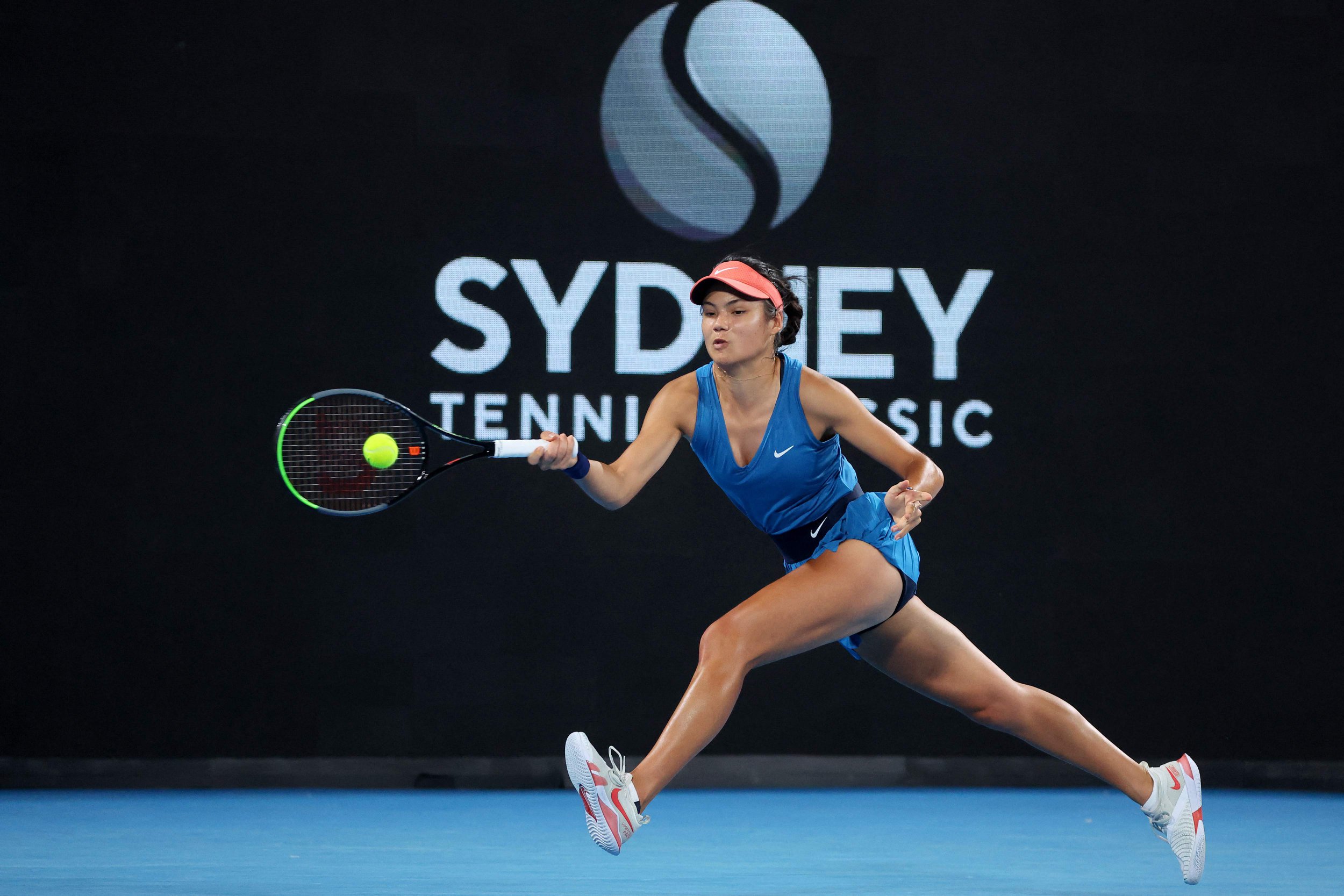 Emma Raducanu was comprehensively defeated in her first match of 2022 at the Sydney Tennis Classic.

The 19-year-old lost in straight sets 6-0 6-1 to Kazakh player Elena Rybakina in her warm-up tournament before the start of the Australian Open next week.

Raducanu struggled to handle Rybakina’s power from the baseline and was very weak on her second serve, winning only 13 percent of points. Rybakina is ranked 13th in the WTA standings, five spots higher than Raducanu, but looked the far more confident and consistent player here.

Rybakina took the first nine games to pull out an unassailable lead, before Raducanu finally put a one on the scoreboard to save some face. Reacting afterwards the US Open champion remained optimistic.

‘To play my first match against her was obviously a tough challenge,’ Raducanu said. ‘It just showed me where I’m at in this stage of coming back, recovering. I have had a tough few weeks, but I’m feeling pretty positive going forward.’

After spending just 56 minutes on court in her final match before the first major of the year next week, Raducanu immediately headed to the practice courts.

‘I felt like I could have done some things better in the match and I wanted to try and fix it straight away and just leave with a better feeling about it,’ she added.

Raducanu is recovering from Covid-19 after testing in the middle of December at a tournament in Abu Dhabi. Wimbledon winner Ash Barty and reigning champion Naomi Osaka are among the favourites to take the crown in Melbourne.

World number two Aryna Sabalenka, meanwhile, encountered more problems with her serve as she suffered a surprise loss to a qualifier at the Adelaide International 2 tournament.

In a potential blow to her confidence ahead of the Australian Open, the Belarusian served 21 double faults as she went down 5-7 6-1 7-5 to world number 93 Rebecca Peterson in the first round.

Such were her problems, the top seed even served underarm at times in the second and third set.

It comes a week after she had 18 double faults in her loss to Kaja Juvan at the Adelaide International 1 event.