The Ukrainian beat her American opponent 3-6 6-2 6-2 in two hours and 22 minutes for the biggest victory of her career.

“I’ve proved a lot of things to myself and to (other) people, that I can play well. This means the world to me. 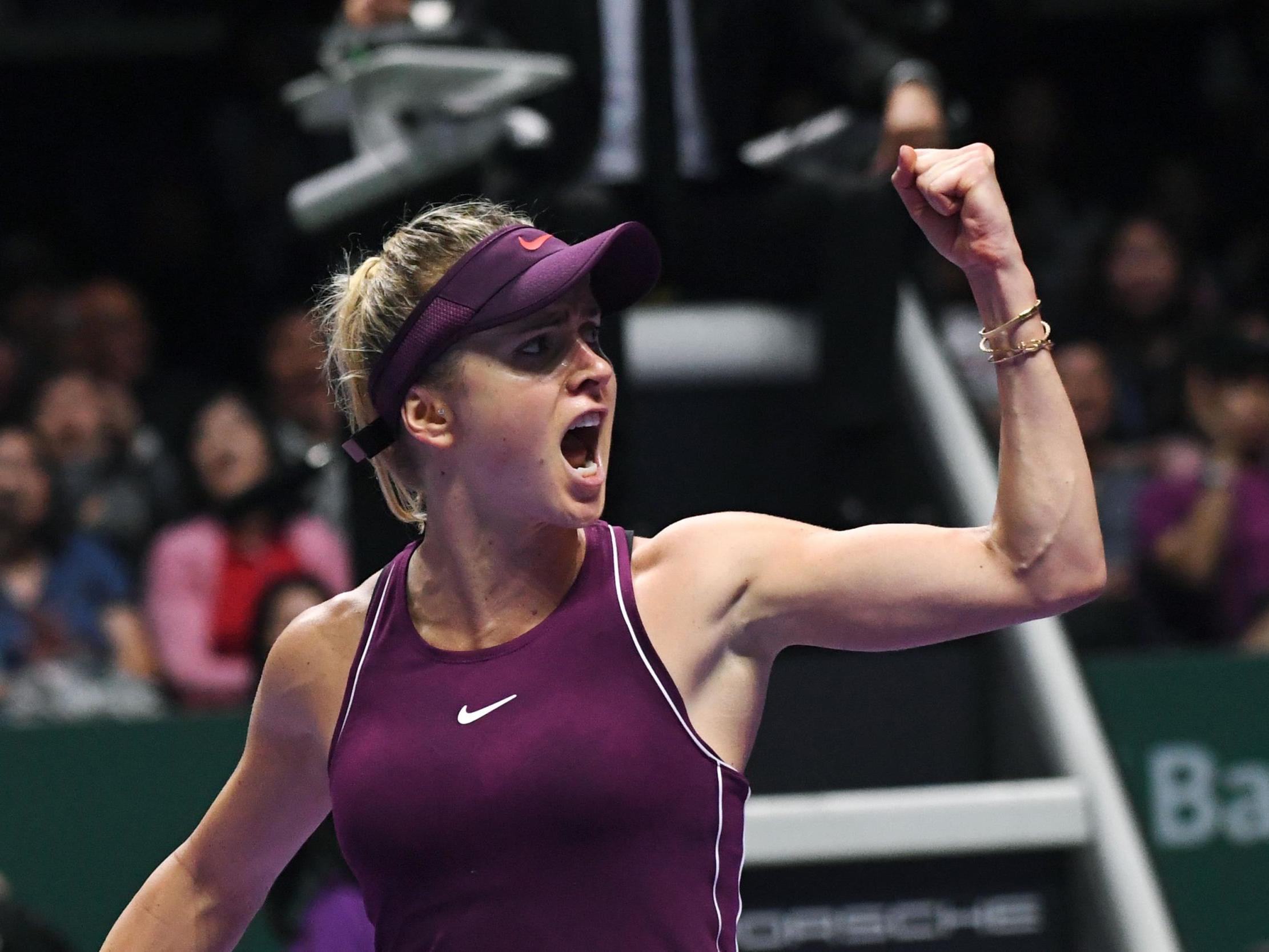 “There were nerves but I was trying to fight for every ball and I think that made the difference in the end. I really had to play my best tennis to win today.”

Stephens was the first to settle, winning the first three games en route to a 6-3 first-set success.

However, the second set – which lasted 48 minutes – was a different story as number six seed Svitolina finished strongly, winning three games in a row to take it 6-2 and square the match.

Svitolina held serve in the first game of the decider and took her second break point to go 2-0 up and – when the 24-year-old held serve to take her winning run of games to six with a forehand, which Stephens unsuccessfully challenged – it looked a long way back for the American.

Stephens showed spirit in holding to love to end the slide and then earned three break points, taking the second to close the gap to 3-2.

However, Svitolina responded instantly, taking the first of two break points to re-establish control and holding serve to move to within one game of the title.

After earning championship point, she took it when Stephens produced another unforced error.