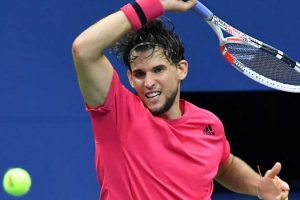 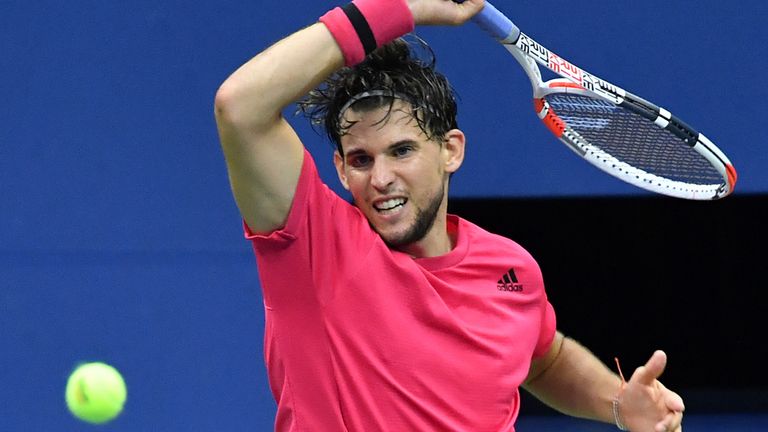 US Open champion Dominic Thiem said he is not yet fully fit and has decided to skip this month’s Monte Carlo Masters 1000 event.

The world No 4 has not played since making an early exit at the ATP 500 event in Dubai last month but targeted the European clay-court season to return after struggling with a foot problem.

Thiem, who won his maiden Grand Slam title at Flushing Meadows last year, began this year with one win in two matches at the ATP Cup before exiting the Australian Open in the fourth round. 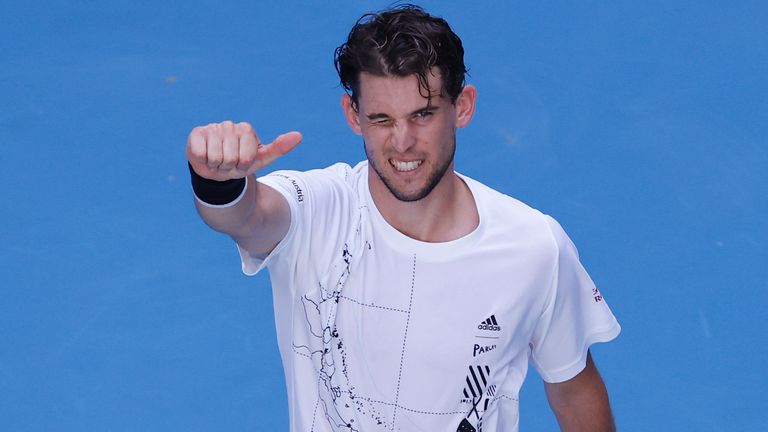 His desert swing also ended in disappointment with defeat to South African qualifier Lloyd Harris in his opening match in Dubai, which came after a quarter-final exit to Roberto Bautista Agut in Doha.

“After Doha and Dubai I needed a break,” Thiem said on his official website. “I’m not at 100 per cent yet. I’m so sorry, I would have loved to play in Monte Carlo, but it won’t work out.”

What’s coming up on clay…

Thiem said he will be practising on clay at home in Austria during the Monte Carlo event.

“I’m having tough weeks ahead of me, I have a lot of work to do,” he added