‘The rules that they told us… they are extreme’: World No 1 Novak Djokovic believes strict hygiene protocols at the US Open in New York would make Grand Slam ‘impossible’ for players

Novak Djokovic has called the strict hygiene protocols likely to be in place at the US Open as ‘extreme’ and believe it would make the tournament ‘impossible’ for players.

The American Grand Slam is set to be the first major tennis event since sport was shutdown following the coronavirus outbreak with stars due to take to the court in August.

But as well as being played behind-closed-doors, several safety measures are being considered if the competition at New York’s Flushing Meadows is given the go ahead. 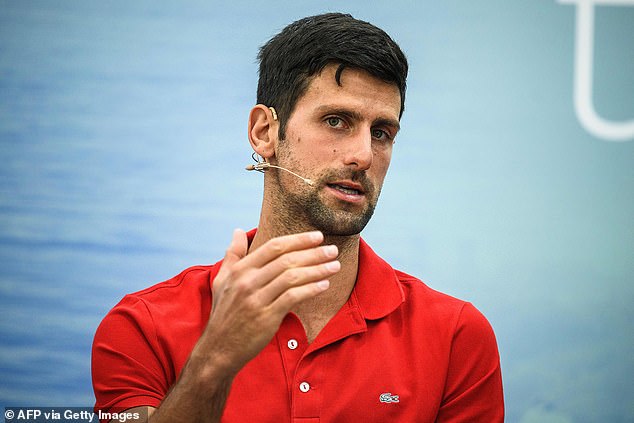 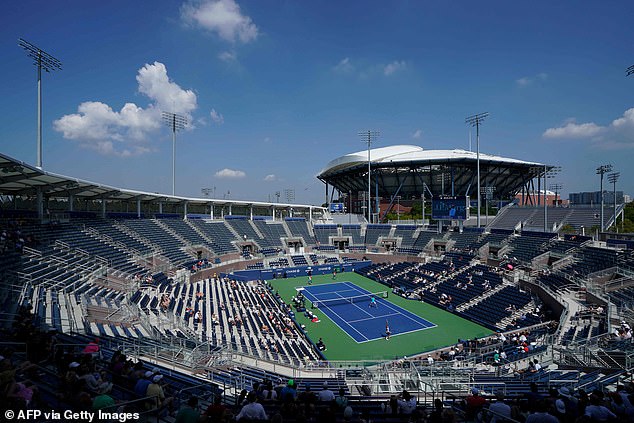 According to The Times, bosses are preparing to use official partner Emirates to charter special services from each continent to ensure players arrive safely.

Players will have to produce a negative coronavirus test before they are allowed to board one of the flights. Chiefs are also considering allowing each player to have only one coach with them and could limit access to facilities on practice days.

But Djokovic, who triumphed at the US Open in 2011, 2015 and 2018, believes these regulations would put severe strain on players. 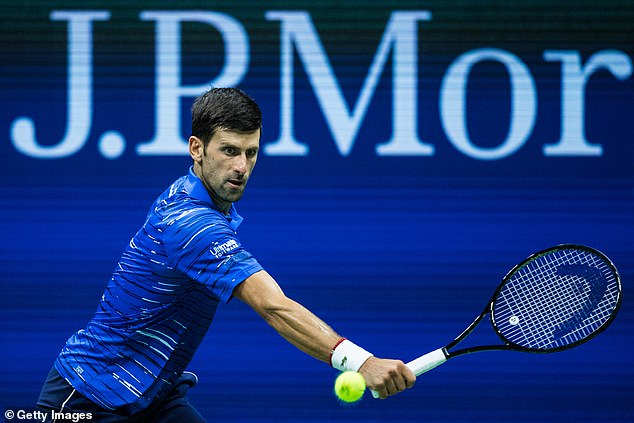 ‘Just yesterday I had a telephone conversation with the leaders of world tennis, there were talks about the continuation of the season, mostly about the US Open due in late August, but it is not known whether it will be held,’ the World No 1 told Prva TV television and quoted by Blic online daily.

‘The rules that they told us that we would have to respect to be there, to play at all, they are extreme.’

‘We would not have access to Manhattan, we would have to sleep in hotels at the airport, to be tested twice or three times per week. 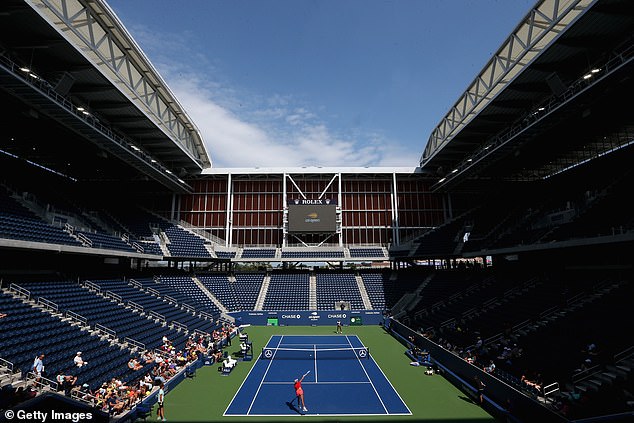 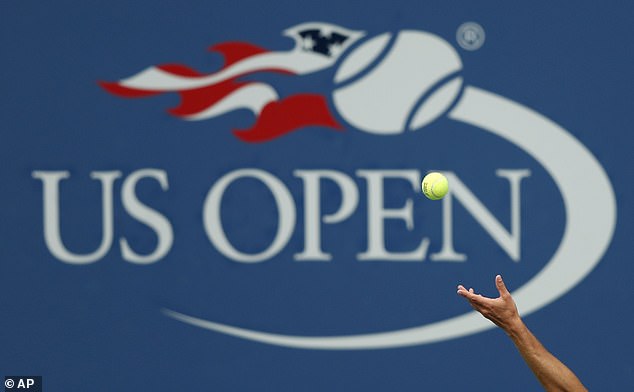 There are unlikely to be any line judges, with Hawkeye instead being used for out calls

‘Also, we could bring one person to the club which is really impossible.

‘I mean, you need your coach, then a fitness trainer, then a physiotherapist.

‘All their suggestions are really rigorous but I can understand that due to financial reasons, due to already existing contracts, organisers (want the event to be) held. We will see what will happen.’ 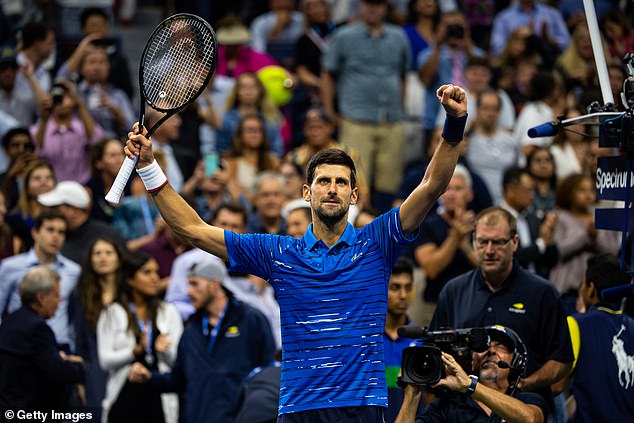 In addition to the other measures, there are set to be no line judges with a computerised calling system taking their place.

Several cameras around the court will deem whether a shot is in and an automated voice will be able to call out within a tenth of a second of the ball landing.

There is also the potential that adults will be used as ball boys and girls in order to protect the younger population of the city.