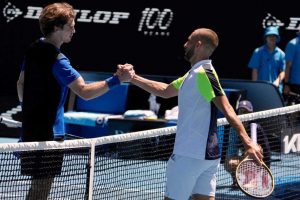 Dan Evans’ generosity came back to bite him as he was overpowered by fifth seed Andrey Rublev in the third round of the Australian Open.

After the first nine games went with serve, Rublev asked a ball boy for some bananas to give him a boost of energy.

Overhearing, Evans threw one of his bananas to his opponent, who promptly broke serve in the next game to take the opening set and did not look back in a 6-4 6-2 6-3 victory.

The incident has drawn comparisons to the 1980s cartoon – and current Beano character – Bananaman.  In the story Eric, a schoolboy,  turns into his alter ego and gains superpowers when he eats a banana.

“He actually asked for four bananas, and I quite like him, so I shared with him,” said Evans. “They only brought two, so I donated (one) so he could have one.”

Rublev smiled when asked about it in his post-match interview, saying: “He helped me with some energy for sure. I won an extra two games because I ate a banana.”

It was a seventh meeting between Evans and Rublev, who had shared six close matches prior to this first grand-slam encounter.

“It was just a nice and fun moment between us,” added Rublev. “We have a great relationship between each other. We played great matches.

There is nothing subtle about the game of Rublev, he simply hits the ball as hard as he can, especially off the forehand, but he has done it consistently enough to stay in the top 10 for virtually the entirety of the last two years.

The Russian’s big weakness is a tendency to lose his head if things are not going his way but, having won the first set, Rublev simply got better and better here, eventually pounding 60 winners to set up a clash with teenager Holger Rune.

Evans lost seven games in a row from 2-2 in the second but made only 12 unforced errors in the whole match.

He actually asked for four bananas, and I quite like him, so I shared with him. They only brought two, so I donated (one) so he could have one

“Andrey was too good,” said the British number two, who spends much of his time feeling like he is competing in a higher weight category as one of the smaller players on tour.

“He played some good tennis. I didn’t feel I did too much wrong. I had obviously a little chance in the first, had a break point (at 3-3), I didn’t take it.

“He changed his game to how he played me a few times before. He hit his backhand line very well. He was very aggressive and better than me.

“Before the match, (the) plan was not to be scared to come forward, but he scared me off, and that’s too good from him.”

Evans must now make the long trip from Melbourne to Bogota for Britain’s Davis Cup play-off against Colombia in a fortnight.

He will join Cameron Norrie and Jack Draper in the team, with Neal Skupski and Joe Salisbury’s participation potentially dependent on how far they progress in doubles at Melbourne Park.

Although Britain have the higher-ranked players by a distance, the conditions will strongly favour the home team, with the tie being played on clay and with pressureless balls to counter the effects of altitude. 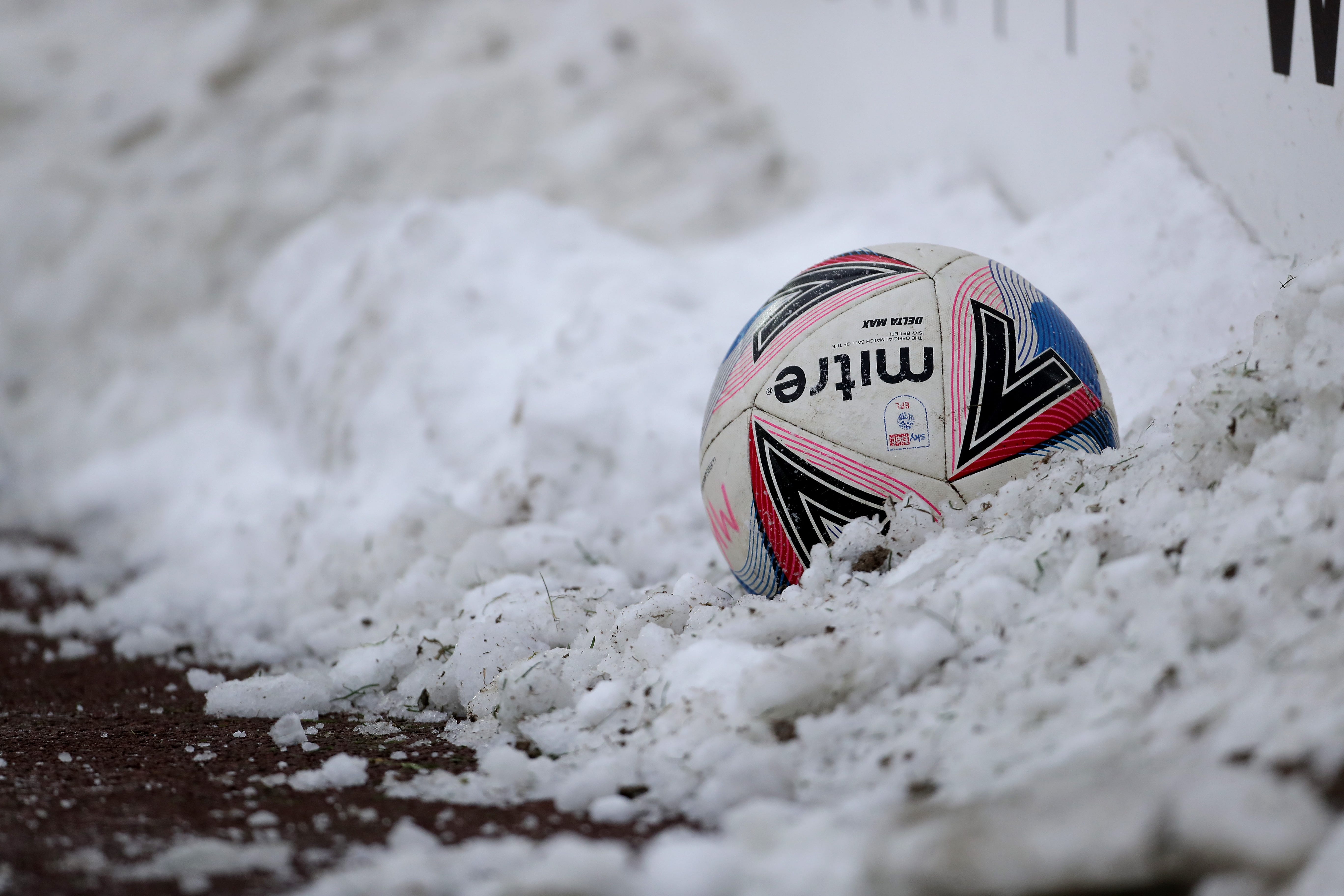 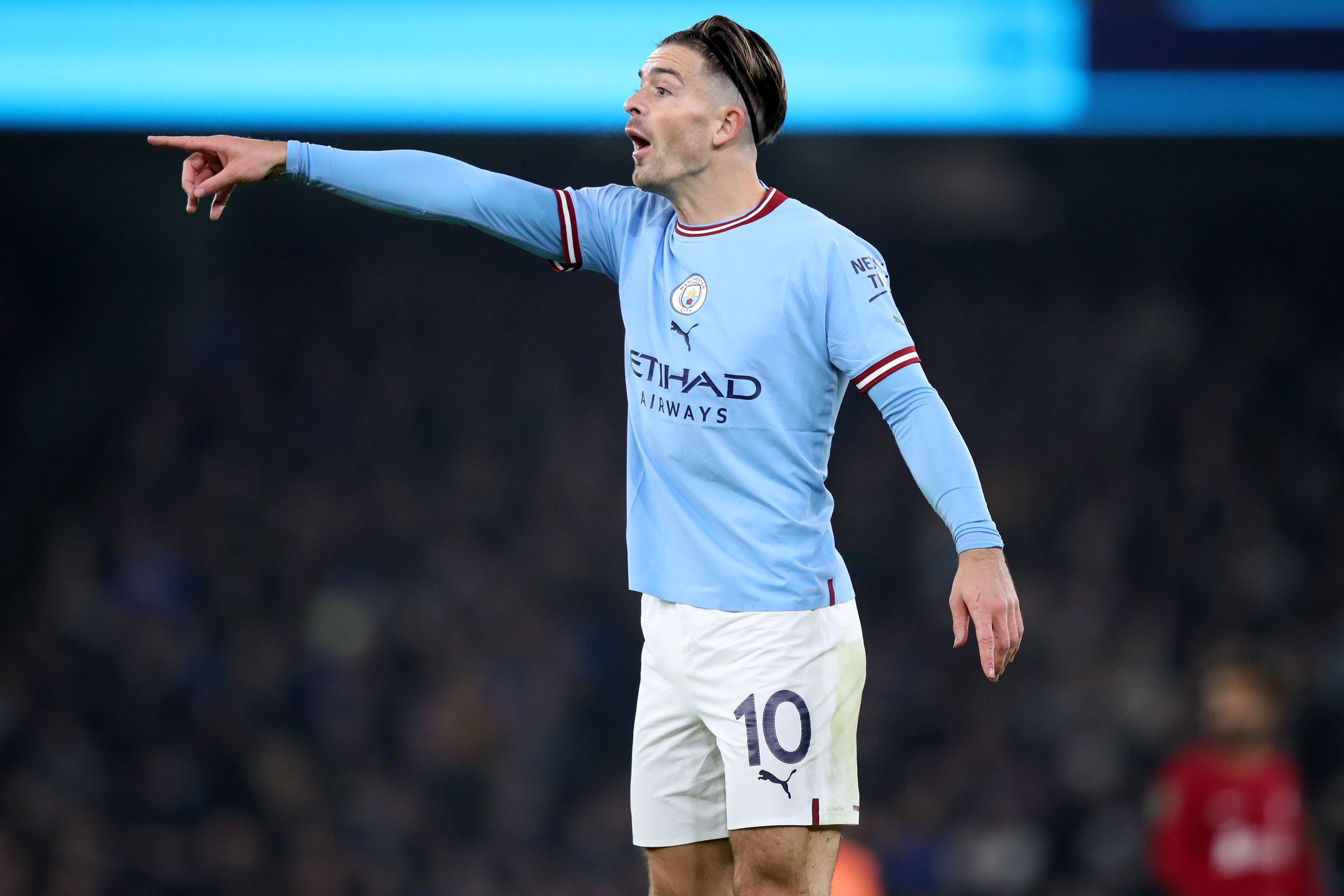 Evans expects it to be very tough, saying: “I’ve played in altitude in Guadalajara, and I was rubbish. Then I asked somebody, ‘Is that similar?’ And they were like, ‘No, that’s hardly anything compared to (Bogota)’. So, I mean, God knows. It’s an experience, I guess.

“I think it’s important that the best players can get out there and represent your country. You don’t know how long you’ve got. I might not be on the team next year. We’ve got some good players coming.”