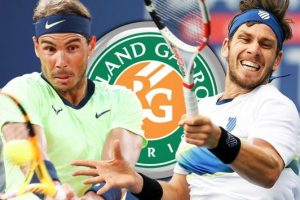 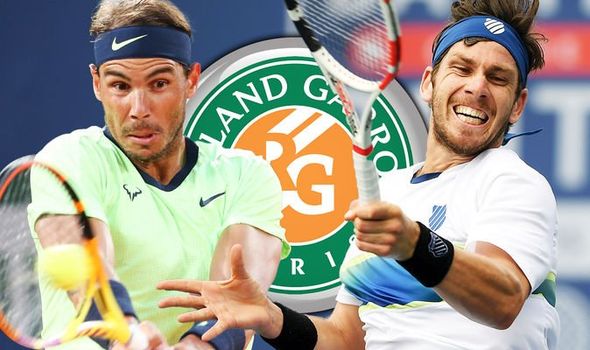 Chris Evert has claimed the key to beating Rafael Nadal is breaking his rhythm because it is impossible to beat the Spanish legend at his own baseline game. Cam Norrie faces the Mission Impossible of beating the ‘King of Clay’ in the third round of the French Open on Saturday.

Nadal has won the title 13 times – and has only ever lost two matches in Paris since his 2005 debut plus has beaten Norrie twice already in 2021 in Melbourne and Barcelona.

And seven-time French Open champion Evert, now a Eurosport analyst, has urged the British No 2 to mix up his game against his fellow left-hander in a bid to create a seismic sporting shock.

“I don’t think anybody can really stay back at the baseline and try to out-rally or out-hit Rafa,” said the American legend.

“Somebody has to come up with something new in their bag of tricks. Maybe coming into the net if they are a good volleyer, or maybe using the drop shot, or just mixing up the rhythm of Rafa. 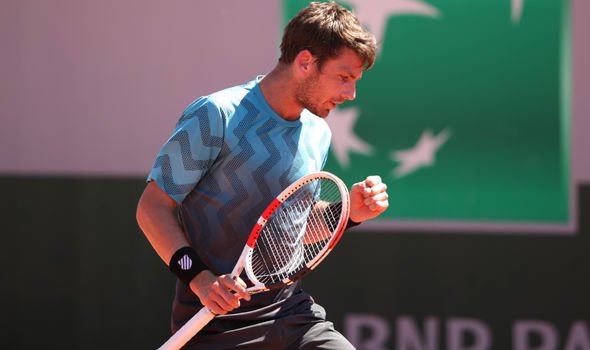 “I think it helps if a player has a big serve because if you get free points off your serve then you have a better shot.

“But you have got to work so hard to try and break Rafa’s serve, and Rafa is also one of the best returners of serve in the game too.

“I think if he serves really well, and wins free points off his serve, mixes up the pace, then I think it’s just about the only shot for Cameron Norrie.

“He can’t be six-feet behind the baseline and trading ground strokes with Rafa – he’s just too good.”

Evert, now 66, won 18 Grand Slam singles titles between 1974 and 1986. But she also enjoyed a famous rivalry with left-hander Martina Navratilova – and Evert recalled she had to change her game to compete with the Czech-born American. 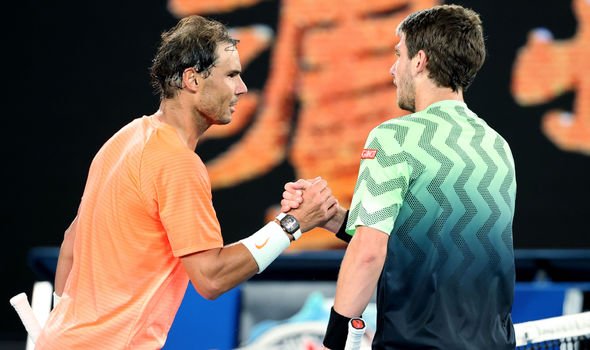 “Martina had beaten me 13 times in a row, so the 14th time was in Miami and I beat her,” she said. “That year, I won the French in ’85. My coach Dennis Ralston kept telling me during my 13 defeats, take the net away from her, come in on her backhand as that is her weaker shot.

“I could not and I was stubborn. I thought I was going to beat her from the baseline because that’s my game.

“I had to totally change it, I had to play out of the box, play in unfamiliar territory for me, come into the net, bluff it a bit.

“And it worked because she started missing passing shots. My volley wasn’t bad, once I got to the net I was pretty good, but it was just getting up there and taking the risk.

“You stick with a winning game, and change a losing game.”

Norrie has played and lost to Nadal twice already this year in Melbourne and Barcelona – and is ready to make it third time lucky.

“It can be absolute carnage going into the forehand,” said the British No 2.

“But I think especially with my backhand I can do a lot of damage and just use my legs to my advantage. I am looking forward to taking it to him again.”

Twenty-time Grand Slam winner Nadal said: “I know he has a style of game that is not easy to play against. I need to be ready to play my best.”

Watch the French Open live on the Eurosport App