Novak Djokovic was ruthless again in a straight-sets victory over Andrey Rublev to reach a 10th Australian Open semi-final.

There will he face Tommy Paul, who won the battle of the unseeded Americans against 20-year-old Ben Shelton.

In the women’s quarter-finals, fifth seed Aryna Sabalenka maintained her record of not having dropped a set by beating Donna Vekic while unseeded Pole Magda Linette defeated Karolina Pliskova.

Picture of the day

Quote of the day

It was all over the place. But I think mostly in the net.

Shot of the day

Coco Gauff and Jessica Pegula are making up for their singles disappointment playing together in women’s doubles and are through to the semi-finals.

The women take centre stage on Thursday, with both semi-finals taking place in the night session. 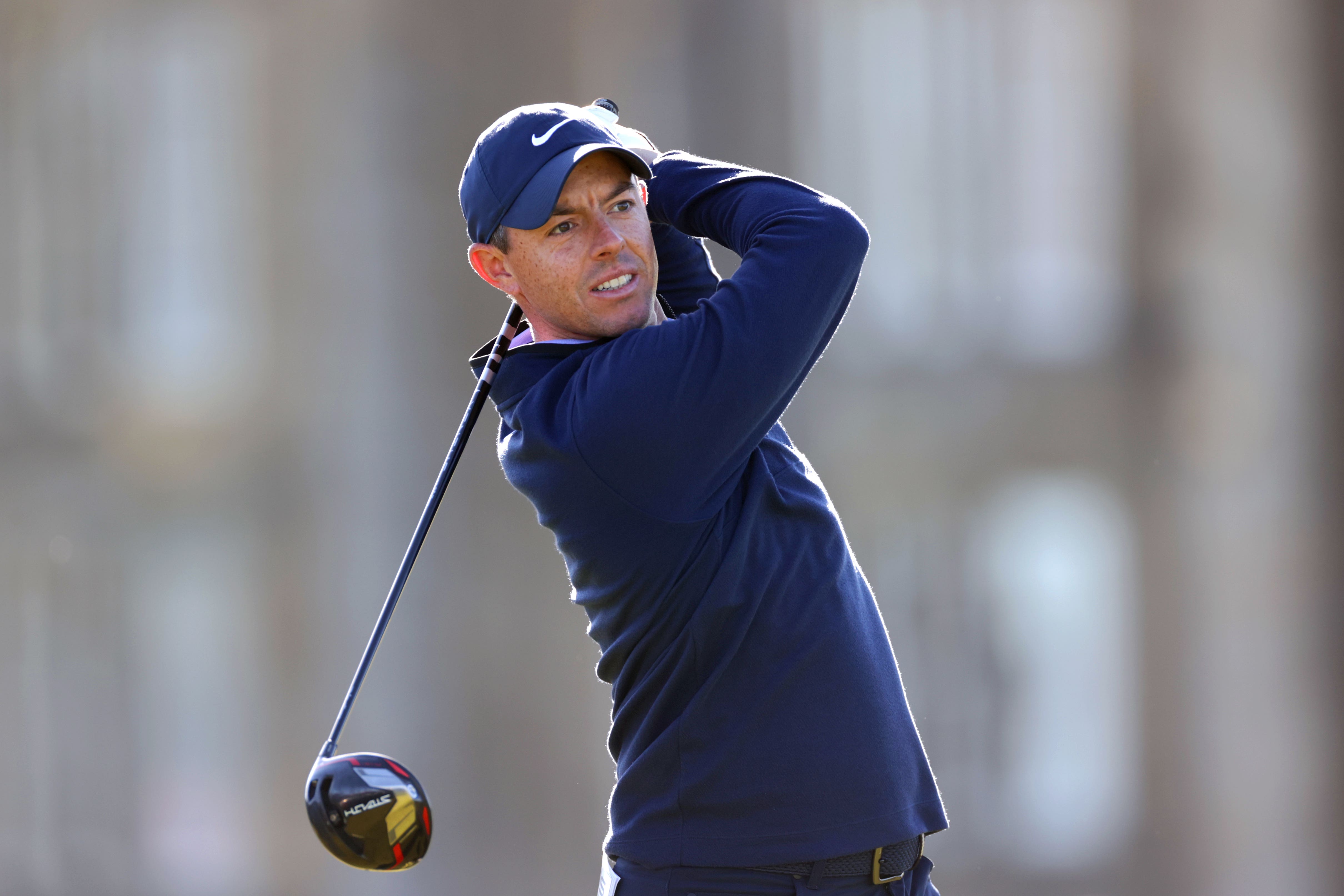 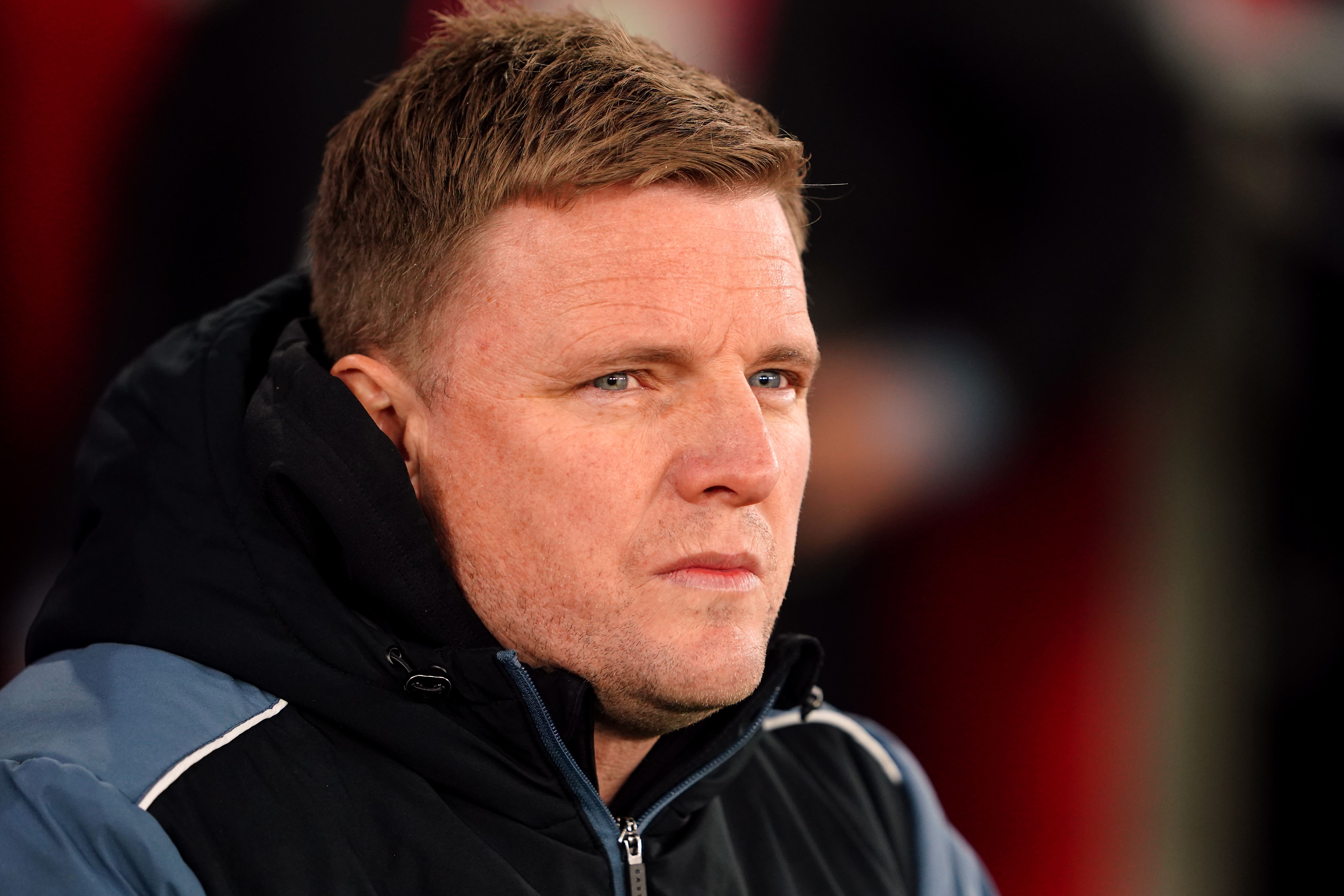