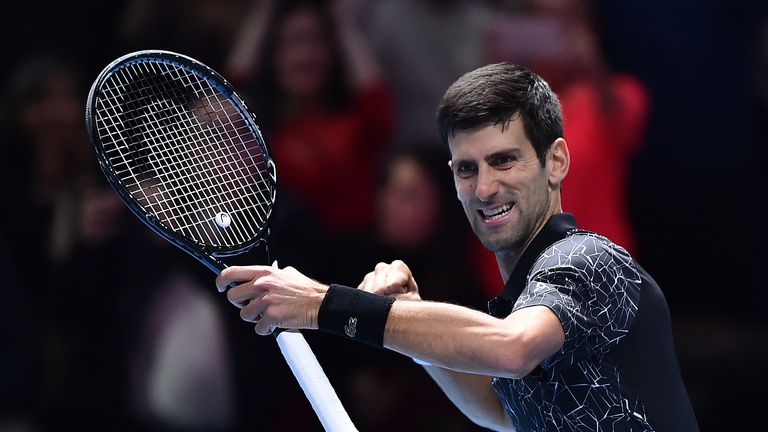 Novak Djokovic and Alexander Zverev will look to continue their winning starts at the ATP Finals as they face each other on Wednesday, live on Sky Sports.

Top-ranked Djokovic launched his campaign for a record-equalling sixth title at the season-ending event at The O2 with a comfortable 6-4 6-3 victory against American debutant John Isner on Monday. 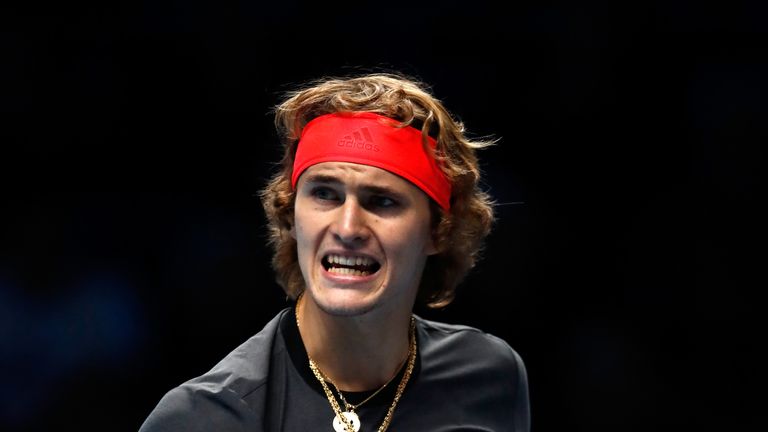 Djokovic and Zverev have only ever played each other twice on the Tour, the German winning 6-4 6-3 at the Italian Open last season while the Serbian claimed a comfortable 6-2 6-1 victory in the Shanghai Masters semi-finals in October.

The world No 1’s win over Zverev during the Asian swing marked his 38th win in 42 matches. However, both players suffered surprise defeats to Karen Khachanov last week at the Paris Masters, with Djokovic losing in the final.

Djokovic has won the Finals four times, which came successively between 2012 and 2015, before losing the 2016 final to Andy Murray. He surrendered his year-ending world No 1 ranking in that defeat, which he has since earned back.

In contrast, the 21-year-old Zverev made his debut at the Finals last season, when he came the youngest qualifier since Juan Martin del Potro in 2008. He was eliminated in the round robin stage.

The afternoon singles offering will see Croatian fifth-seed Cilic face American big-hitter Isner, who is seeded eighth, with both players seeking their first wins at this year’s Finals.

The pair have met 11 times since 2011 with Cilic winning seven to Isner’s three. They have met once this season, at the Miami Open in March, with the American running out as a 7-6 (7-0) 6-3 winner in the fourth round. 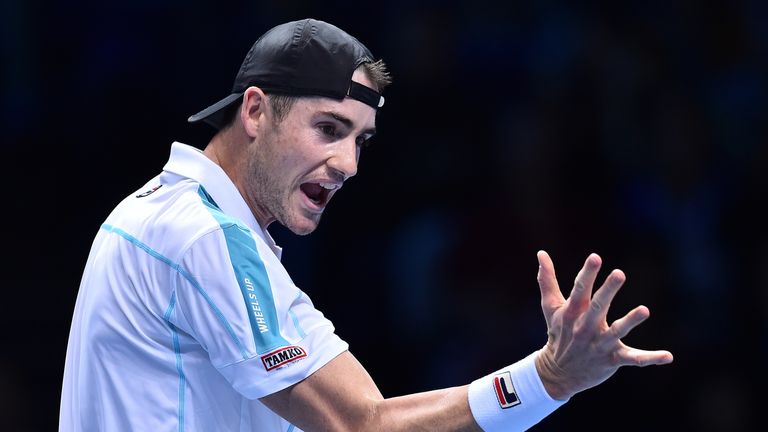 Cilic is playing in his third Finals, having qualified in 2014, 2016 and 2017 – last year he was eliminated in the round-robin stage in a group containing Roger Federer, Jack Sock and Zverev.

Along with Dominic Thiem, he was a late qualifier for this year’s event, with the invitation coming on November 2 during the Paris Masters.

Isner, meanwhile, is making his debut at the Finals and the 33-year-old became the third oldest first-time qualifier in history when he replaced the injured Rafael Nadal on November 5.

Tuesday’s doubles action will open with Sock and his American compatriot Mike Bryan taking on Mate Pavic and Oliver Marach in Group Knowles Nestor – both pairs won their opening matches, so this will be a battle for the top spot.

The evening session doubles offering will see French duo Nicolas Mahut and Pierre-Hugues Herbert face Marcelo Melo and Lukasz Kubot – who are all looking for their first win at this year’s Finals.

Check our game-by-game coverage from all Group matches, semi-finals and final at the ATP Finals in London on skysports.com/tennis. We will have coverage of every match live on Sky Sports. See TV listings HERE.

On the move? Head to our app for mobile devices and iPad, or follow our Twitter account @SkySportsTennis to join in the conversation. Who will win the ATP Finals this year? Have your say…