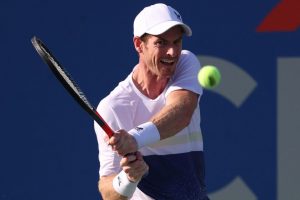 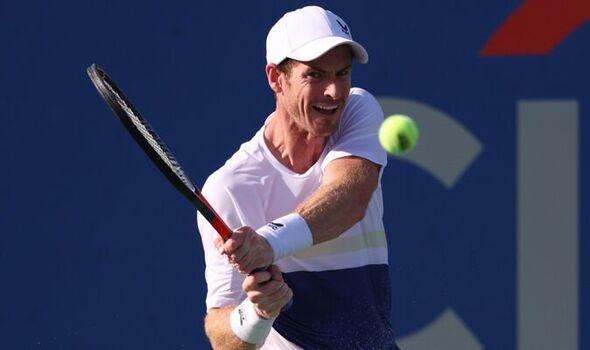 Andy Murray’s hard-court preparations for the US Open got off to a disappointing start as he lost to world No 115 Mikael Ymer at the Citi Open. Murray crashed out of the Washington tournament in the first round despite being loudly backed on the Stadium Court, particularly as he launched a second-set fightback.

Murray currently only has one more confirmed event on his schedule – the Montreal Masters – before Flushing Meadows which begins on August 29. He had been hoping to use the Citi Open to continue to build some momentum in the United States before the year’s fourth and final Grand Slam.

Yet the former world No 1 squandered four set points in a one-hour, 20-minute first set. At one point he led the tiebreak 6-4 but he eventually lost the first set 7-6 (8). He launched a comeback in the second set much to the delight of the crowd. He came from 3-1 down to win 6-4 and force a decider.

But the fans’ hopes ultimately fell flat in the third, although the world No 50 at least narrowly spared himself the embarrassment of losing all of the first five games and potentially being bagelled. He broke back in game five only to lose his serve the following game via a double fault. 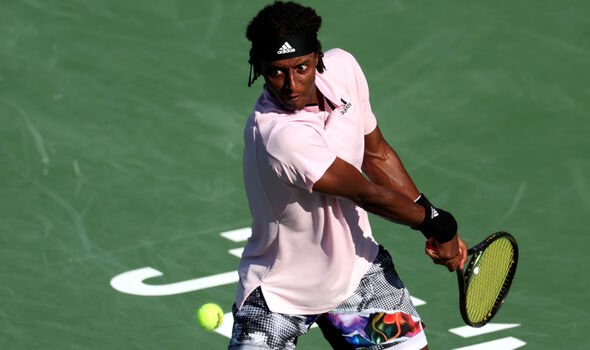 This was Murray’s first Washington match since 2018. His last in the capital of the United States saw him break down in tears after beating Marius Copil at 3am, after which he said: “I feel like this is the end for me. I really want to keep going, but my body is telling me no.”

Murray is now facing fresh calls to retire but the two-time Wimbledon champion batted back those suggestions before facing Ymer. “There’s a lot of people that feel like maybe I shouldn’t be playing,” he told the Washington Post.

“But I love tennis, and I love competing. And I feel like I can get better than where I am today. If I reach that point where I don’t feel like I can improve or that things are maybe going backward, then that would maybe change where I’m at.

“I love this sport. That’s essentially why I am back and why I wanted to keep going: because I love the sport. There’s a lot of people that feel like maybe I shouldn’t be playing.”

Murray had withdrawn from the ATP 250 Atlanta Open after reaching the quarter-finals of the Hall of Fame Tennis Championships in Newport, Rhode Island where he lost to Alexander Bublik. He vowed that his grass season had been “a bit up and down” but added: “A little bit of progress overall and I’ll try and keep that going through the hard-court summer.”

Murray is eager to avoid injury heading into the US Open after the 46-time title winner, now 35, picked up a problem that hampered his Wimbledon. He sustained a problem while playing at Queen’s and then fell in the second round at the All England Club to John Isner.

He will next play in Montreal (August 7-14) but is still undecided on whether he will play the Cincinnati Masters – also known as the Western and Southern Open – the following week. He could also play ATP 250 Winston-Salem Open (August 21-27) to help his chances of an automatic entry into the US Open draw.