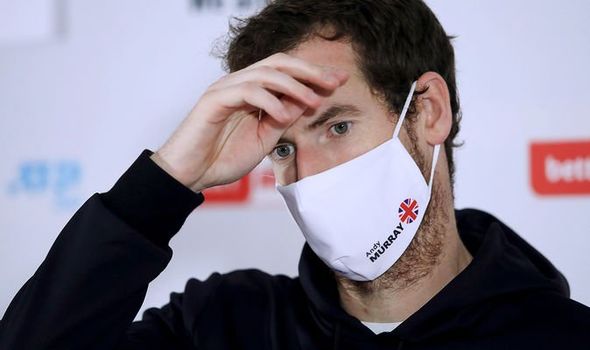 Andy Murray has tested positive for coronavirus just weeks ahead of the Australian Open, according to the Daily Mail.

Murray is set to play in the Australian Open next month but contracting the virus could have an impact on his participation in Melbourne.

The Scot is currently isolating at home but is hoping to be fit for the Grand Slam.

Murray could potentially arrive later than planned if he is well enough to do so.

The former Wimbledon and Olympic champion had previously pulled out of the Delray Beach event over concerns surrounding the pandemic.

Andy Murray defeated by Wawrinka in French Open First Round