Andy Murray hopes to be back on the singles court later this year, but the former world number one is setting no time limits.

Murray will step up his bid to return from the hip surgery he underwent in January when he competes in the doubles with Feliciano Lopez at the Fever-Tree Championships at Queen’s Club next week.

The 32-year-old then plans to play doubles at Wimbledon, the scene of two of his three singles grand slam titles.

However, Murray still plans to take his time before returning to singles action, which probably rules out competing at the US Open at the end of August. 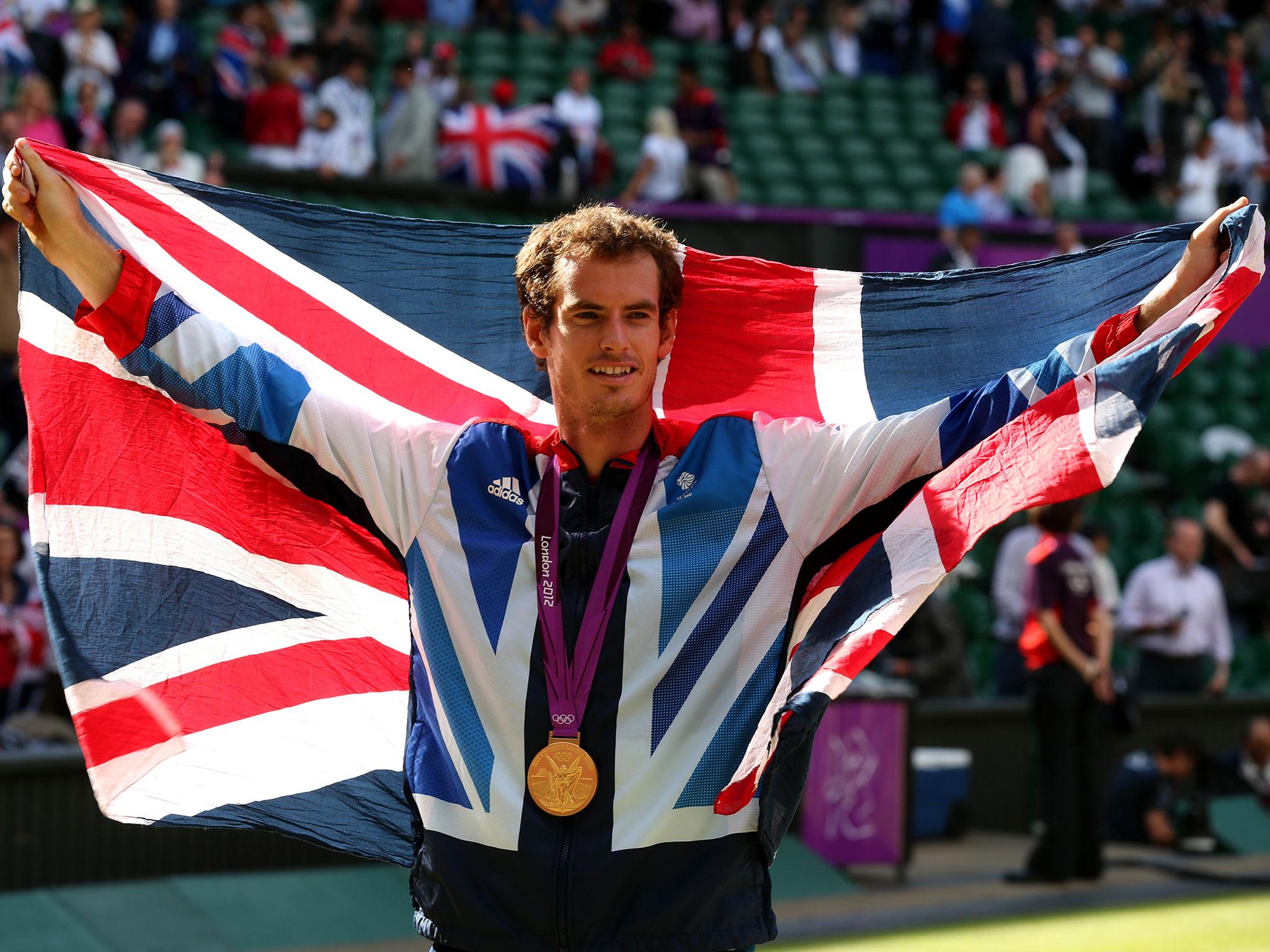 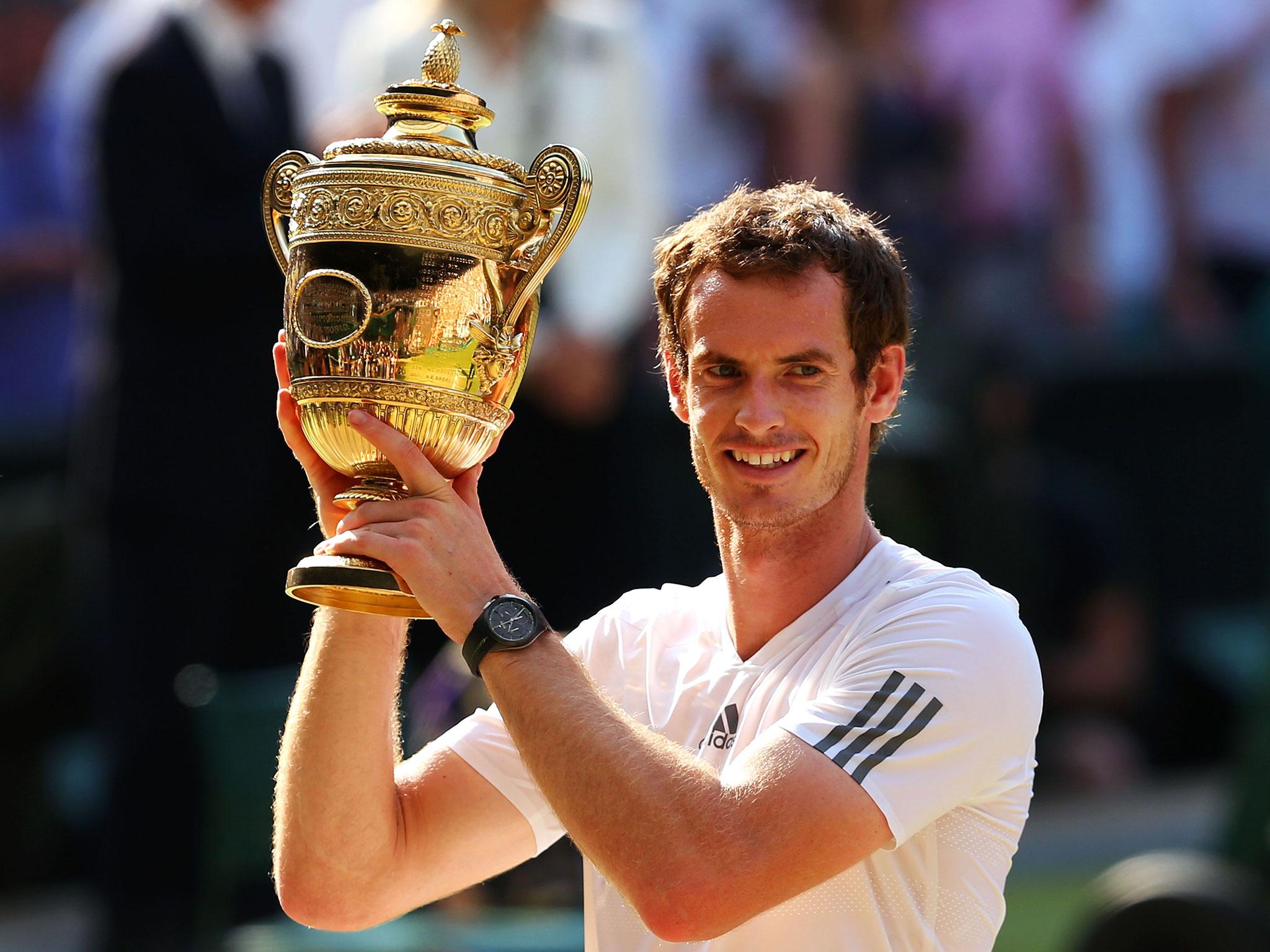 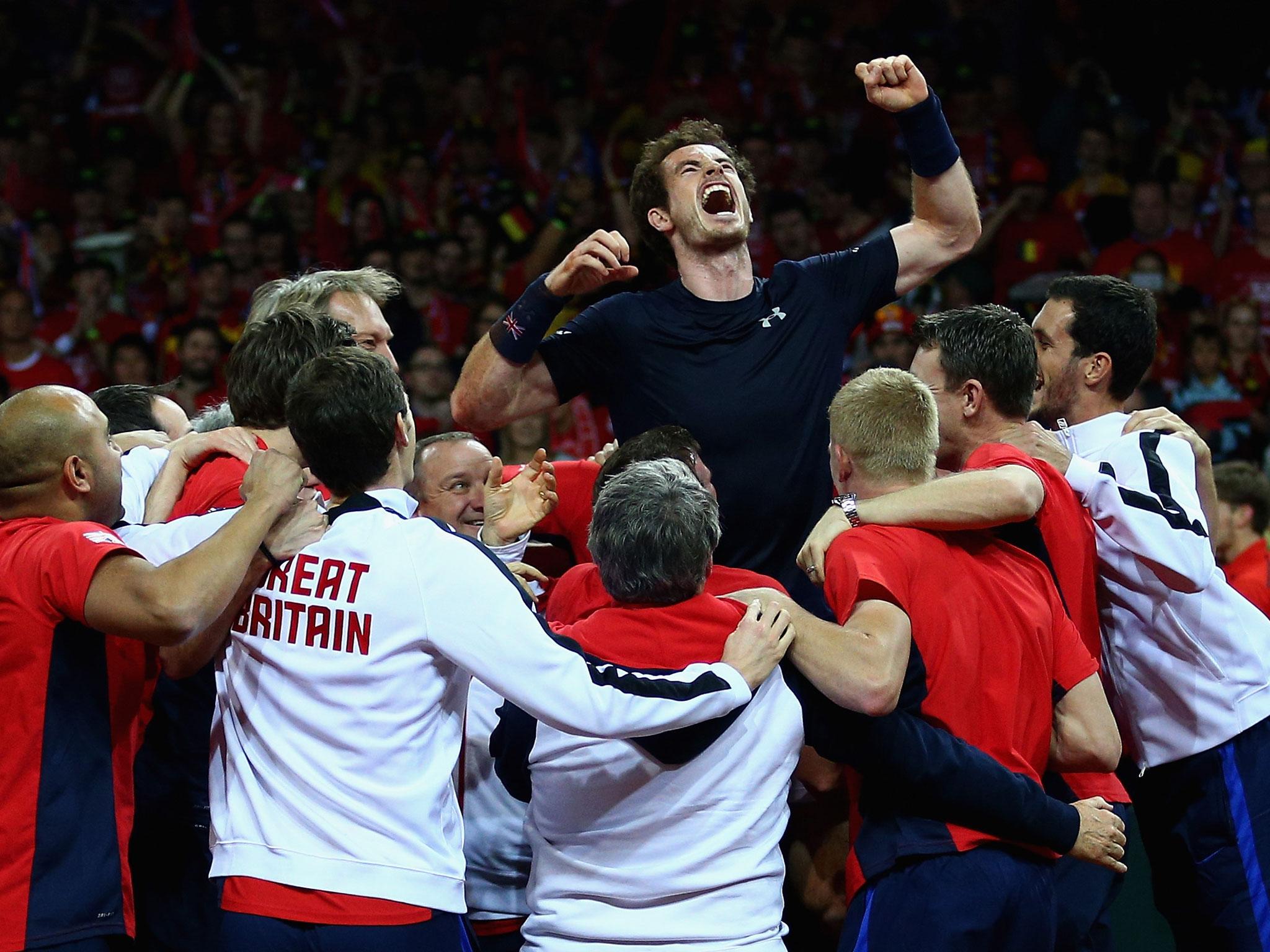 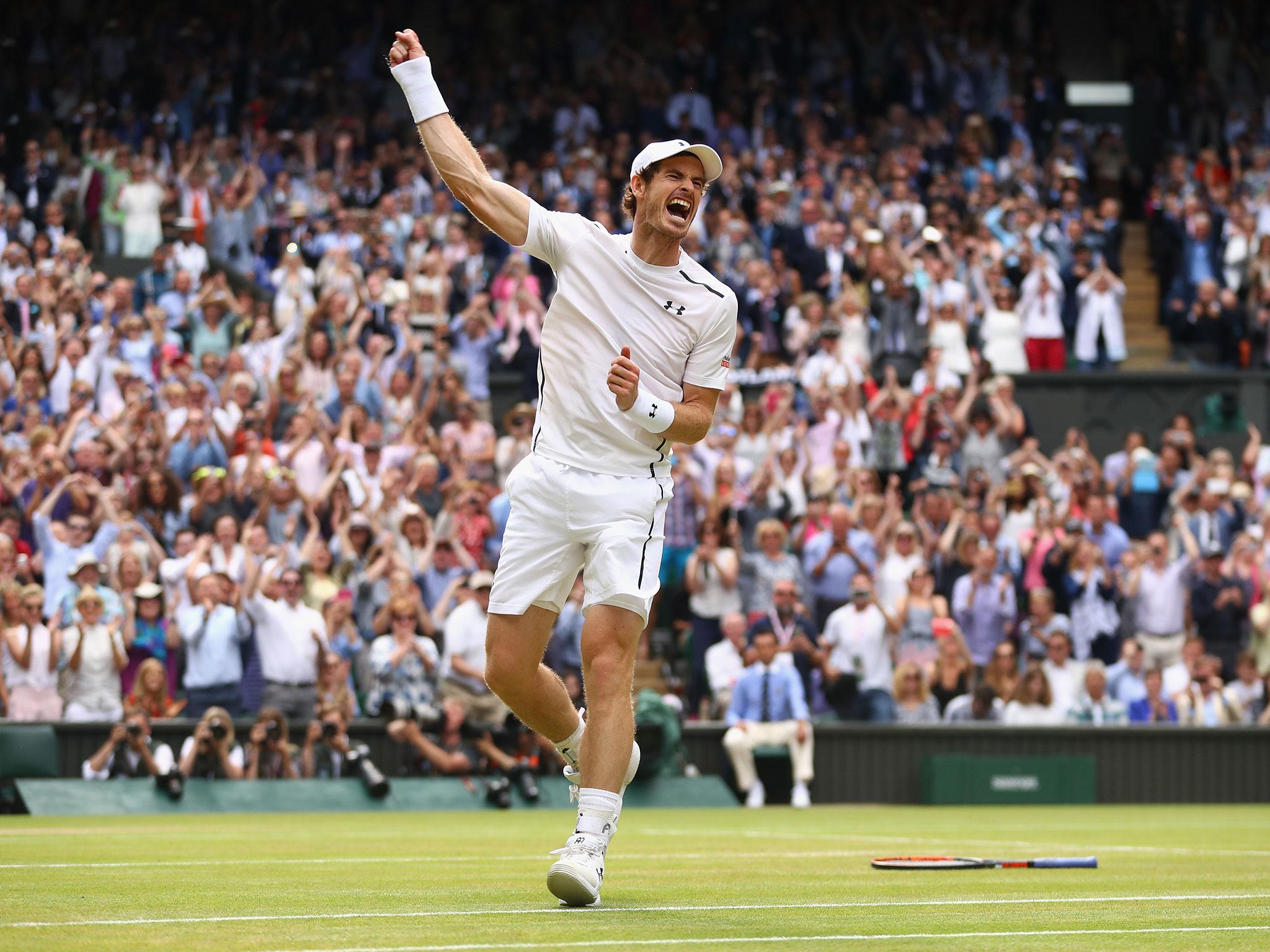 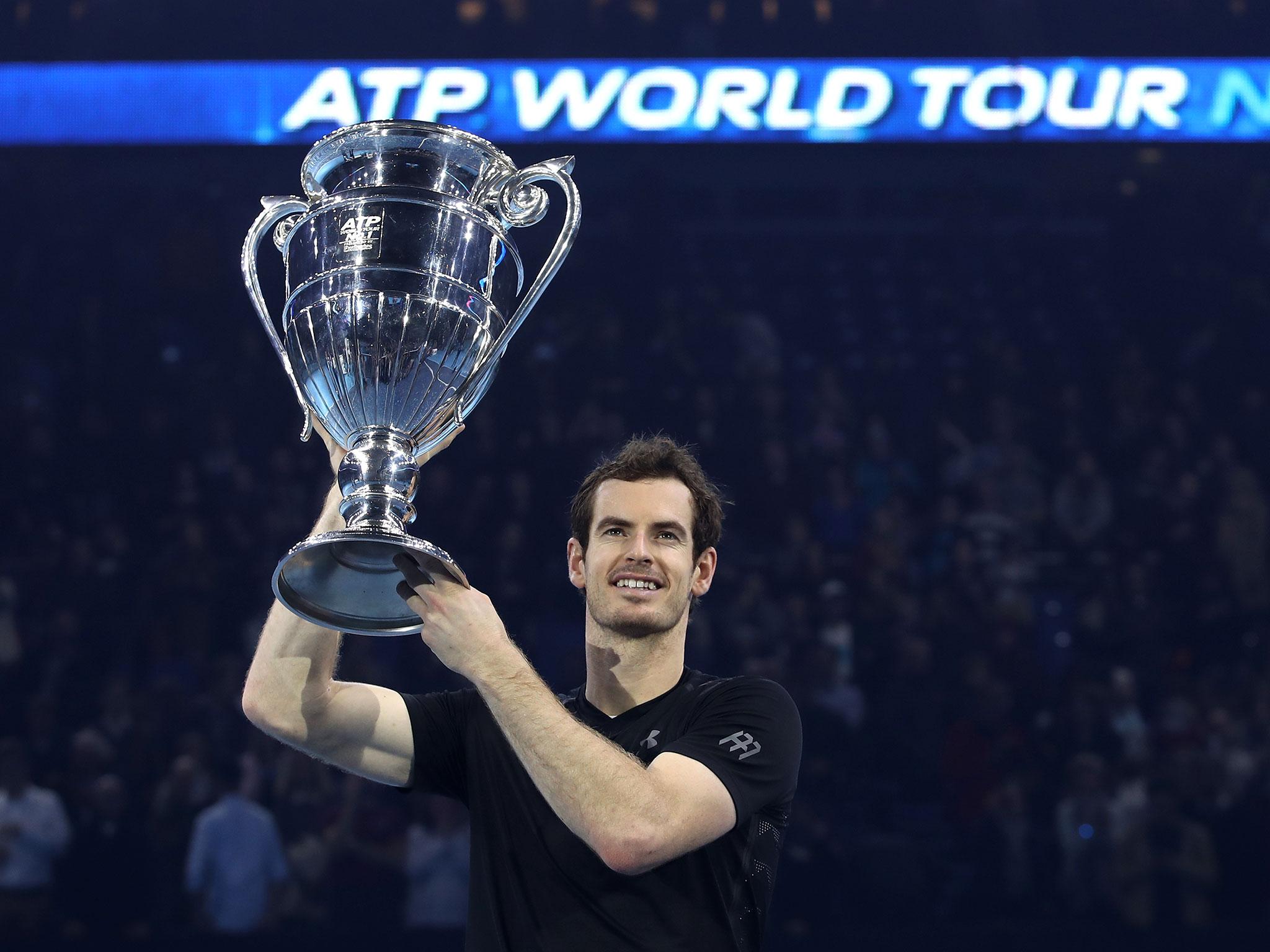 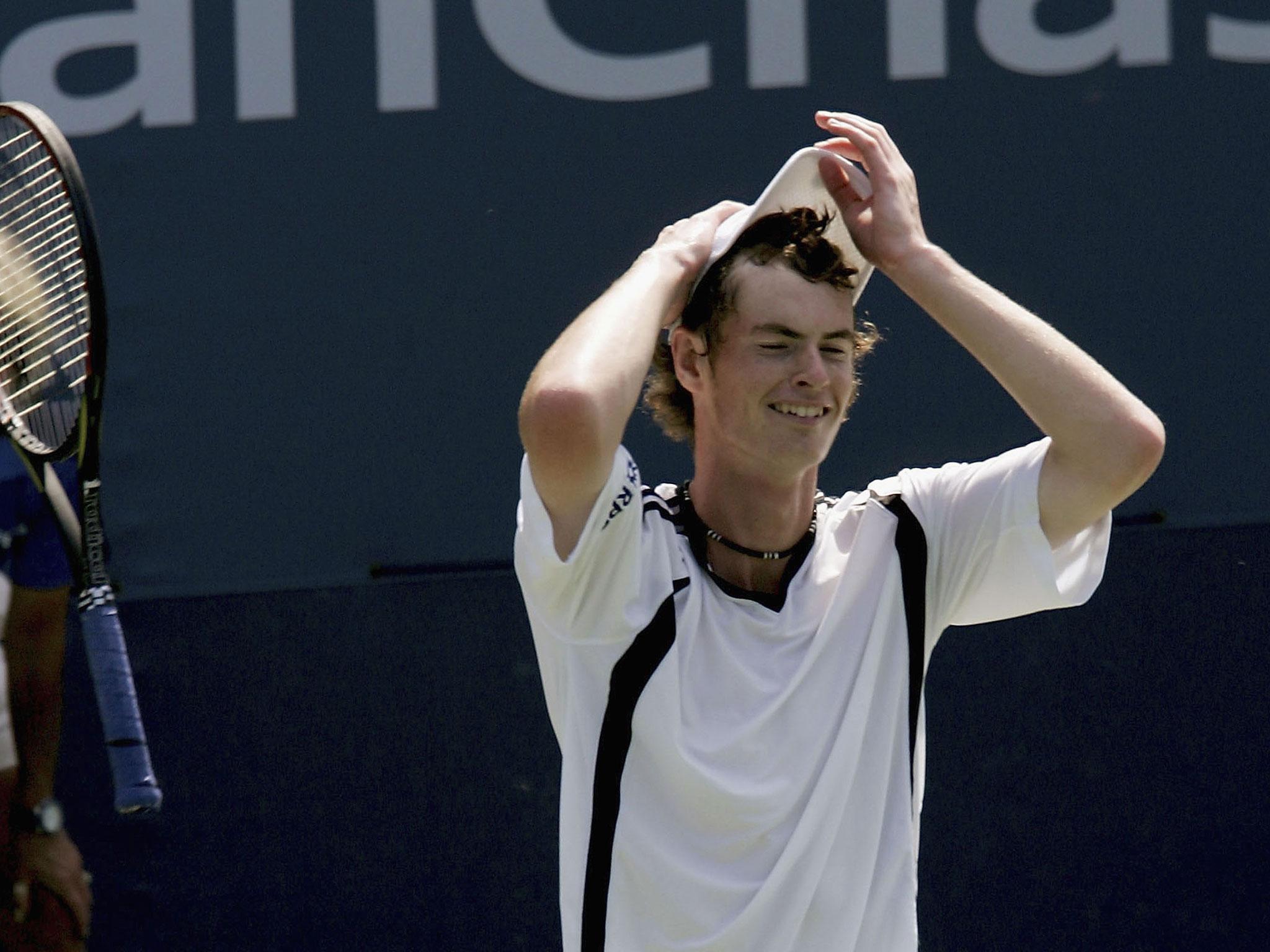 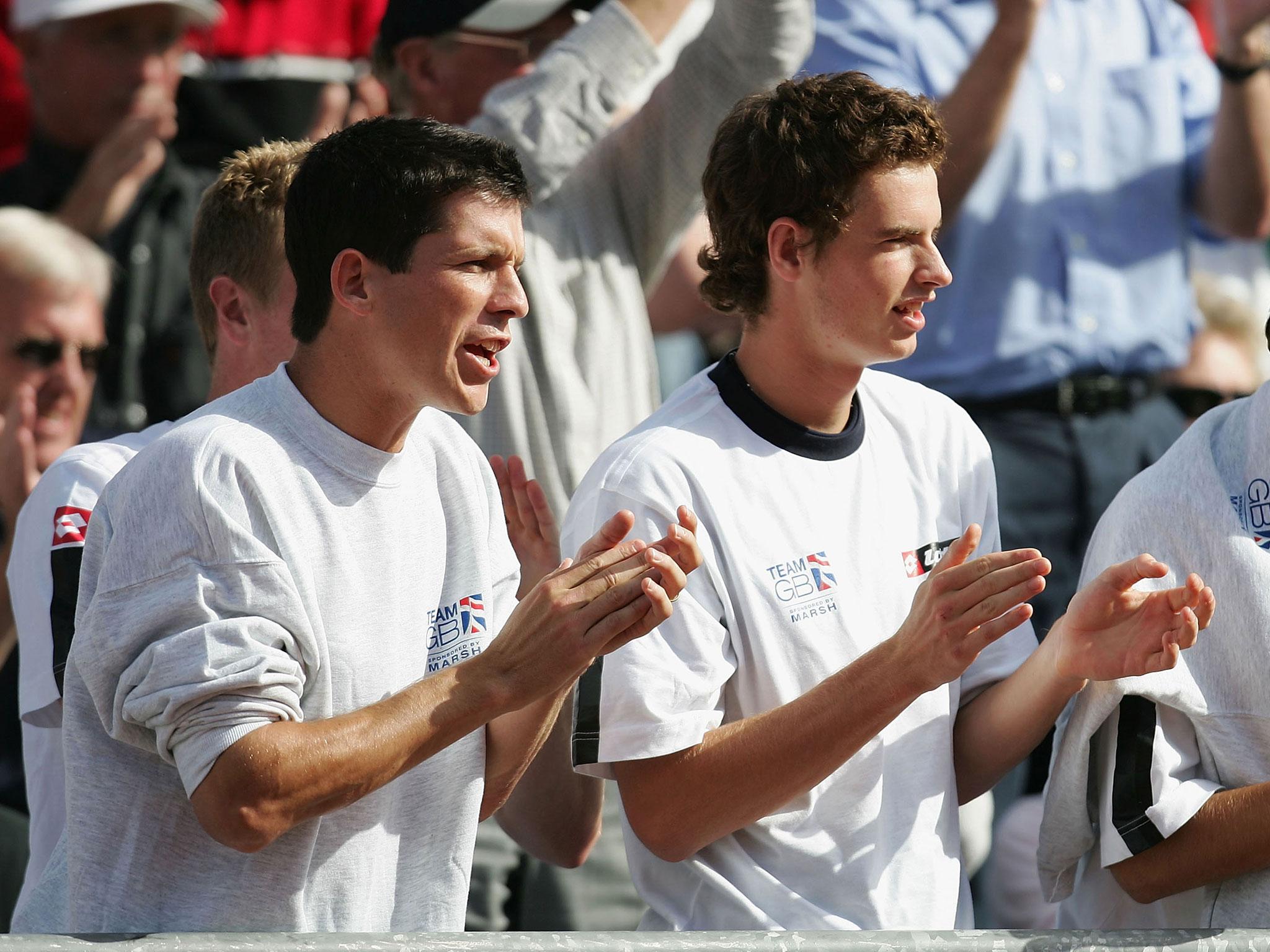 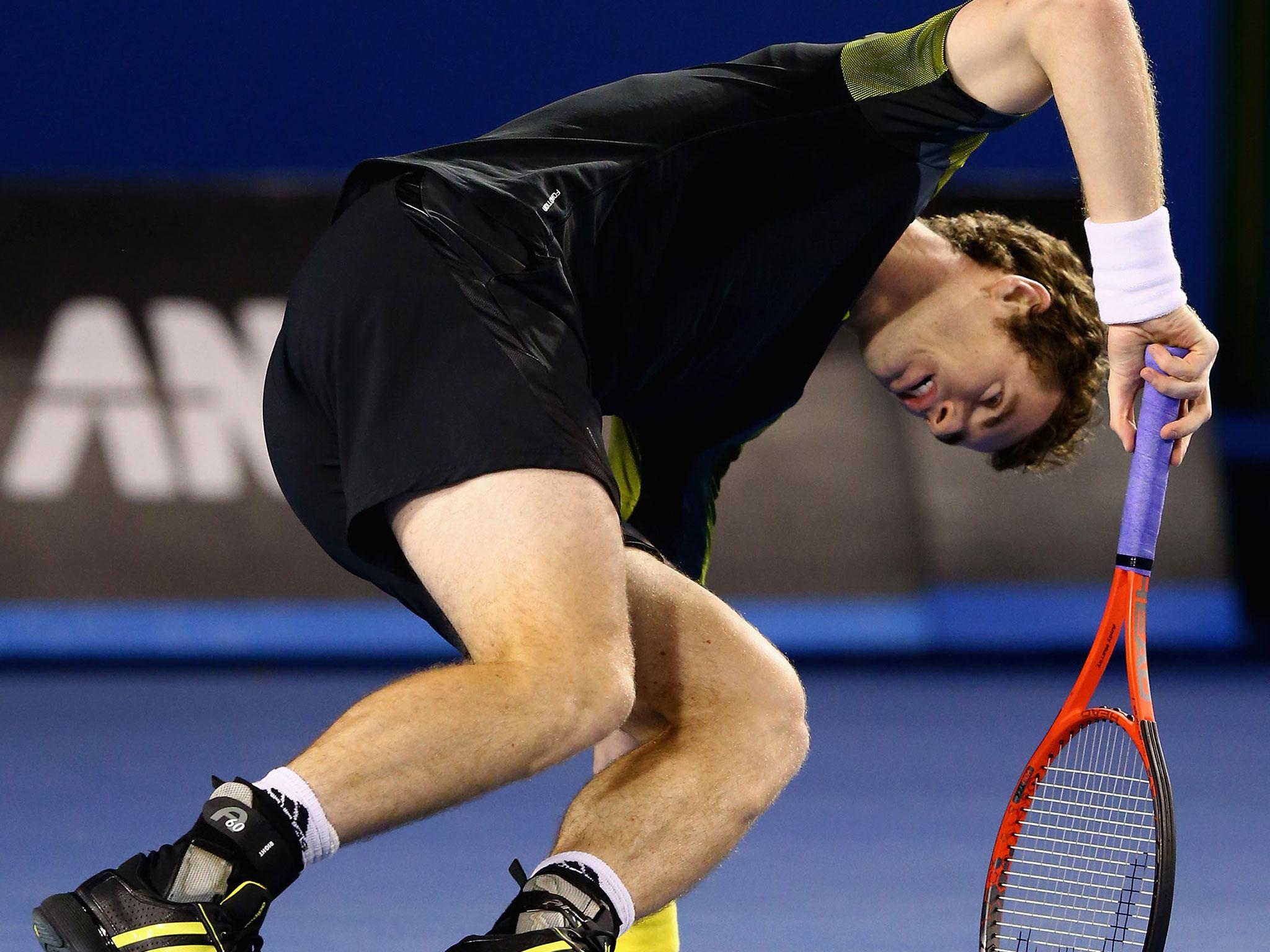 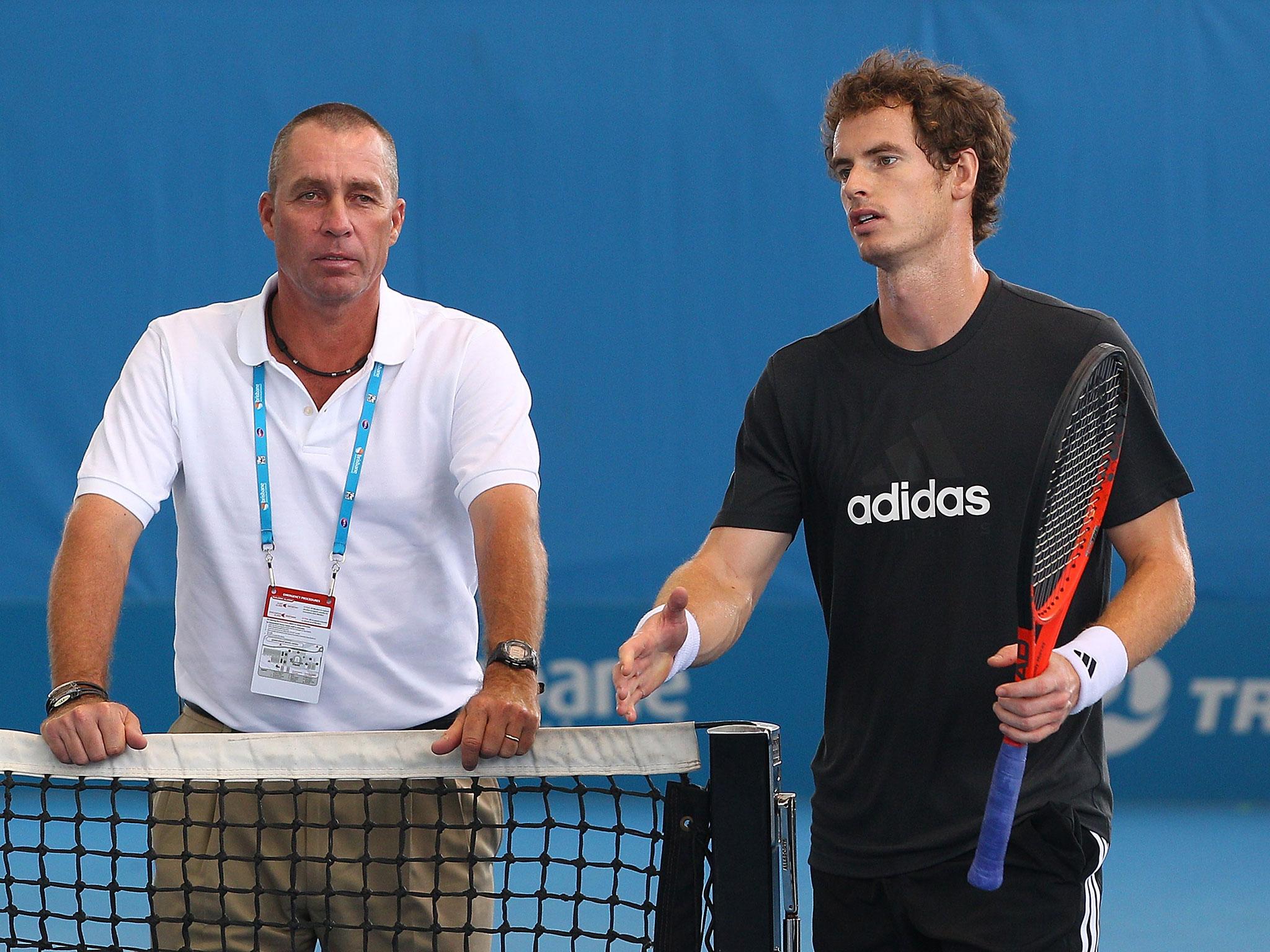 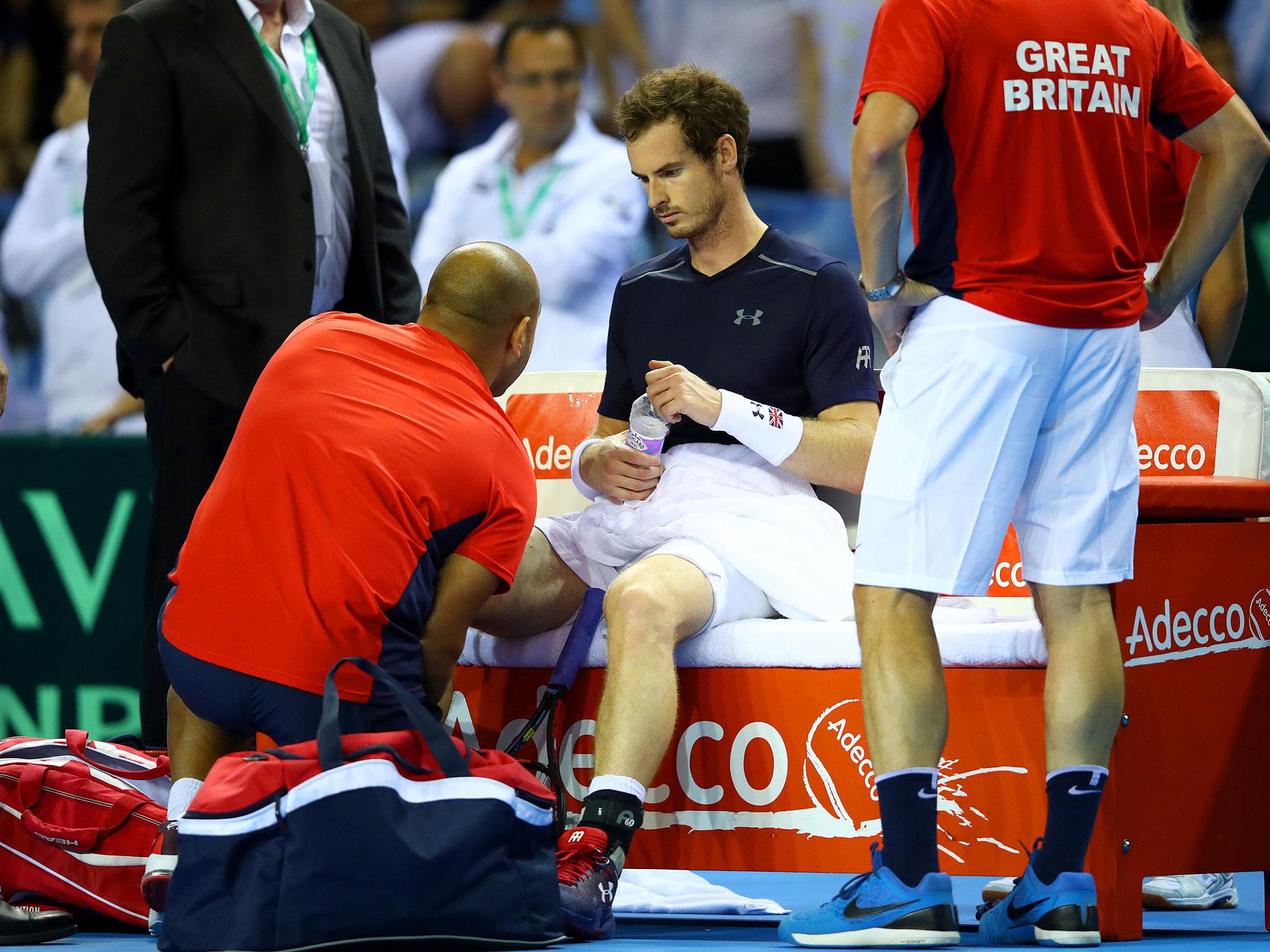 “I don’t think when Wimbledon finishes that I will just step onto the singles court the following week and everything’s good. I still have quite a lot of work to do before I’m at a level where I feel like I’ll be able to be competitive.

“At this moment I’ve been progressing all of the time, at some stage it’s probably going to plateau for a while before I’m able to kick on.

“I hope at some stage this year I would be able to get back to playing singles again.

“When that is, I’m not really interested in putting a time limit on because I’m quite happy just now so I don’t need to play singles after Wimbledon or the at US Open.

“If I can, that would be brilliant, but I don’t think that’s going to be the case. I think it’s going to take a bit longer.” 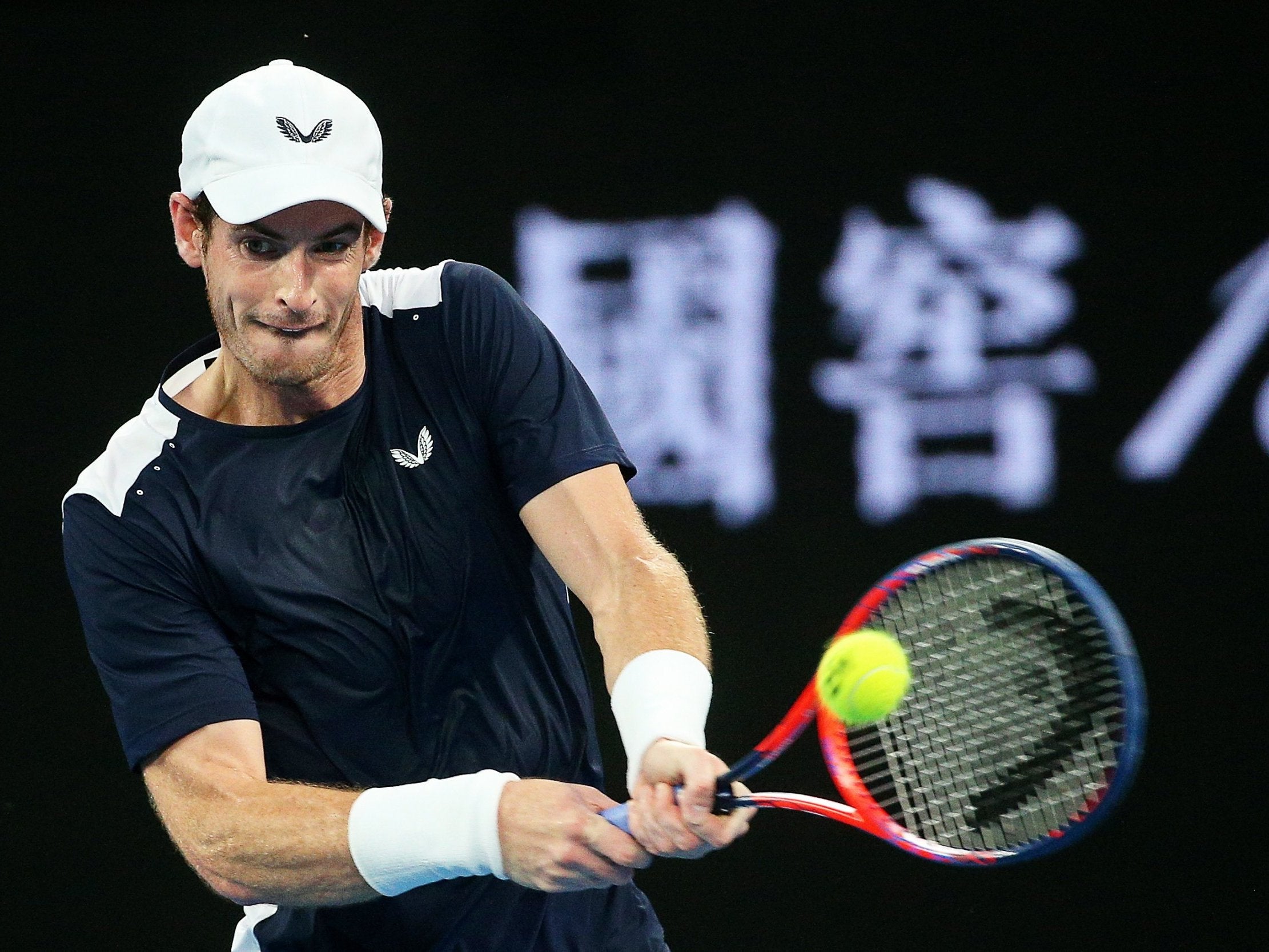 Murray has been hitting with American Frances Tiafoe but has still not fully tested his recovery with any singles practice matches.

“I’ve not played any singles practise sets,” he added. “I practised with Tiafoe last week and at Wimbledon, and I have done some singles training drills with my coach.

“Earlier on I was hitting with singles players but I was more stationary. I was moving them rather than them moving me about.

“So, I have not played proper singles-wise yet. I am hoping that will come more after Wimbledon.” 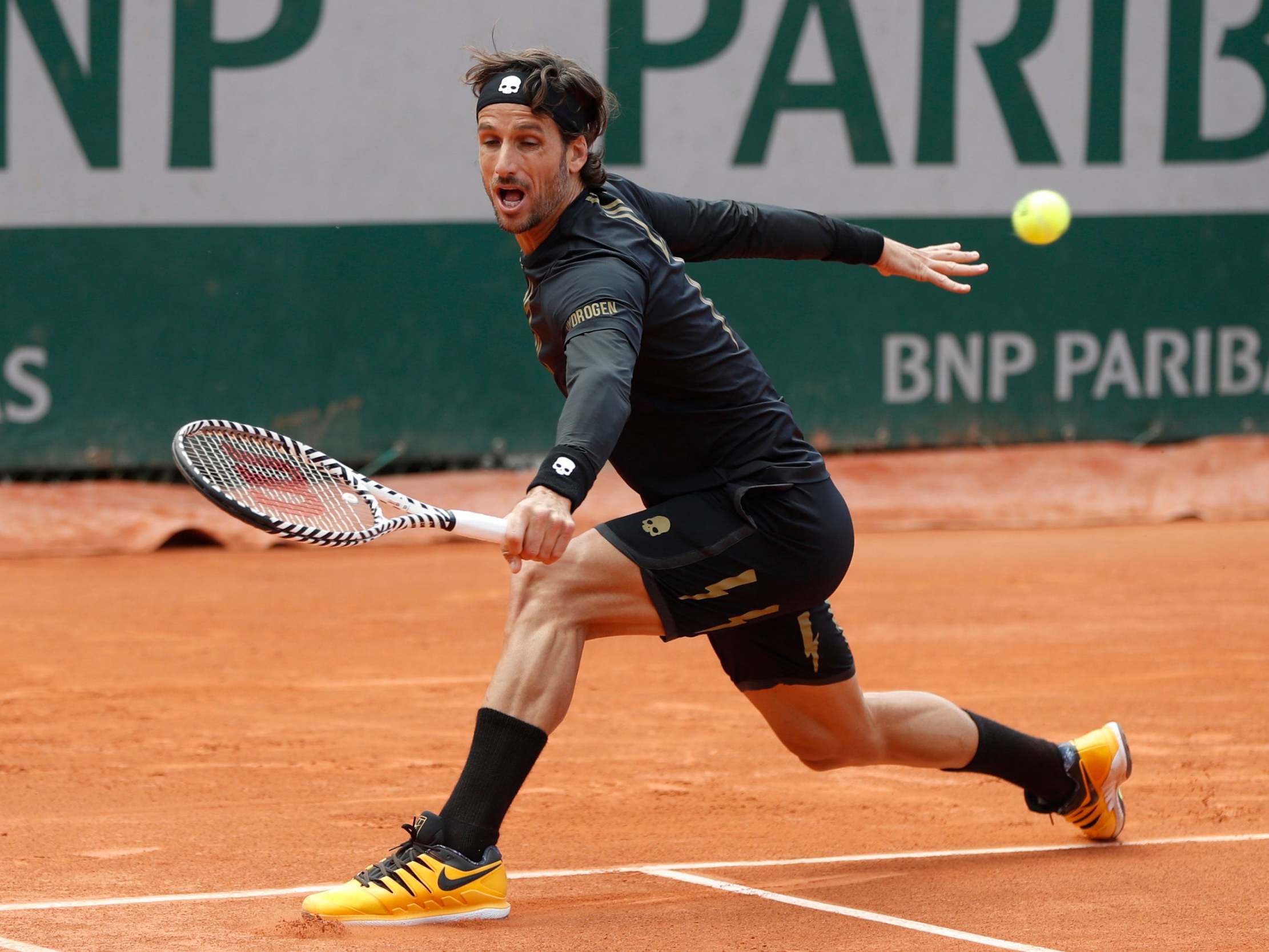 Murray has linked up with Amazon Prime Video to create a biennial award which will support young British tennis talent.

The Prime Video Future Talent Award will select one male and female player to receive a total of £60,000 in funding over a two-year cycle, to be used for developing skills and progressing their career as they look to break into the professional ranks.

Amazon also announced it has won exclusive rights to show the top women’s tournaments in a four-year deal from 2020.