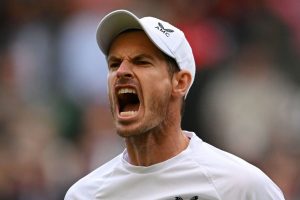 Ten years on from winning his maiden major at Flushing Meadows, Andy Murray has rejected calls for his retirement as he gears up for a US Open return this month. The three-time Grand Slam champion is playing the Citi Open this week in the latest leg of his preparation for New York and gets underway against Mikael Ymer on Monday.

Injuries have prevented Murray from contesting major tournaments as much as he would have liked in recent years, having failed to advance past the third round of a Grand Slam since 2017. But the world No. 50 has displayed signs of a resurgence in 2022 and is eager to show that, even at 35 years of age, this old dog can add some new tricks to his arsenal.

“There’s a lot of people that feel like maybe I shouldn’t be playing,” he told the Washington Post. “But I love tennis, and I love competing, and I feel like I can get better than where I am today. If I reach that point where I don’t feel like I can improve or that things are maybe going backward, then that would maybe change where I’m at.”

Murray ended a six-year wait for a grass-court final when he reached the decider of June’s Stuttgart Open, where Matteo Berrettini bested him over three sets. The Brit beat Nick Kyrgios and Stefanos Tsitsipas en route to that runner-up finish in Germany, the best evidence yet to suggest he can still contend against top-10-calibre talent. 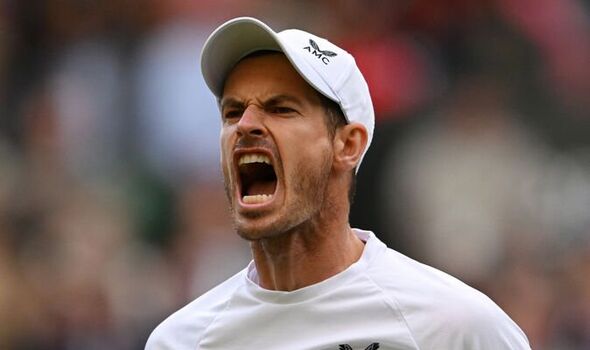 “Tennis has given me an amazing life,” added Murray. “It has also given me a purpose each day. There is a routine because you’re always trying to improve yourself and get better at something. I enjoy that process.”

Two hip surgeries across 2018 and 2019 might have been enough to push others towards the exit, but Murray gives the impression of one who’s motivated to make up for lost time. Even after winning two Wimbledon titles and earning $63million (£52m) on the court, his hunger to achieve hasn’t waned. 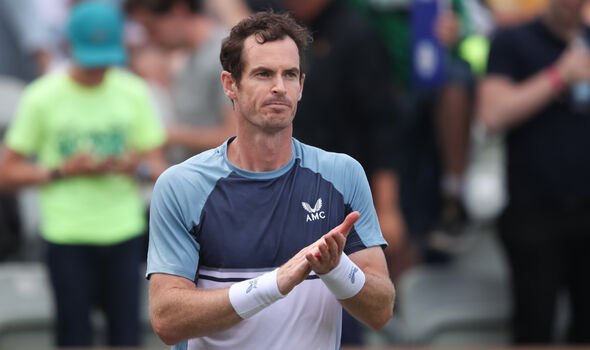 “I love this sport,” stressed Murray. “That’s essentially why I am back and why I wanted to keep going: because I love the sport. There’s a lot of people that feel like maybe I shouldn’t be playing.”

The Scot has additional incentive to succeed in Washington D.C. this week after Citi Open chief Mark Ein pledged to match his winnings in a donation to UNICEF. Murray has been lauded for his off-court contributions after urging the public not to forget Ukraine in its fight against invaders Russia, but the 17-year pro is as impassioned as ever to succeed on-court, too.