Andy Murray confirms he will play Open de France in 2019 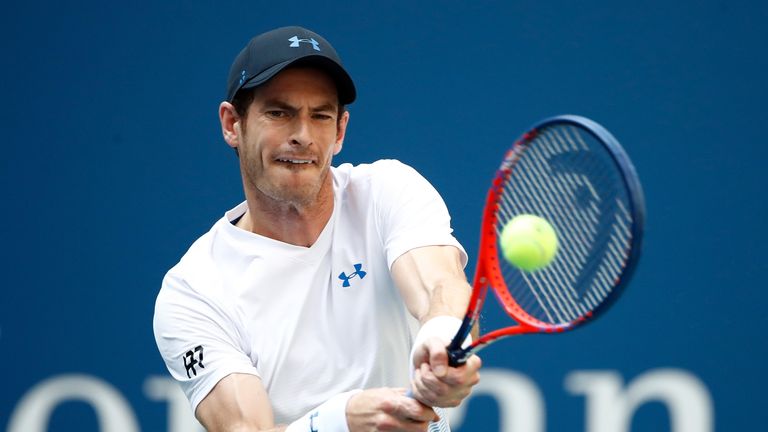 Andy Murray has revealed more of his comeback plans by confirming he will play at the Open Sud de France next year for the first time.

Murray said on his Facebook page: “Lots of great memories playing indoors in France, looking forward to playing Open Sud de France in Montpellier for the first time next year.”

The tournament runs from February 3 to 10 next year.

The former British No 1 is still scheduled to play at the Australian Open in January.