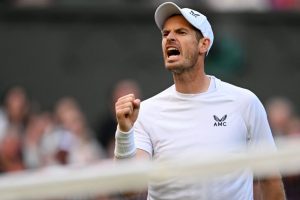 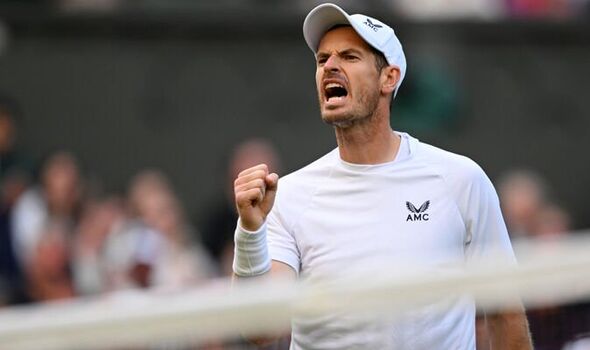 Andy Murray has been given an extra incentive to continue winning matches as he seeks to raise further funds for children in Ukraine. The former Wimbledon champion is donating all of his prize money this year to a good cause, revealing that the total is currently in the hundreds of thousands of dollars.

World No 50 Murray is competing at the Citi Open this week and will donate any money he wins to Ukrainian children affected by Russia’s invasion of the eastern European country. The tournament has announced that it will match Murray’s total earnings at the end of the week, and will also allow fans to chip in with their own donations.

The Brit has revealed that there is no specific target for his fundraising attempts, but hopes to make a major contribution. Murray takes on Sweden’s Mikael Ymer later on Monday evening. 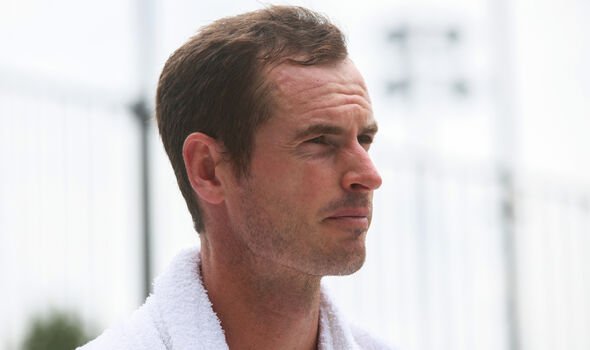 “There’s not a specific target as such. I just want to try and win as many matches as possible and raise as much money as I can. Yeah, it will be a significant amount hopefully by the end of the year. Hopefully it makes a difference.”

Murray has added that raising money has given him an extra incentive to win as he attempts to improve his form. The 35-year-old has had a relatively successful year, reaching the Stuttgart Open final in June.

He reached the second rounds of both Wimbledon and the Australian Open – missing the French earlier in the summer. 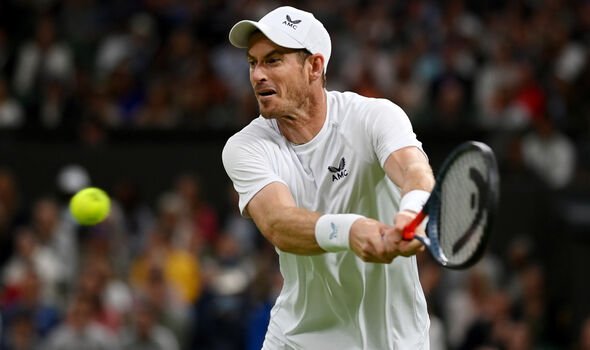 “Yeah, you definitely do feel it a bit. You still need to go and do all the training and all the work and everything that goes into performing,” Murray continued.

“But certainly I’ve always felt like when I’m playing for something more than just yourself as being motivational or inspirational, whether that’s playing for your country like in the Olympics or Davis Cup and stuff. I’ve always really, really enjoyed that.

“Yeah, like when you’re playing to try and help people that are in a horrific situation, that can certainly help.”