Home » Tennis » A year of evolution and reform: why tennis is moving with the times

A year of evolution and reform: why tennis is moving with the times

For the regular sporting viewer who may have stumbled across the second edition of the Next Gen ATP Finals on Sky Sports this week, the absence of doubles tramlines on the court is a peculiar sight which gets some getting used to.

But, following a year of upheaval from top to bottom, tennis is a sport in transition.

As the ATP World Tour Finals gets underway in London today, the Next Gen Finals concluded yesterday in Milan with top seed Stefanos Tsitsipas beating Alex de Minaur in the final.

The tournament, which is an eight-man event for the best Under 21’s on the ATP Tour, trialled a number of new reforms and rules, the most significant being a ‘best-of-five sets, first to four games’ scoring system.

Other experiments include sudden death deuce – which has been a feature on the ATP doubles tour for over 10 years – communication with coaches via headset, electronic line calling and a rack at the back of the court so it becomes the player’s responsibility to collect their towel, not the ball kids.

Now, some of these reforms may catch on, some may not. As ATP president Chris Kermode said this week, “We’re looking 10 years ahead for the sport and I’ve said right from the beginning we’re not going to rush into doing any dramatic changes. The assurance that I want to give everybody is we will only be doing things if we think it is better – and that’s why this is a test.”

But some reforms have already caught on; the 25-second shot clock used was in play during US Open qualifying in August, on-court coaching is a regular occurrence on the WTA tour, and the increasing accessibility of Hawkeye means the long-term sustainability of the line judge role is doubtful.

These changes, both on court and off court this season, highlights a sport keen to embrace technology and modification as it attempt to lure a younger, diverse generation of fans with shorter attention spans. 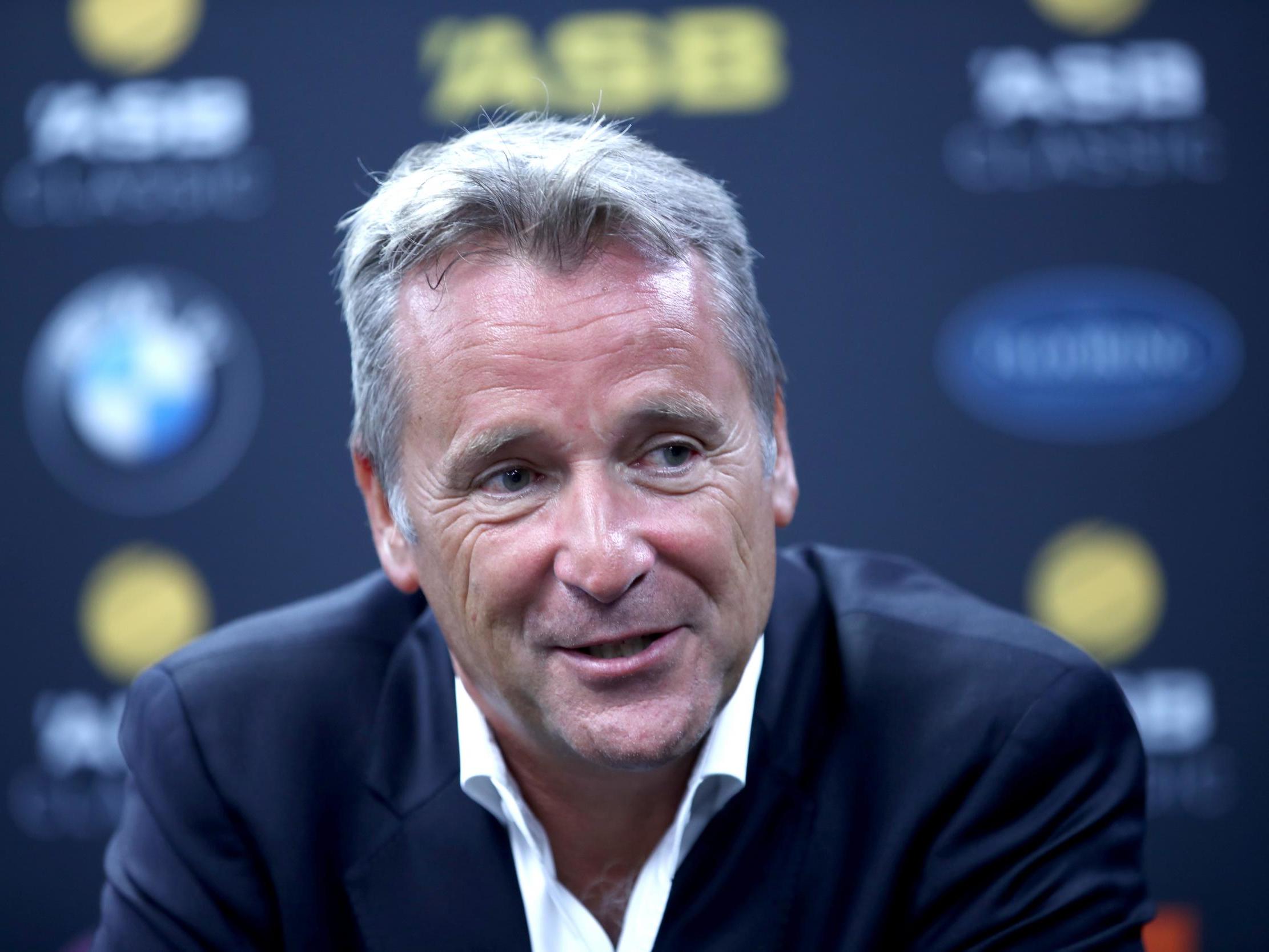 The most noteworthy development is the revamp of the Davis Cup from a year-round, best-of five sets, home and away competition to a season-ending, 18-team ‘World Cup’ style event held in Madrid. A historic and controversial move away from tradition.

Yet this is not the only team event to come into play. Bizarrely, the Davis Cup will also run alongside a second team event: the ATP World Team Cup, to be played in Australia every January from 2020. The inability of the ATP and the ITF (who run the Davis Cup) to work together and form a practical solution is indicative of a sport highly charged by internal politics and difference of opinion.

Additionally, the Laver Cup competition, the brainchild of Roger Federer, has been a big success, enticing a number of top players to slug it out in Ryder Cup fashion.

The ‘Tie Break Tens’ brand, a first-to-ten points knockout exhibition event taking place intermittently at top venues throughout the season, is also an indication of the direction tennis is taking.

And even in broadcasting, the ATP are the first sporting body to fully take the plunge with online streaming, as from next year all ATP events will be shown on Amazon Prime in the UK. Prime also has exclusive coverage of the US Open, which started this year. 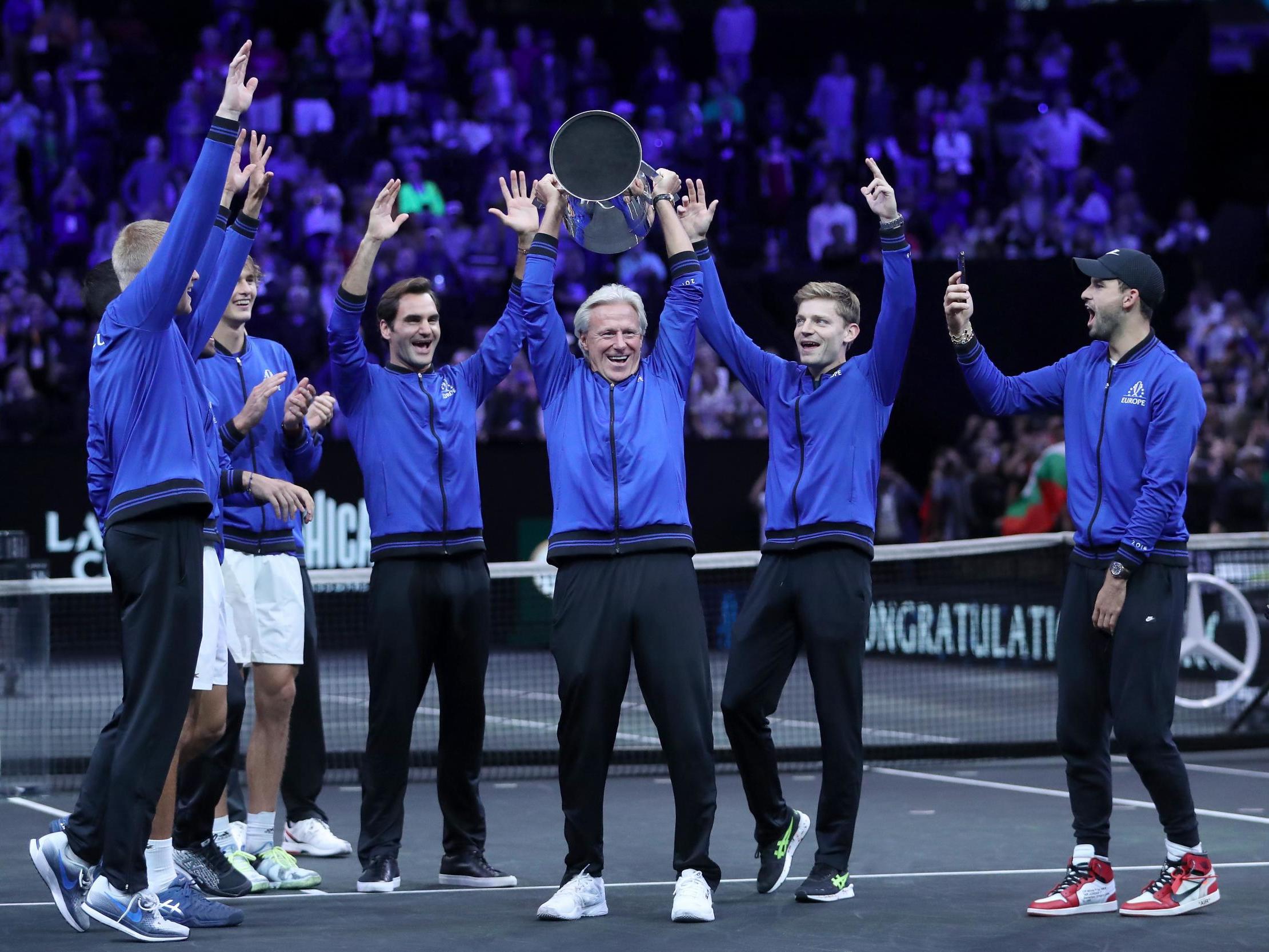 Some will say that these innovations are an inevitable consequence of a rapidly changing society. People increasingly want to watch exciting, high-level sporting action that doesn’t consume too much of their time.

But at what point do tennis’ governing bodies attempts at reform sacrifice the traditions of the sport which the regular fan holds close to its heart?

It’s a fine line, but like other sports – cricket’s obsession with Twenty20 being a clear example – tennis is evolving to meet the demands of the internet generation. And money talks. Gerard Pique’s investment group Kosmos is willing to invest $3bn over 25 years via its Davis Cup partnership with the ITF.

These reforms, at least initially, need the support of the regular fanbase. Embrace them, as whether you like it or not, change is inevitable.