Return of the Zlat: AC Milan ‘eyeing up move’ to bring Swedish superstar Zlatan Ibrahimovic back to Europe

Zlatan Ibrahimovic is gearing up for a sensational return to AC Milan after LA Galaxy failed to qualify for the MLS play-offs.

The Swede moved to the US in March, but, according to Tuttosport, is keen to return to Europe and Milan when his deal expires at the end of the year.

Ibrahimovic scored 56 goals in 85 games for AC between 2010 and 2012, having also enjoyed success at Inter Milan earlier in his career. 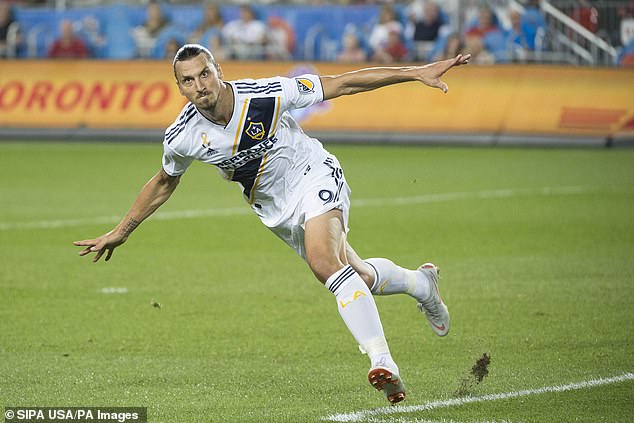 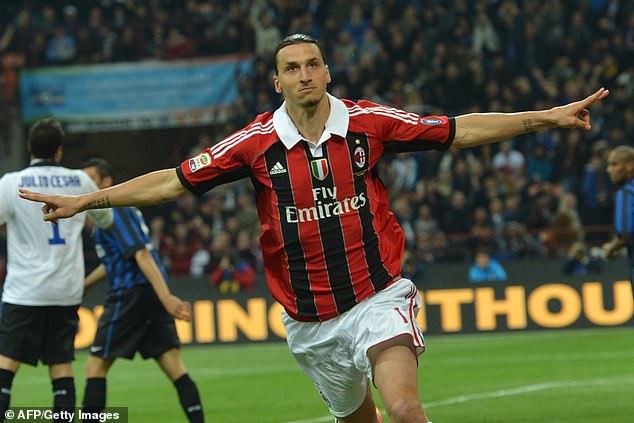 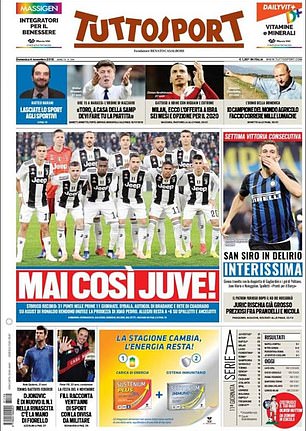 Tuttosport say both parties are keen for a deal

Now AC want him back and Ibrahimovic is open to a move – he scored 22 goals in 27 MLS games and believes he can still do it at the top level.

Italian media report that the only problem at the moment is a difference in opinion when it comes to the length of the deal.

The Swede would reportedly like to end his playing career at the San Siro and a move is looking increasingly likely. 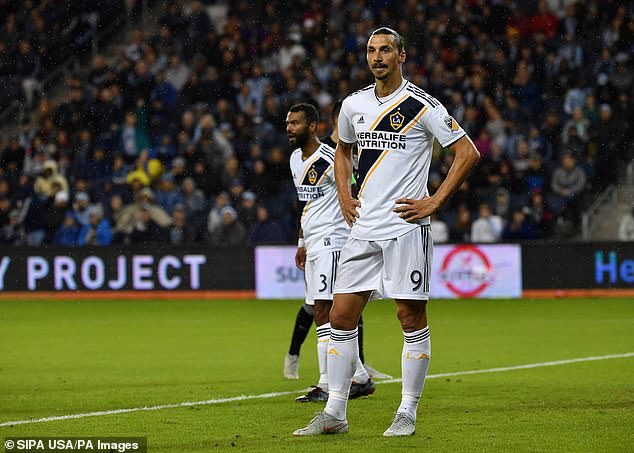 AC are currently fourth in Serie A and Gennaro Gattuso wants to strengthen his squad as they push for Champions League qualification.

He is playing two strikers, but lacks strength in depth in that position – and, on the face of it, Ibrahimovic would be the ideal man to fill the void.

They travel to Udinese on Sunday evening looking to close the gap between them in fourth and Inter and Napoli above them to four points.