Zlatan Ibrahimovic says quality of the Premier League is overrated: ‘You’re lucky I didn’t come when I was 25’

Zlatan Ibrahimovic believes the Premier League is overrated and says he could have become a legend of the division had he arrived 10 years earlier than he did.

The Swede defied expectation by becoming Manchester United’s main goal-scoring threat after signing at the age of 35 in 2016. He scored 28 goals in 46 appearances in his debut season and won the League Cup and Europa League.

Although a knee injury cut his time at Old Trafford short, Ibrahimovic insists the 20-month stint was a tremendous success and says those who doubted him actually gave him the required motivation to succeed. 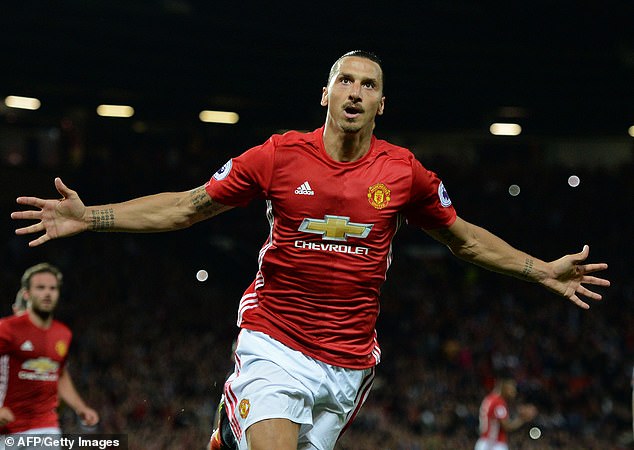 Speaking to FourFourTwo, Ibrahimovic said: ‘People said, “You don’t need to go to England, because if you fail in England, people will always say you weren’t good enough”. Everybody was against it. And guess what? That made me motivated. That gave me adrenaline.

‘I liked the Premier League. It gets a lot of attention, although I feel the quality is a little bit overrated – the individual quality, the technical part.

‘As I said when I was in England, you’re lucky I didn’t come 10 years ago, because if I did what I did at 35 years old, imagine it if I was 25. Then it would have been a different story. 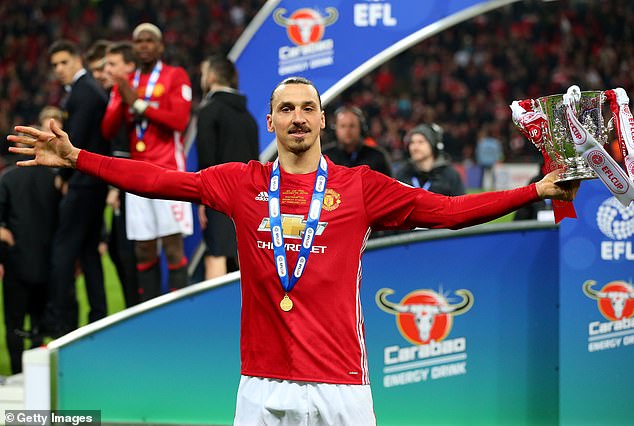 Despite suffering a serious knee injury in April 2017, Manchester United agreed to extend the striker’s deal for another season. However, after falling behind Romelu Lukaku, he was released in March in order to pave the way for his LA Galaxy move.

Although his time at Old Trafford ended on a drab note, Ibrahimovic says he will always have a special place in his heart for the Manchester United fans and has no regrets over his decision to move there from Paris Saint-Germain.

He added: ‘I’m super proud and super happy that I went to United – it was the right club.

‘We won, and I did what I did before I got injured. I had an excellent time – great memories. I’m attached to United forever. The supporters are amazing: wherever I went, I saw red shirts, which was fantastic.

It’s a very important moment in my career.’ 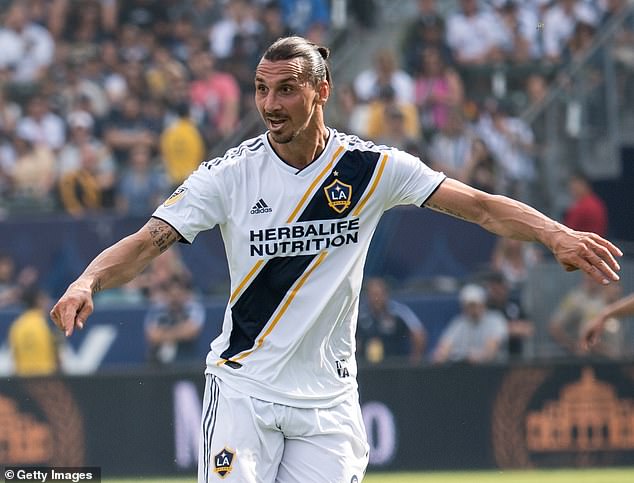