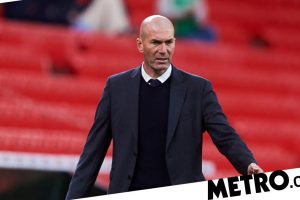 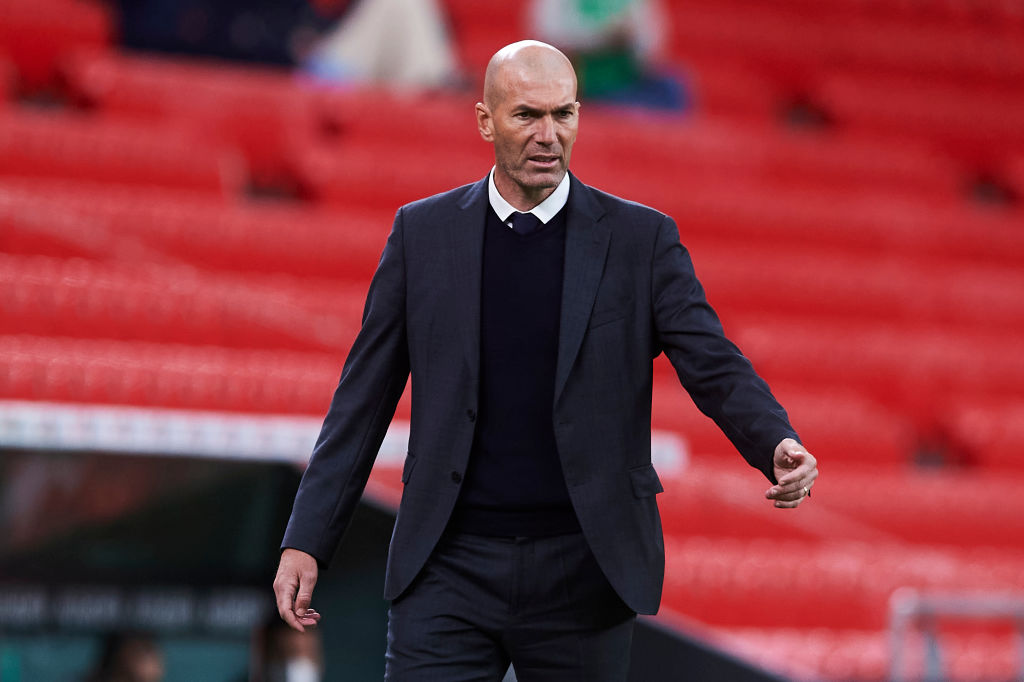 Zinedine Zidane has emerged as the favourite for the Manchester United job following the sacking of Ole Gunnar Solskjaer on Sunday.

Norwegian Solskjaer was relieved of his duties in the wake of United’s humiliating 4-1 defeat away at Watford on Saturday as the Red Devils suffered their fifth defeat from their last seven league matches.

Michael Carrick will take charge of the team on a temporary basis, with a crucial Champions League group stage against Villarreal on Tuesday before a trip to Chelsea in the Premier League next Sunday.

Zidane is the only one of the aforementioned coaches not to be in a job currently, having left his post at Real Madrid for a second time in May.

The 49-year-old, who led Madrid to three successive Champions Leagues and two La Liga titles, has been heavily linked with Old Trafford in the past and is one of the names in the frame again now.

Recent reports have suggested that Zidane’s is the board’s favourite to succeed Solskjaer, with the club now looking to speed up negotiations with him.

United say they are looking to appoint a manager on an interim basis to the end of the season, with the likes of Laurent Blanc and Ralf Rangnick mooted.

Rodgers has moved to dampen speculation linking him with a switch to Manchester over the past week, insisting he is focused on his job at Leicester.

‘I can’t really comment on it because it’s not real,’ Rodgers said on Thursday.

‘I’m proud to be here at Leicester City. I’m privileged to be here and I’m fully committed to the players, the club and the ownership.

‘All the other noise is something we can’t control.’