Katie Zelem has withdrawn from England Women’s training camp at St George’s Park after testing positive for coronavirus, while Lucy Bronze has also pulled out due to injury.

Manchester United captain Zelem will now self-isolate for 10 days in line with protocols, her club said.

The Football Association said Bronze, who last week rejoined Manchester City after leaving Lyon, would not be taking part in the camp having picked up an injury in Sunday’s 0-0 Women’s Super League draw with Brighton. 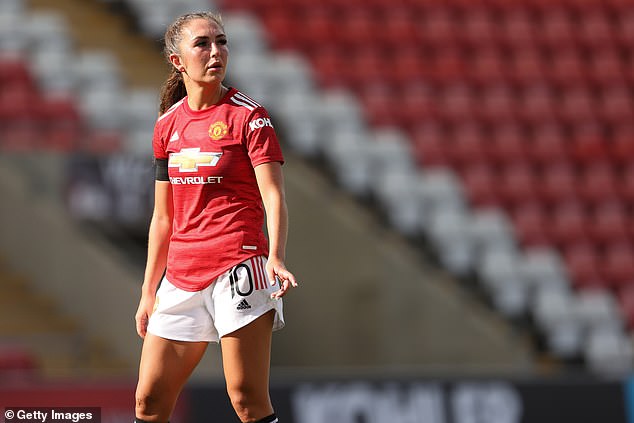 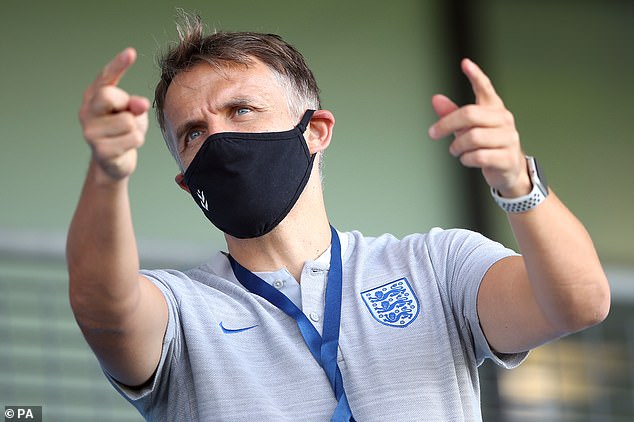 ‘There are no plans to call up a replacement for Zelem at this time.’

Everton’s Izzy Christiansen has been brought into Phil Neville’s Lionesses squad to replace Bronze – her last cap came against Japan in March 2019 at the SheBelieves Cup when she picked up an ankle injury that led to surgery and missing out on that summer’s World Cup.

England met up for the seven-day camp on Tuesday. They are set to face Germany away in a friendly on October 27, their first match since concluding their 2020 SheBelieves Cup campaign in early March. 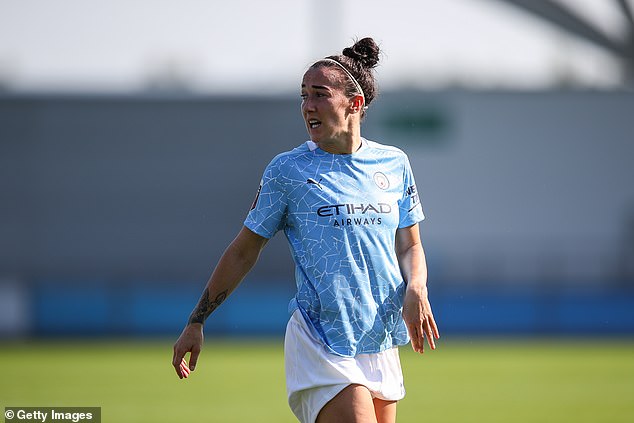 Lucy Bronze, who re-joined Manchester City this summer, has pulled out through injury