Wroxham are the first club to limit heading in training

Wroxham have become the first club to put Sportsmail’s plans to tackle dementia in football into action by limiting heading in training for their first-team players.

The non-League side are calling on other clubs to follow their lead and are also preparing a proposal for the leagues to adopt temporary substitutions.

They want the Norfolk FA to back our seven-point charter, and have also stopped youth teams practising headers. 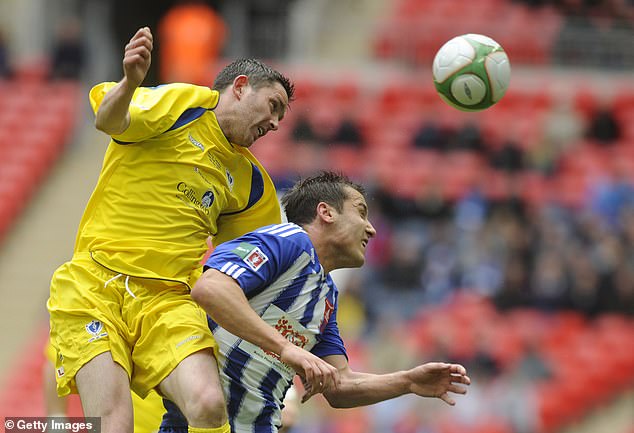 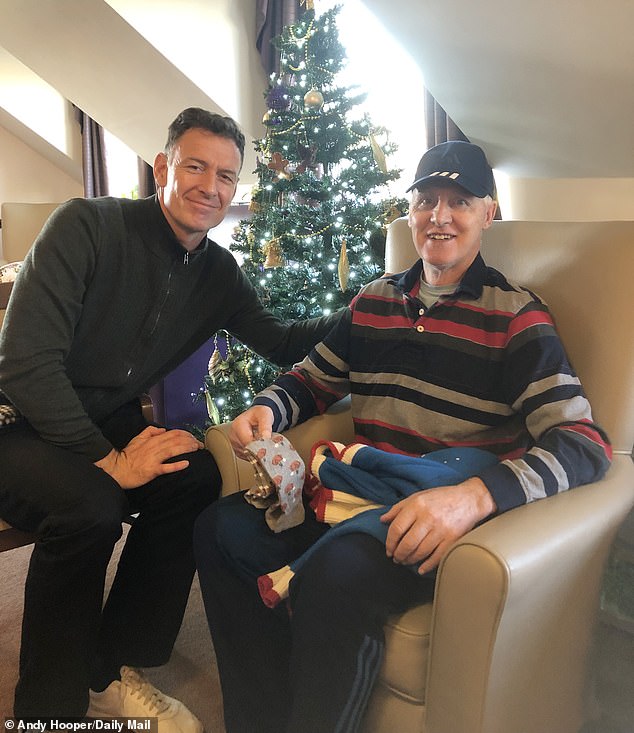 Sportsmail wants heading at all levels to be limited to a maximum of 20 headers per session as well as a minimum of 48 hours between sessions. Sportsmail also believes temporary substitutions should be sanctioned immediately.

Wroxham chairman Lee Robson said: ‘Listening to Chris Sutton talk so lovingly about his father and the effect his dad’s illness had on the whole family moved me to tears. It also made me angry.

‘As a trade unionist, it amazes me that people have to fight so hard to ensure they don’t get killed and hurt by what they do for love or for a living.

‘It should not be that difficult for the authorities to make the changes to keep people safe. If they won’t, then we as clubs can start the process. Together, we are the FA.’

Sutton’s sons Ollie, George and Harry are part of the Wroxham family, as is ex-Norwich striker Grant Holt. They say their facilities are available for any research regarding dementia in football. 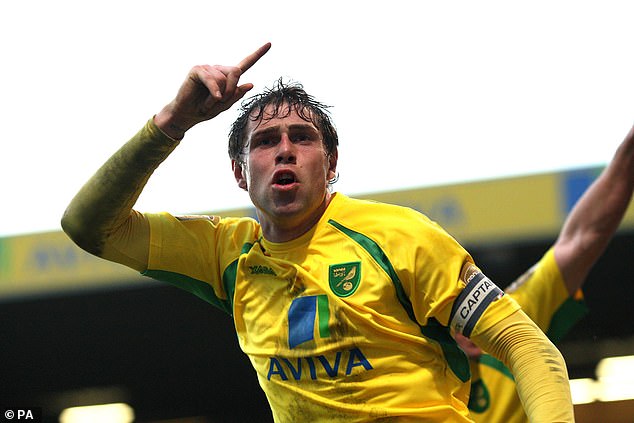 Ex-Norwich striker Grant Holt is part of the Wroxham family, as is Sutton’s three sons