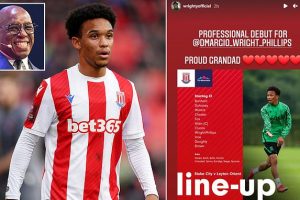 Arsenal legend Ian wright couldn’t hide his delight after his Grandson made his professional debut for Stoke City against Leyton Orient in the FA Cup.

D’Margio Wright-Phillips – the son of former Chelsea and Manchester City winger Shaun – started up-front for the Championship side as they advances to the fourth round with a 2-0 win.

He is now the third generation of his family to make it professionally and appear in the FA Cup. 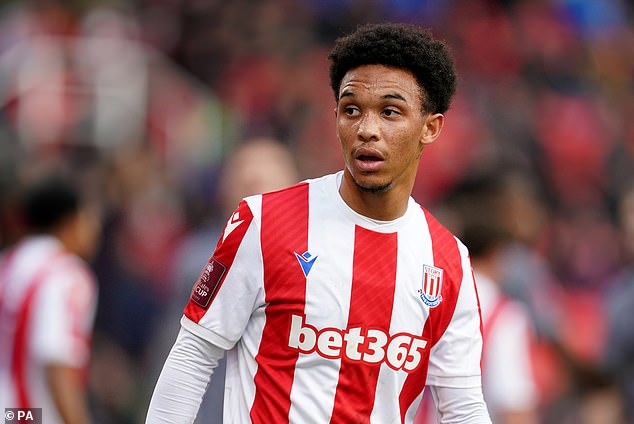 Ian took it to social media to share his delight. He tweeted multiple heart eyes emojis upon Stoke releasing their starting XI. He added ‘proud grandfather’ followed by heart emojis on Instagram.

D’Margio joined Stoke from Manchester City last year and he has impressed in training recently.

Speaking before Christmas, Potters boss Michael O’Neill said: ‘Young D’Margio Wright-Phillips has trained a lot with the first team recently and he’s another forward that is a little bit different from what we have at this minute in time. We’re excited by his progress.’

He added: ‘We’ve been pretty consistent with the 3-5-2 but we do have options. 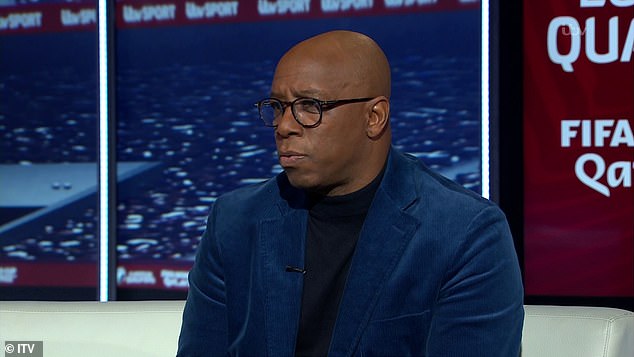 ‘Young D’Margio gives us something to think about because he’s a little bit different from a number of attacking players we have. He’s a little bit smaller but he’s sharper, more intricate, more technical than a lot of the others as well.

‘He may well get his opportunity over the next few games.’

The 20-year-old partnered Jacob Brown in strike before being replaced by Emre Tezgel six minutes from time.

Both his grandfather and father won the cup during their playing days. Ian lifted the trophy on two occasions with Arsenal, in 1993 and 1998, whereas Shaun won it with Chelsea in 2007.