Award organisers France Football magazine have announced the creation of a new award to pay homage to the world’s best goalkeeper.

The best keeper in the world will be awarded the ‘Yachine’ trophy, named after former Soviet keeper Lev Yashin, during the Ballon d’Or ceremony, the organisers said on Thursday. 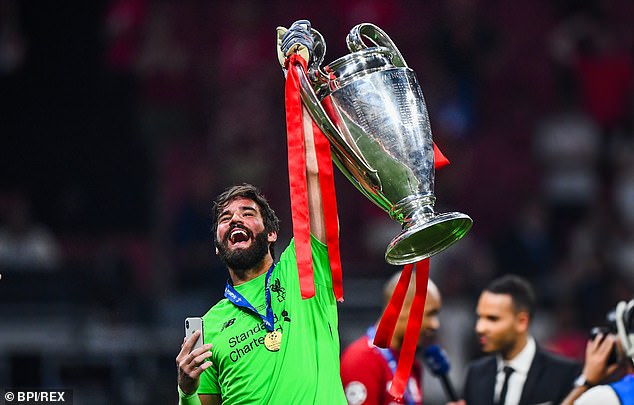 The prestigious award was originally given to Europe’s best player and voted for by journalists across the continent.

It is now a global award with coaches and captains of national teams given a vote each as well.

France Football said the list of 10 nominees for the keeper award would be unveiled on Oct. 21. Premier League clubs may feature on the list after strong seasons from Liverpool’s Alisson Becker and Manchester City’s Ederson. 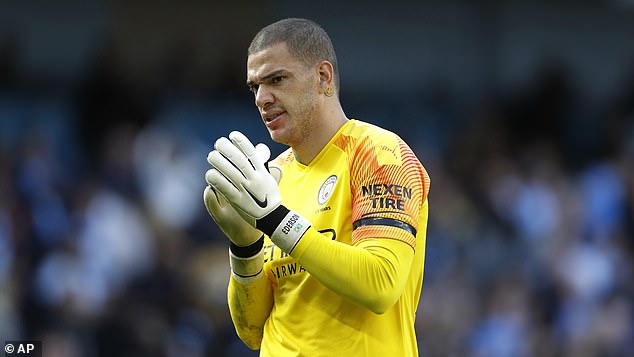 In more recent times, the award has been dominated by attacking players. Barcelona’s Lionel Messi and Juventus’ Cristiano Ronaldo have both dominated proceedings over the course of the past decade or so.

Only last year did we see that dominance break when Real Madrid midfielder picked up the golden ball for his performances in the Champions League and World Cup.

The Ballon d’Or ceremony will be held on Dec. 2.