Forward Jota now has six goals in his last two European games after helping Wanderers to a 4-0 win over the LaLiga strugglers which puts them on the brink of reaching the last 16.

The hosts still lived dangerously in the first half when Rui Patricio denied Facundo Ferreyra after the goalkeeper’s error.

Ander Iturraspe escaped a first-half red card after clashing with Jota, but the visitors were well beaten in the first leg of their last-32 clash.

Boss Abelardo Fernandez made nine changes as Espanyol’s battle at the bottom of LaLiga appeared to take priority. 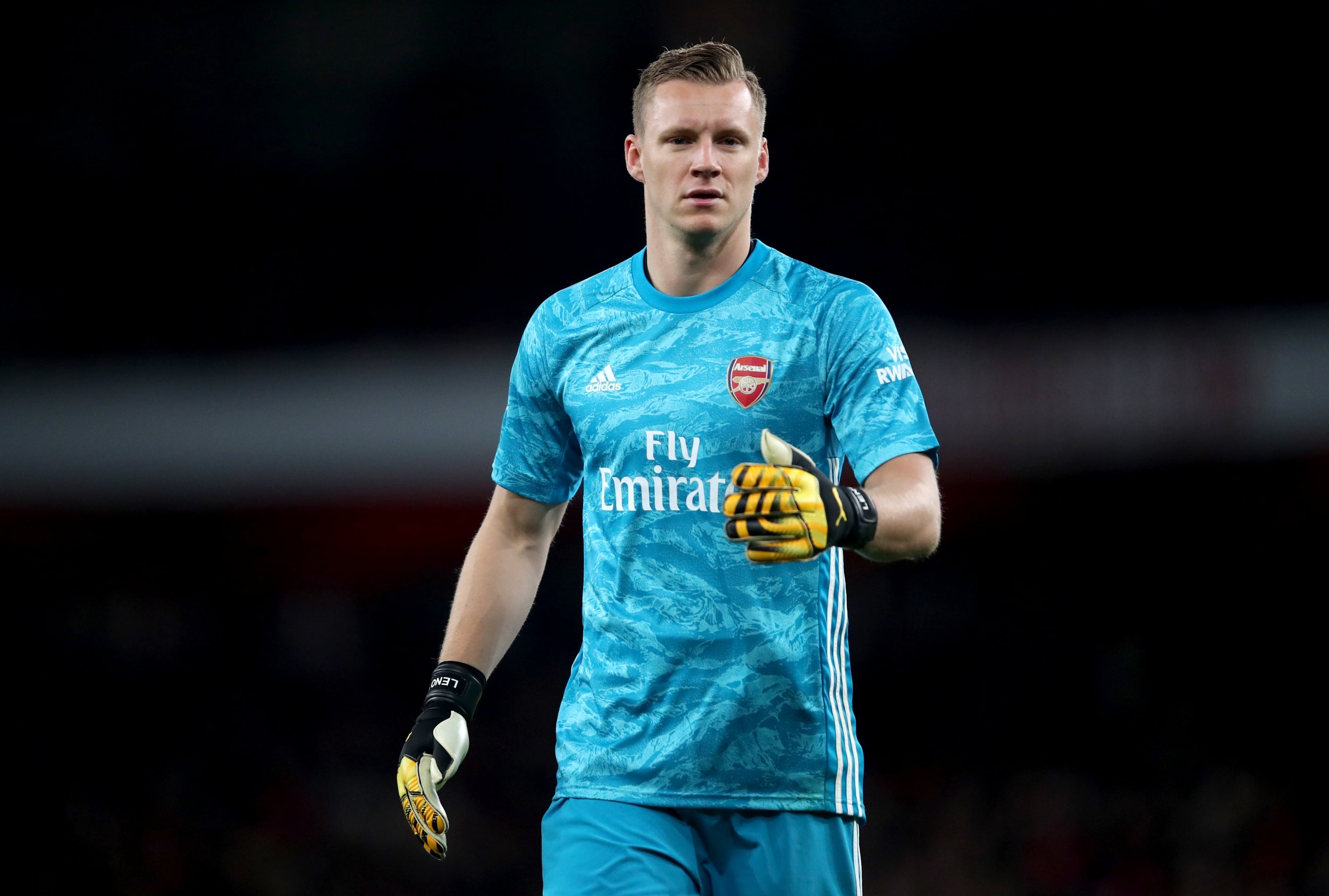 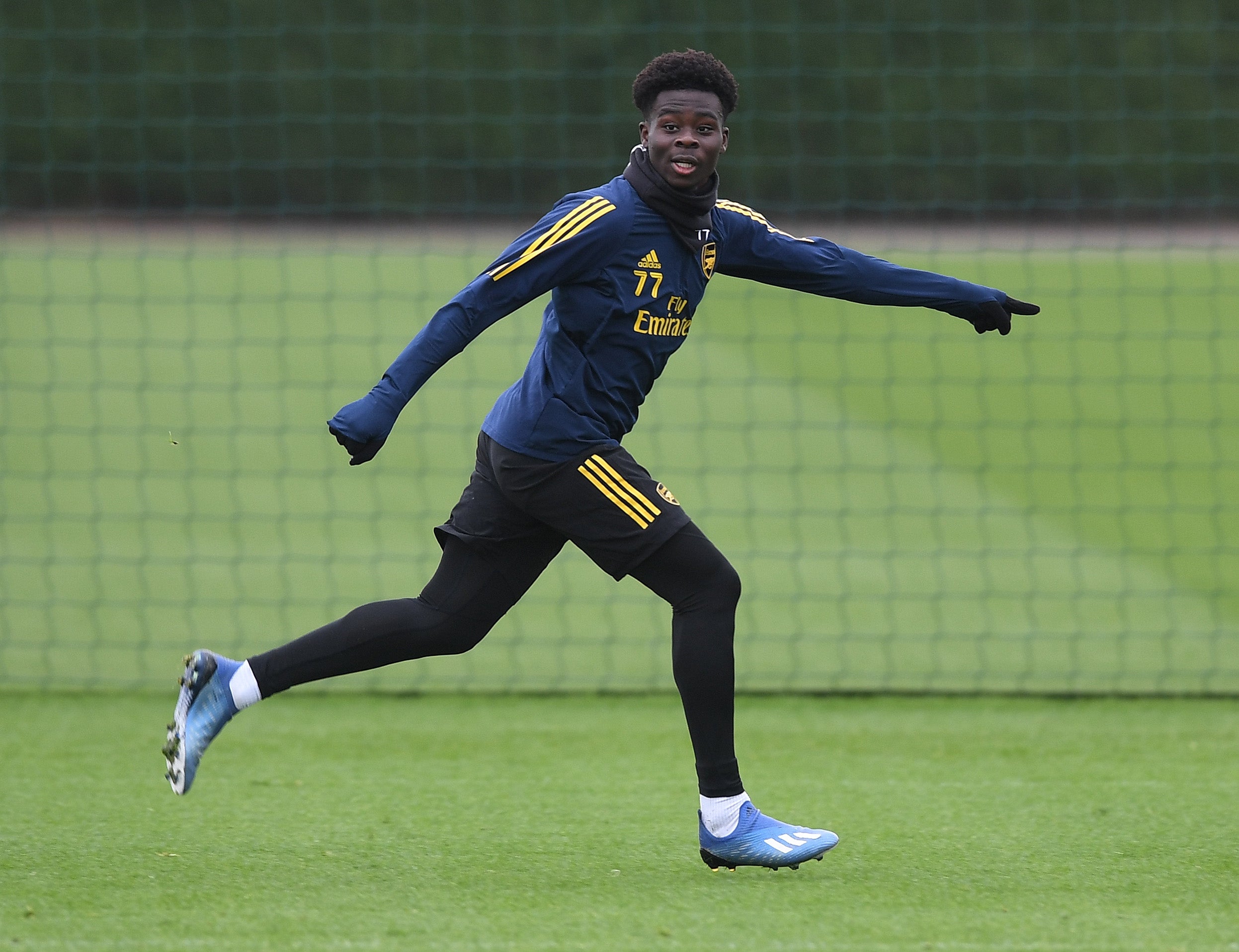 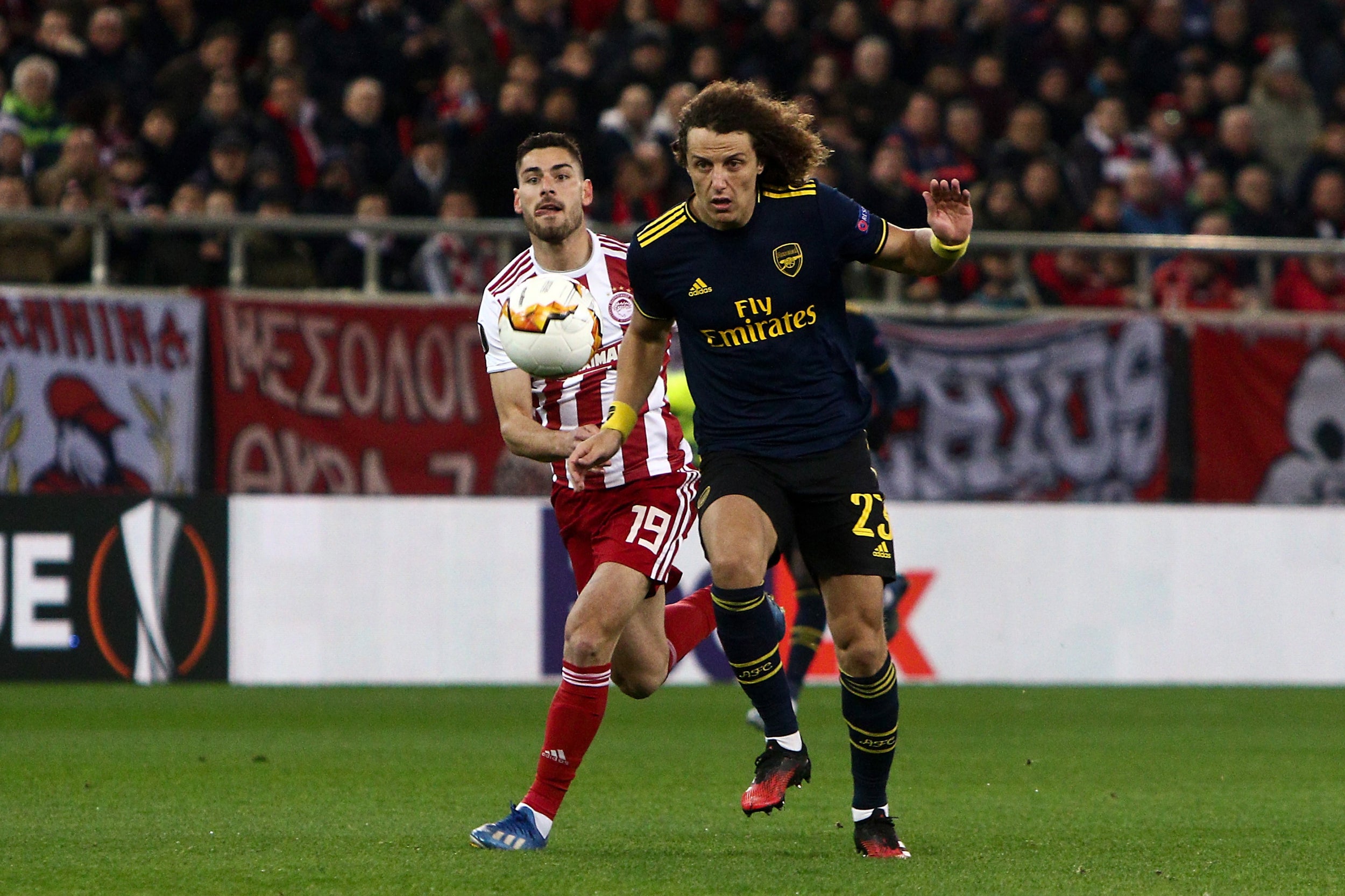 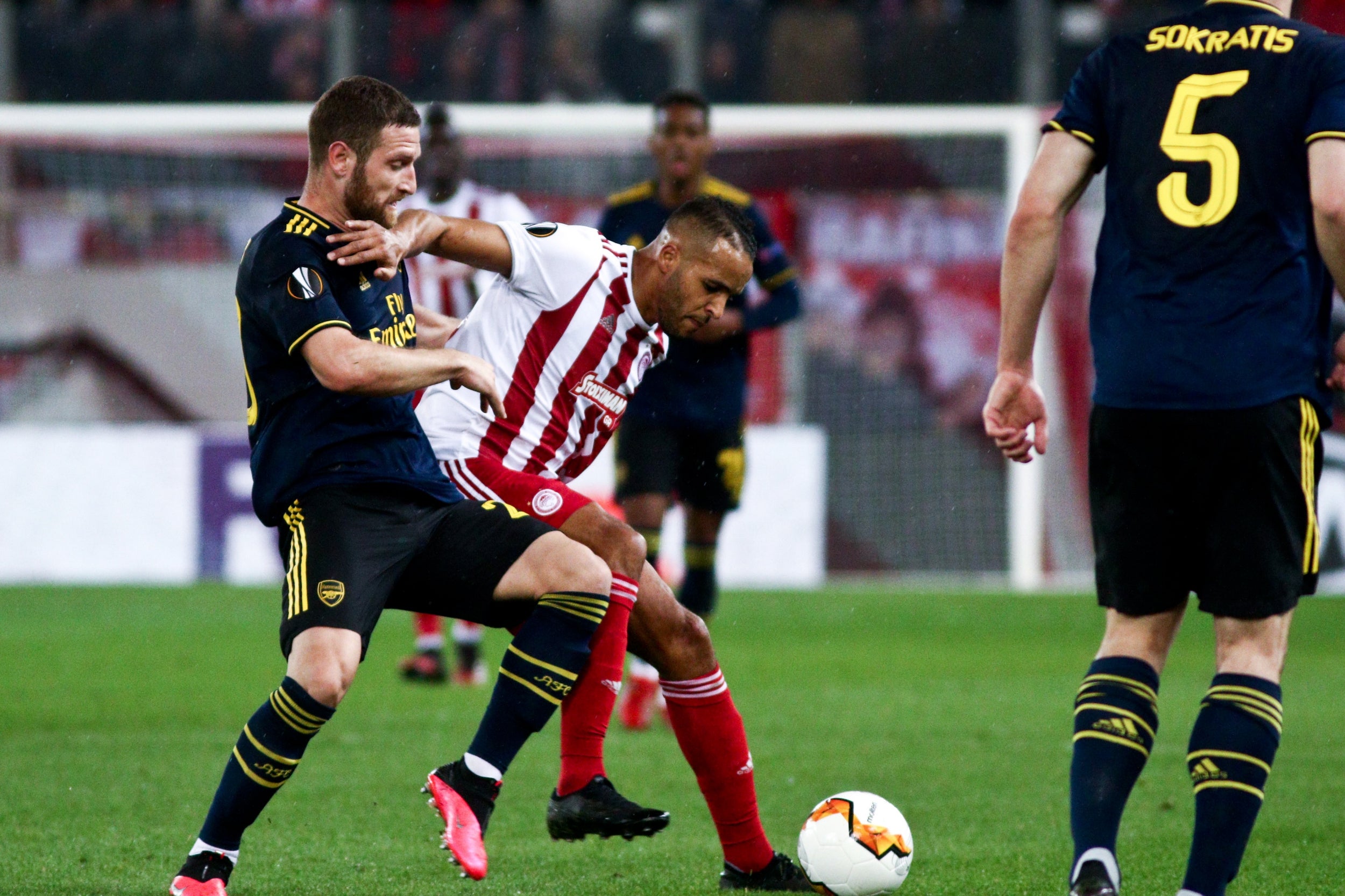 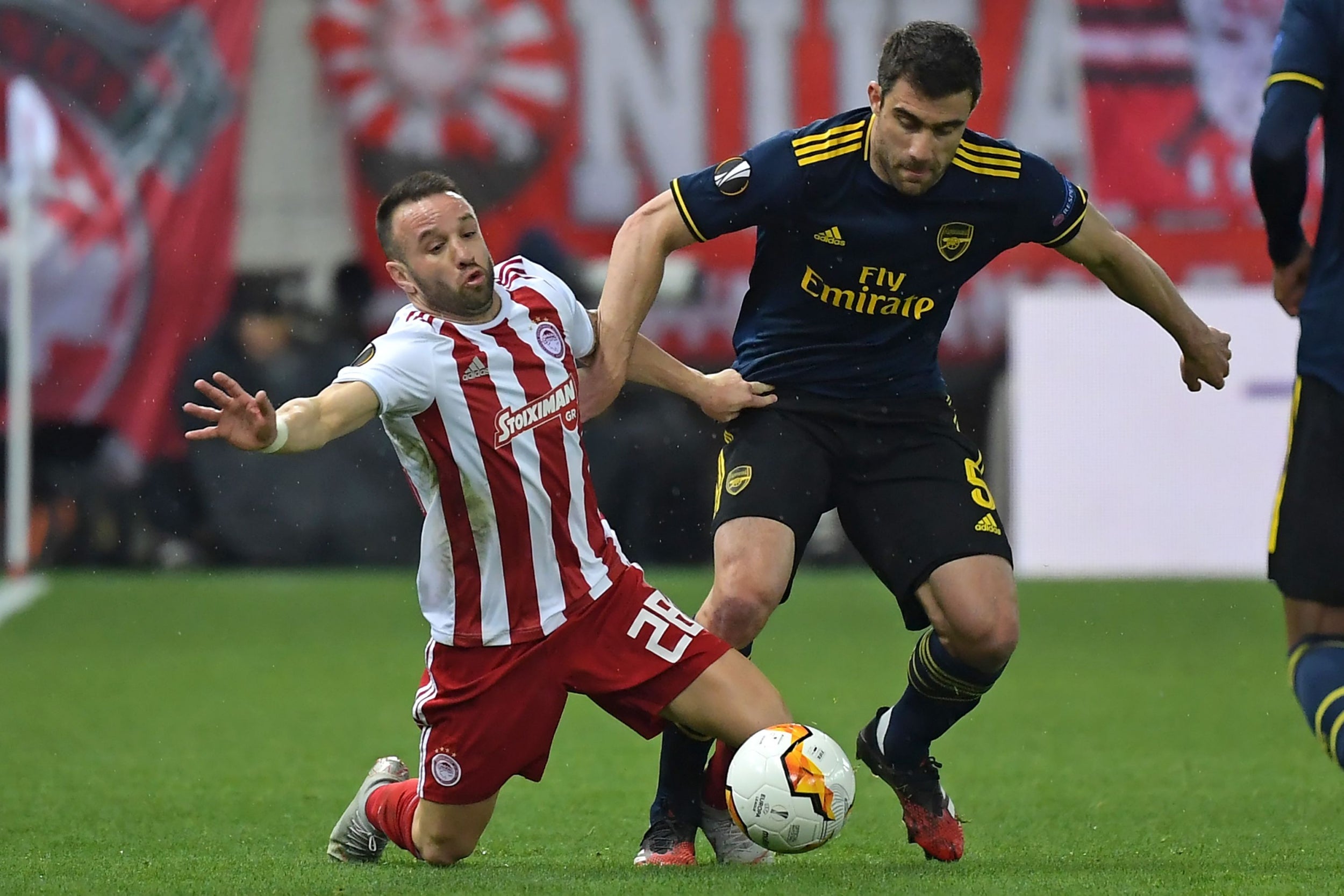 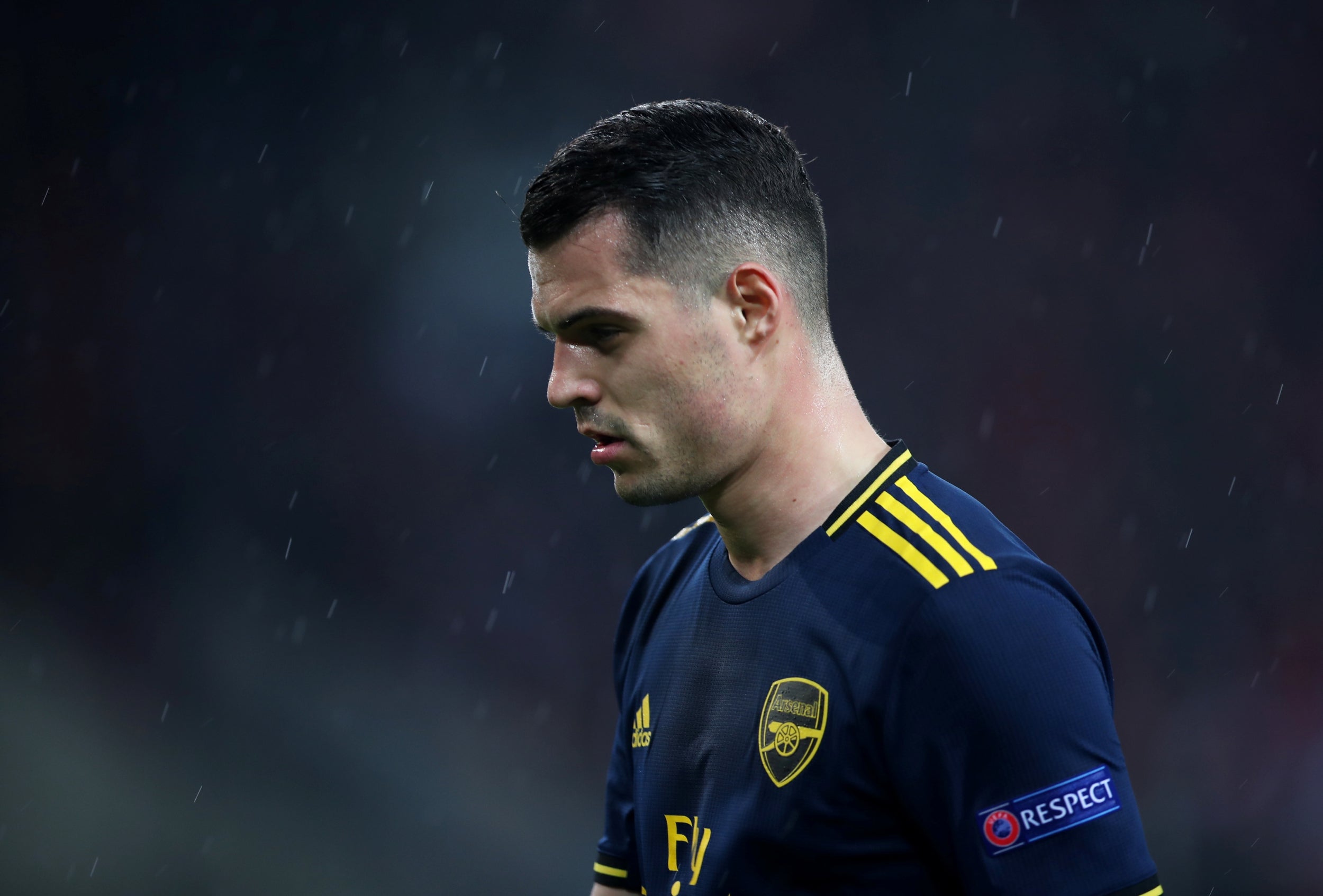 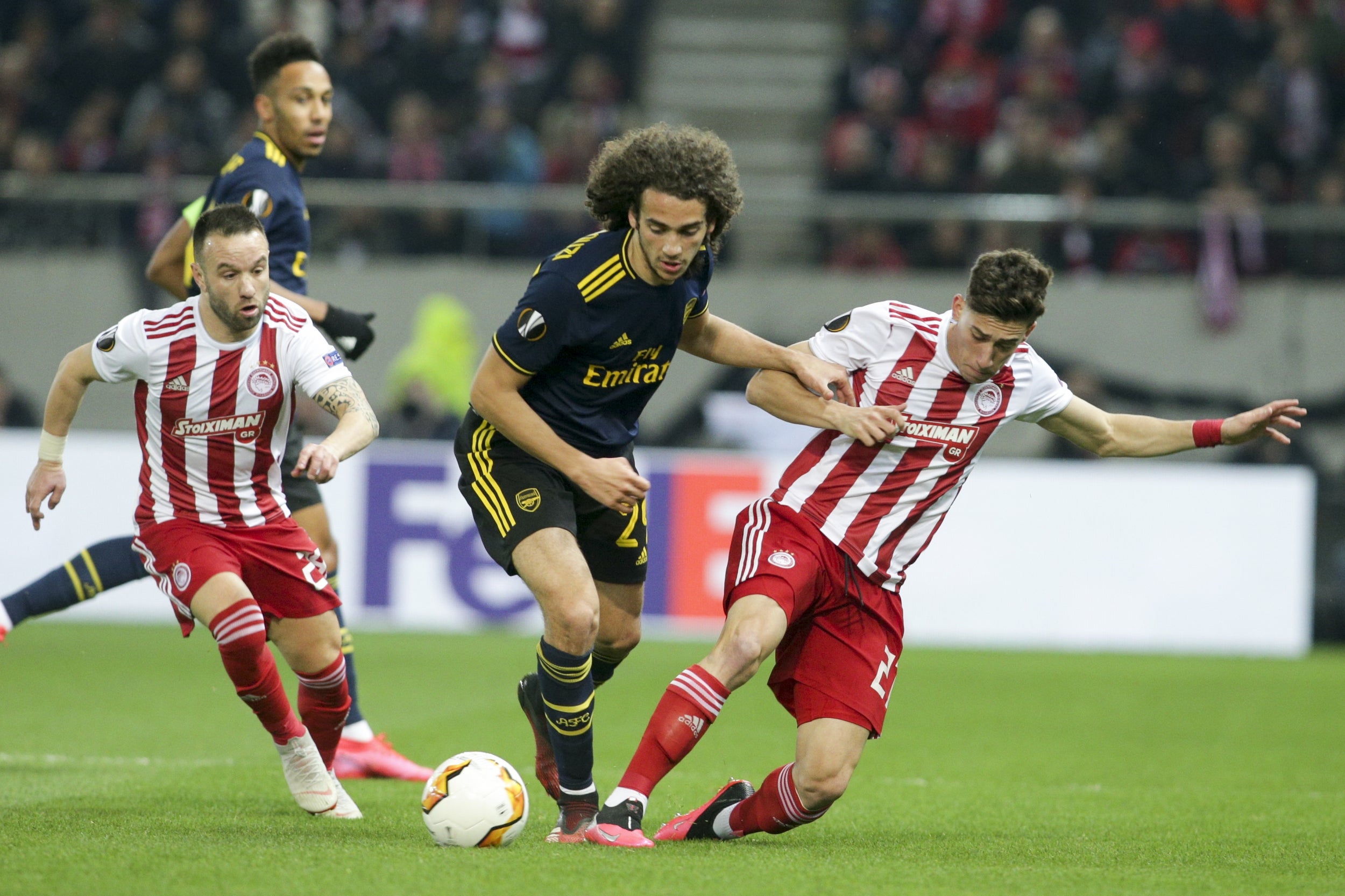 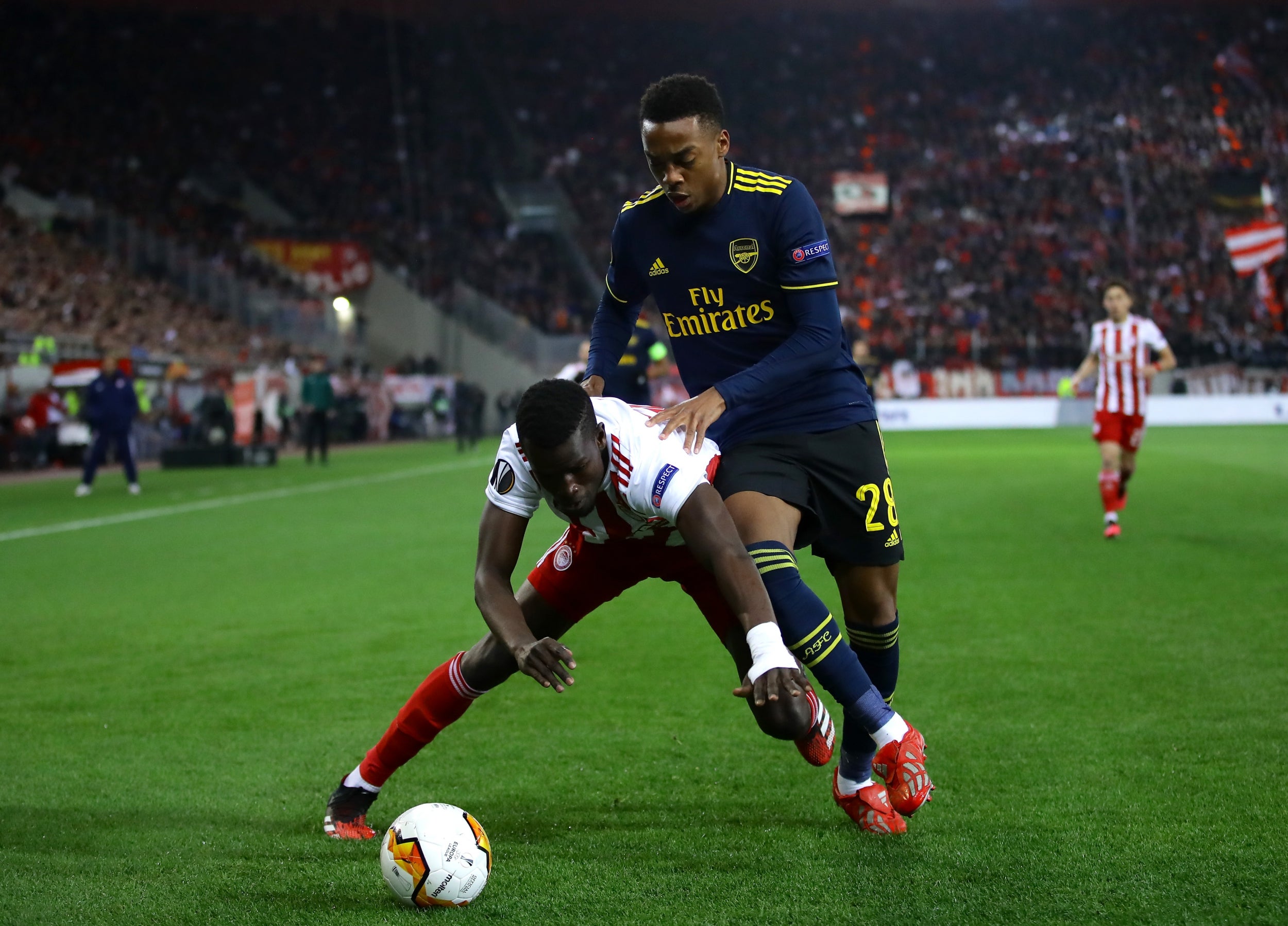 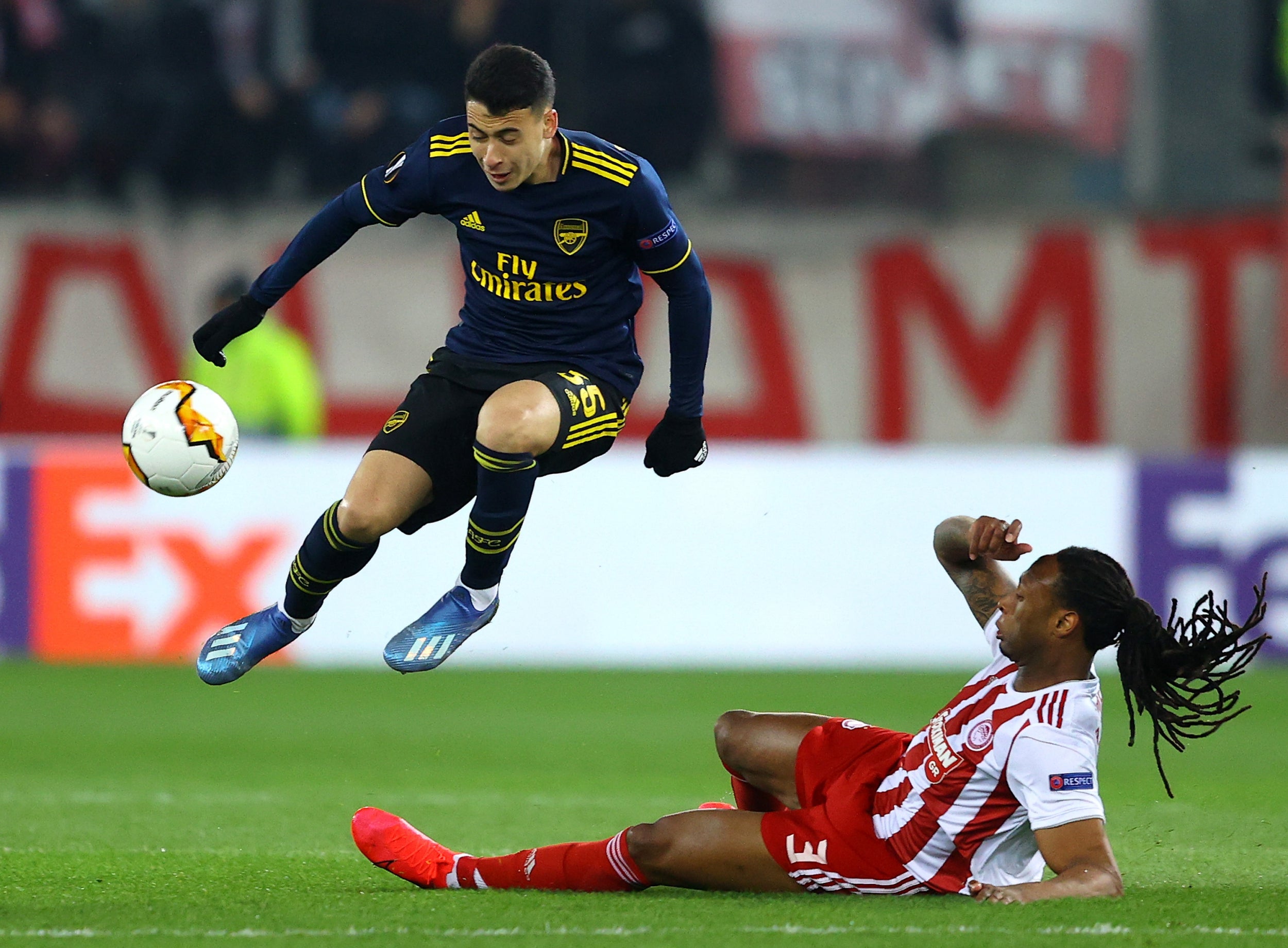 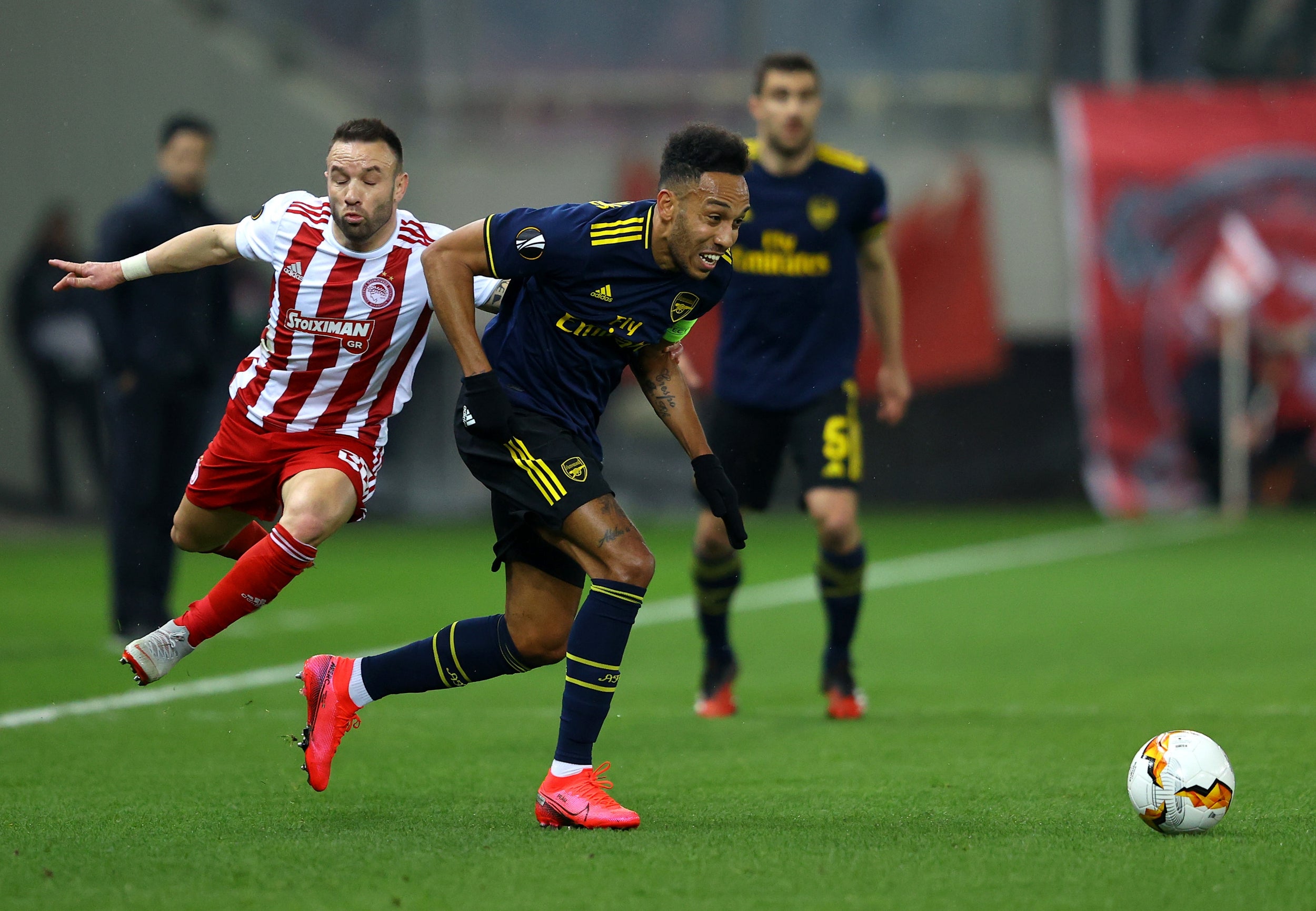 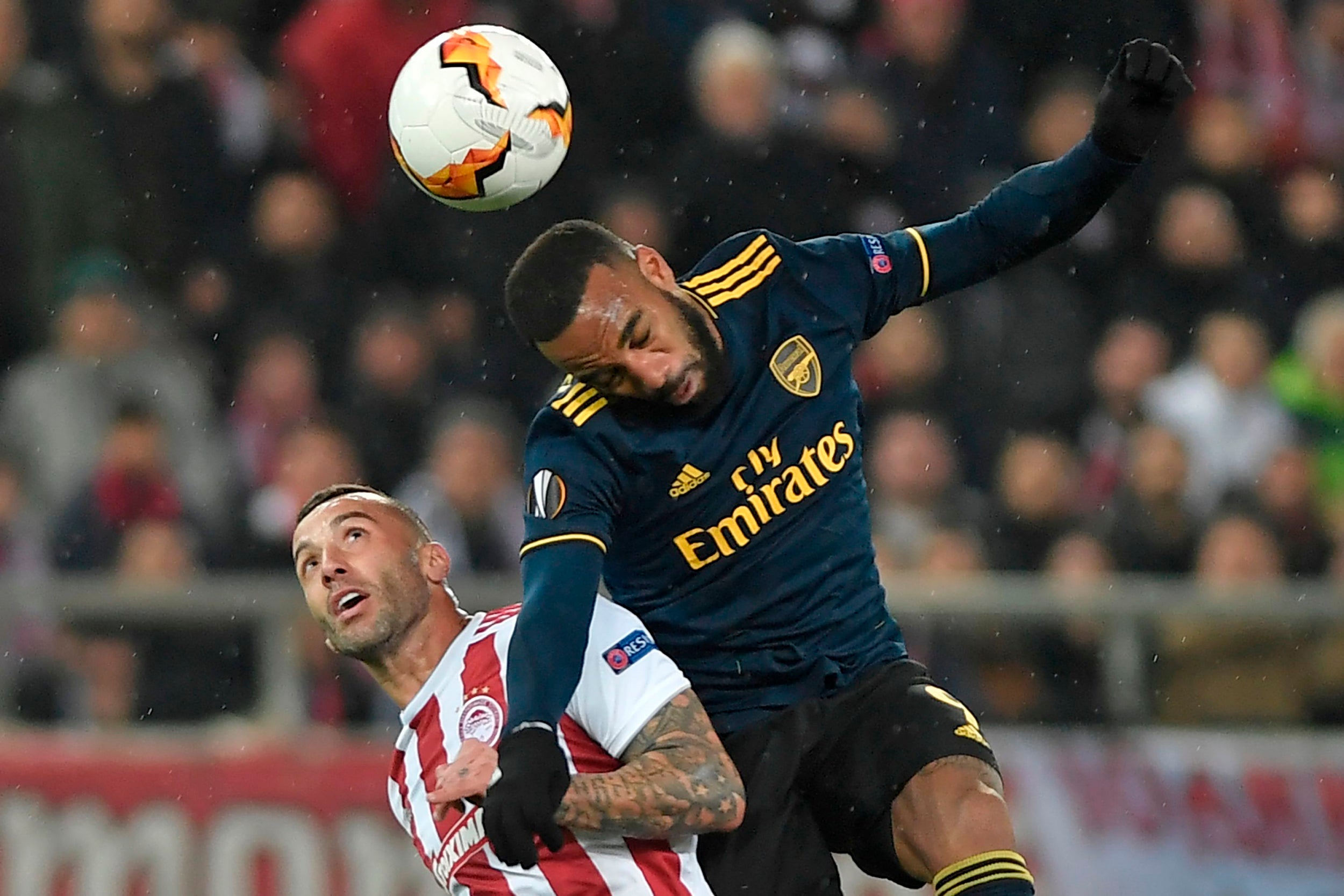 The Parakeets, who have won just four league matches this season, only briefly looked like threatening their superior hosts at Molineux.

The recalled Joao Moutinho fired over and Patricio was alert to get a hand on Lei Wu’s smart volley before Wolves took the lead after 15 minutes.

Jota scored a hat-trick in Wolves’ final group game, a 4-0 win over Besiktas, and he ended his eight-match drought with the opener.

The forward’s volley, after Raul Jimenez flicked on Moutinho’s short corner, clipped Victor Sanchez and nestled in the corner for his first goal since his European treble.

Two minutes later Andres Prieto thwarted Adama Traore after he was sent through by Jimenez. 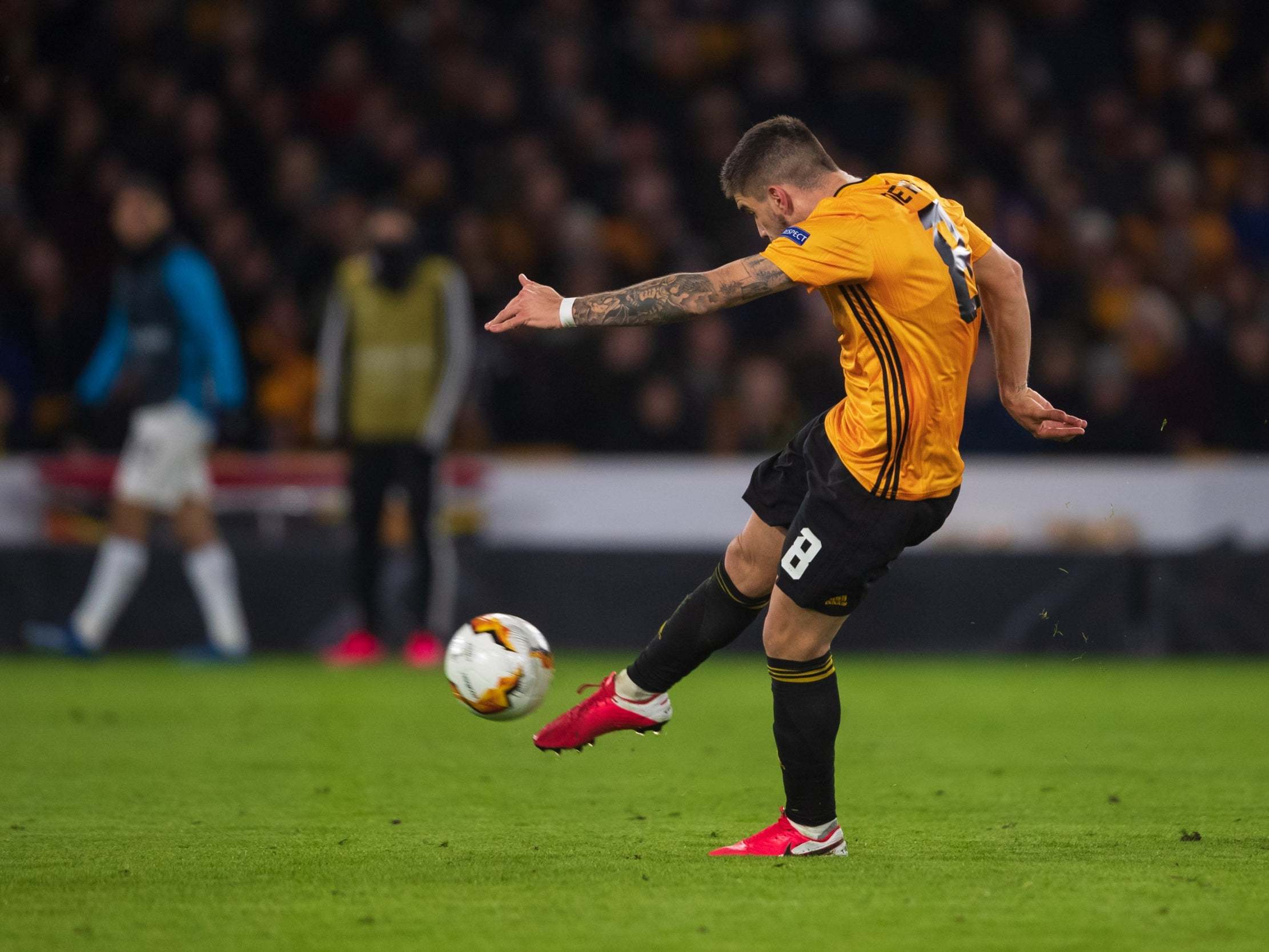 Wolves were relaxed, with their much-changed visitors offering little threat, but Patricio almost gifted Espanyol an equaliser after 32 minutes.

Jimenez’s attempted clearance looped into the area and, rather than catch, the goalkeeper elected to volley away only to twice miss his kick.

It presented Ferreyra with a golden chance, but Patricio recovered to make a smart low save from point-blank range.

Espanyol were then lucky to keep 10 men on the pitch just before the break when Iturraspe and Jota tangled before squaring up.

The Espanyol midfielder pushed his head into Jota’s but escaped with a yellow card, much to Molineux’s anger, after a VAR check. 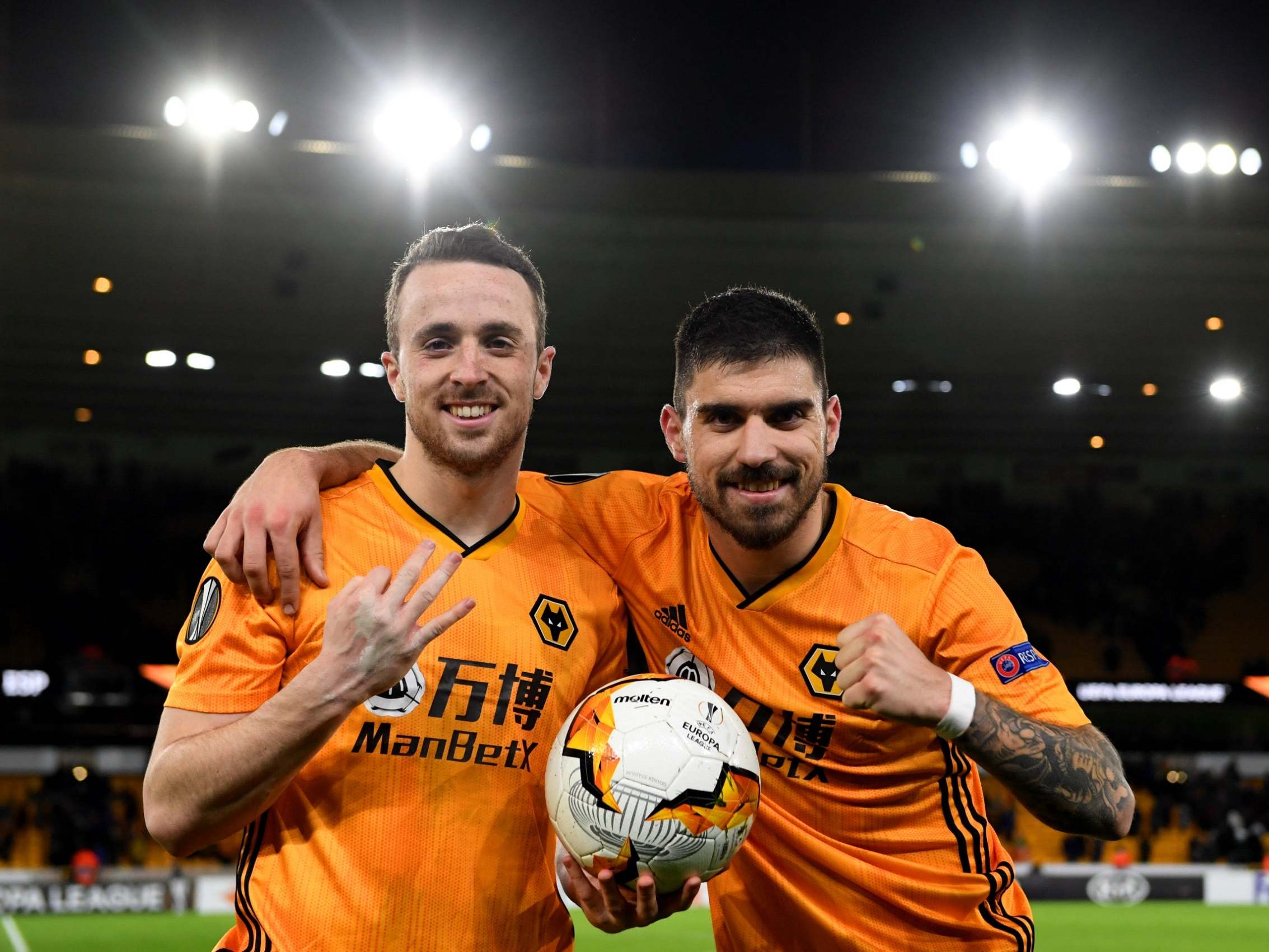 Wu had Patricio scrambling when his free header dropped wide two minutes after the break, but Wolves began to move out of sight in the 52nd minute with Neves’ screamer.

Traore’s cross was headed away by Victor Gomez and collected by Neves who controlled it on his chest before unleashing a stunning 25-yard volley which flew past Prieto.

Matt Doherty swapped passes with Leander Dendoncker to slip in Jota, who held off Gomez to drill in from an angle.

Pedro Neto almost made it 4-0 when his 30-yard rocket hit a post but Jota had the final say with nine minutes left.

The striker scored his ninth European goal of the season when he drilled in low from the edge of the box.