Wolves readying themselves for Tottenham approach for Adama Traore 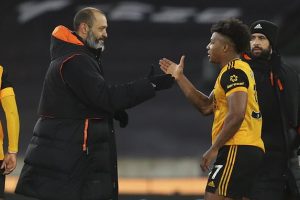 Wolves are braced for an approach from Tottenham for Adama Traore if Harry Kane joins Manchester City before the end of the transfer window.

Traore was electric as Wolves were beaten 1-0 at Leicester last Saturday and would have inspired his team to an opening day victory with better finishing.

The winger has two years left on his contract and has yet to agree a new one with the Molineux club. 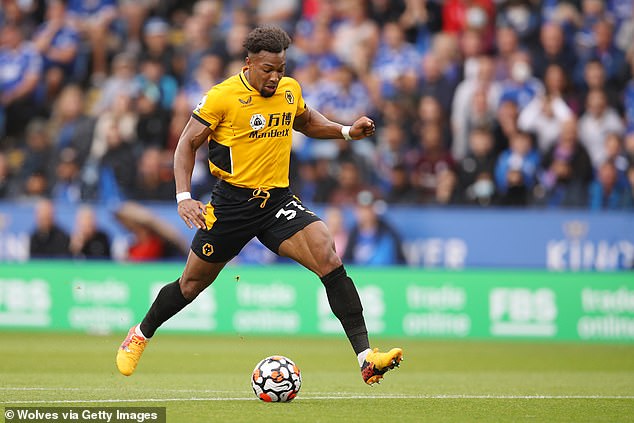 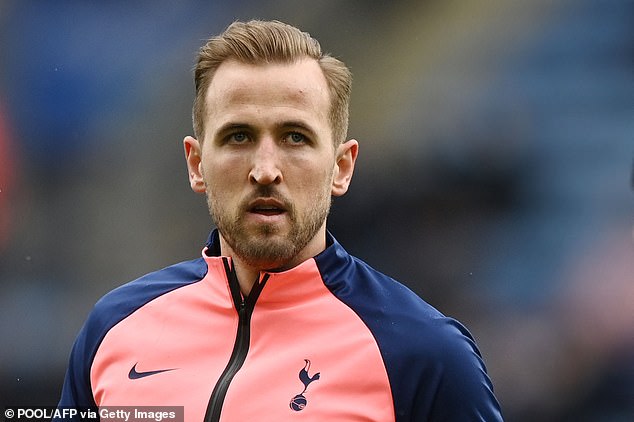 He attracted interest both last summer and in January and is greatly admired by Spurs boss Nuno Espirito Santo, who coaxed top form from Traore during their three seasons together at Wolves.

At this stage there is not thought to have been a formal bid for Traore, who is valued at about £45million. Sportsmail first reported Spurs’ interest in him on August 1.

Wolves are set to be active in the closing weeks of the window with a centre back, a central midfielder and a forward all on the list of new coach Bruno Lage. 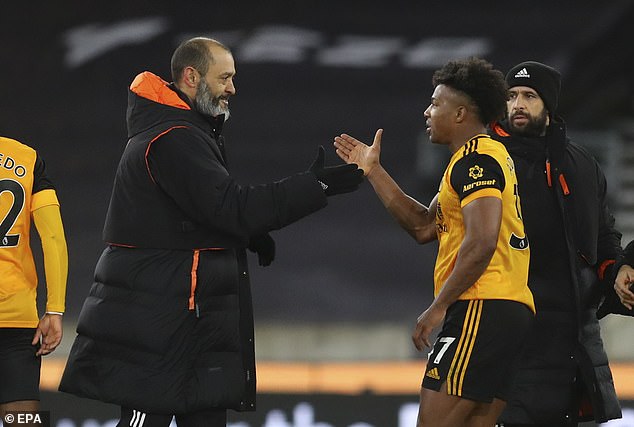 And if Kane leaves, new boss Nuno Espirito Santo (left), who worked alongside Traore at Wolves and helped get the best out of Traore, could turn to the £45m winger to replace him

There is believed to be interest in Nikola Milenkovic, the centre back who has also been a target for West Ham, but Fiorentina are seeking a minimum £13million for the 23-year-old, who has only one year left on his contract.

Wolves are also tracking Portugal attacker Goncalo Guedes, who plays for Valencia, and are exploring the possibility of a player-exchange deal involving forward Rafa Mir. Mir impressed on loan in La Liga with Huesca last season, scoring 13 goals to attract attention from both Valencia and Atletico Madrid.

Guedes, 24, joined Valencia from Paris St Germain for £36million three years ago and, like Lage and a number of Wolves players, is a client of Jorge Mendes’ influential Gestifute agency. 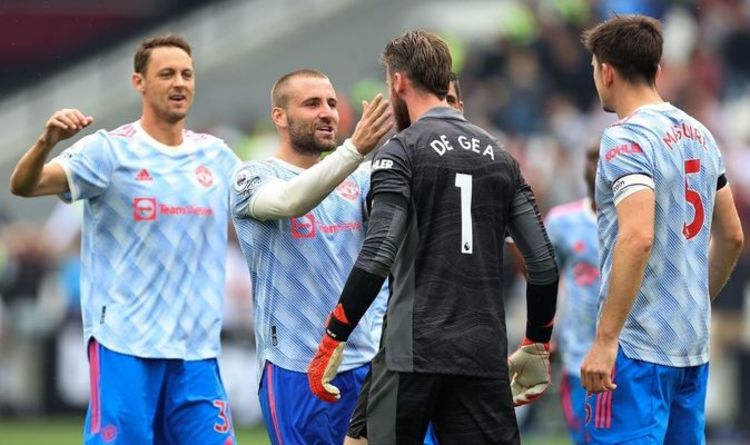