‘Training with my girls’: Chelsea star Willian posts family video as winger makes most of home life in Brazil after being granted leave

Willian is making the most of his time back in Brazil after he was granted a leave of absence by Chelsea.

The winger was allowed to return home to South America to be with his family during the coronavirus outbreak.

His leave was granted on compassionate grounds by Chelsea with the 31-year-old expected to stay in Brazil until there is an announcement of when the Premier League might return. 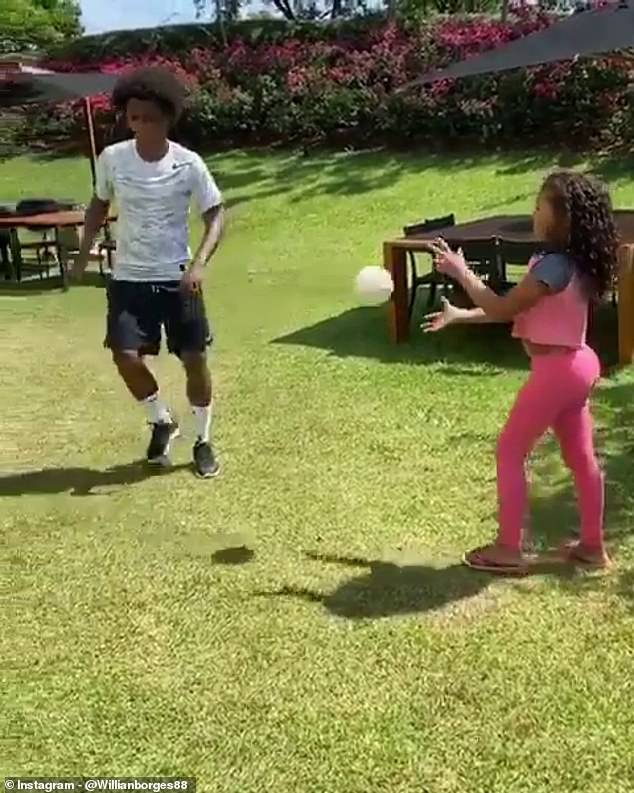 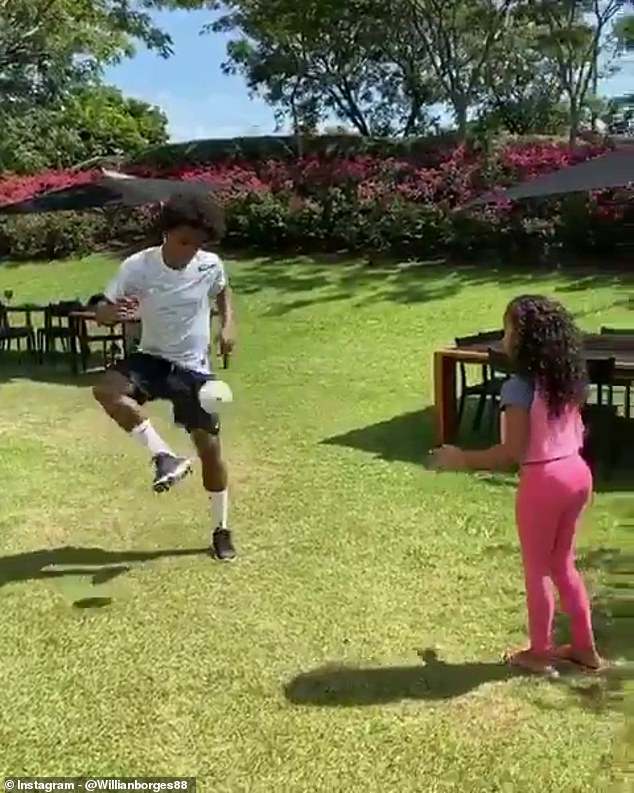 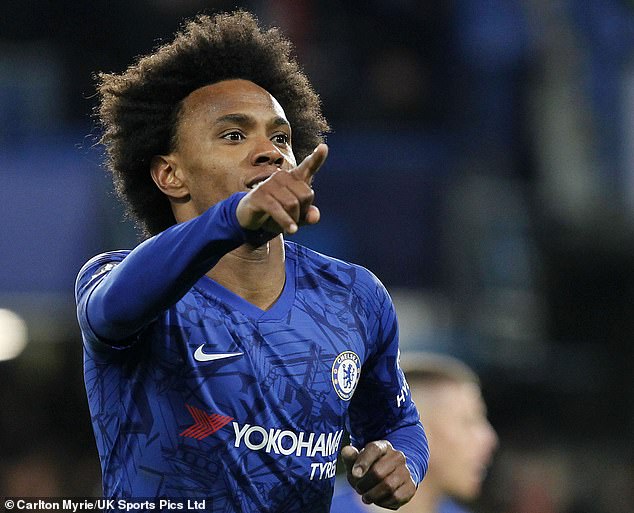 On Wednesday, Willian gave his his nine million Instagram followers a look at what he had been getting up to with his family.

Willian posted footage of him and his two daughters helping to keep him sharp in his back garden.

Cushioning the ball back and forth, Willian worked on his close control and his touch. 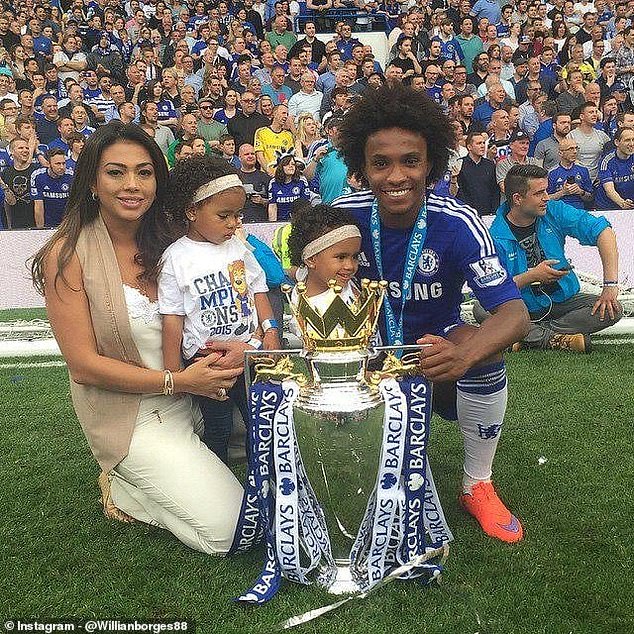 Indeed, given the uncertainty surrounding the Premier League season, Willian may well be preparing for a new challenge away from Stamford Bridge given his contract expires at the end of the season.

Reports in Italy have recently linked Willian with a move to Juventus where he would join up with former Chelsea boss Maurizio Sarri.

Speaking to ESPN Brazil recently, Willian said: ‘Sarri is a good coach. I can’t tell you what happened. He had an interesting tactical part, he liked a beautiful game, with the ball.

‘Even so, he won a title, the Europa League , and third place in the Premier League. You can’t tell why it wasn’t better. He was a very calm guy on a daily basis.’