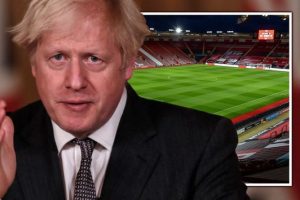 Premier League clubs have been working hard with health authorities to make sure professional football can continue throughout the Covid pandemic. But after a fresh spike in Covid cases over the past few weeks, Prime Minister Boris Johnson is set to announce further restrictions.

A number of top-flight clubs have been forced to postpone matches over the past couple of weeks, owing to outbreaks of coronavirus.

Manchester City were forced to postpone their tie against Everton last week, just a few hours before kick-off.

Shortly after, Fulham’s match against Tottenham was called-off, and the Cottagers were subsequently forced to postpone their next match, too.

Could the Government decide to ban professional football until the spike in Covid cases recedes? 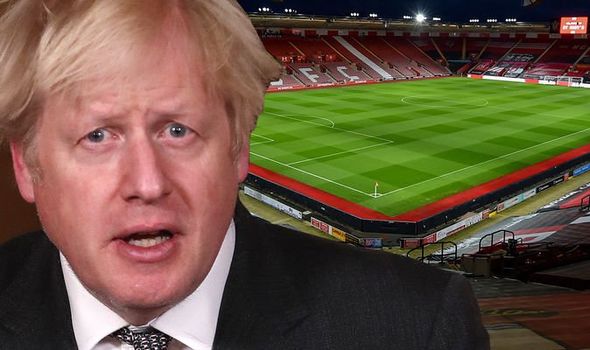 What could Boris Johnson be announcing?

The Prime Minister is expected to announce further Covid restrictions.

All of England is likely to enter into a new nationwide lockdown.

It’ll be the third national lockdown within 10 months, with the second lockdown only finishing at the start of December.

When is Boris Johnson making his announcement?

The Prime Minister will be addressing the nation from Downing Street on Monday night.

The announcement will be broadcast at 8pm, UK time.

Will non-professional football be banned?

One of the new measures that could be introduced by Boris Johnson is a ban on social mixing for exercise.

Team games were previously allowed to be played in parks, but that could come to an end, according to ITV News. 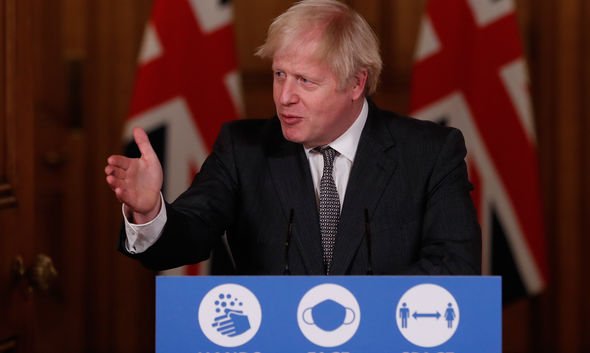 Will Premier League football be postponed?

Premier League football isn’t expected to come to a standstill.

Top-flight clubs have previously been deemed to be Covid-compliant, with stringent testing and social bubble plans.

Despite a number of Covid outbreaks in recent weeks, professional football isn’t likely to be postponed.

At the end of December, Premier League clubs recorded 18 new Covid cases in total over the previous week.

It was a sharp rise on the nine reported cases previously.

Some team doctors have called for football to be called off for a short two-week circuit break.