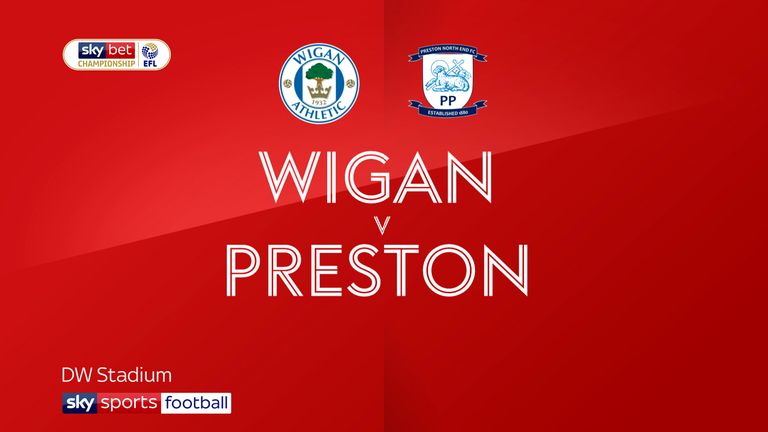 Tom Barkhuizen slotted the opening goal after a slick build-up (7), but the Latics responded well and denied their opponents a second before the break, with goalkeeper David Marshall keeping a Sean Maguire header out.

The lead was extended when Daniel Johnson scored his 10th goal of the season with aplomb (48), but though Chey Dunkley reduced the deficit (57), pressure from the hosts failed to herald an equaliser in the final stages.

Victory for Alex Neil’s side means North End are sure to end the weekend in the top six, with the Latics still in trouble in the final spot in the relegation zone.

A few months back, gunning for a third successive win would’ve seemed a distant dream for Wigan, who looked destined for the drop, largely thanks to a dreadful away record. Their battling spirit has shone through in recent weeks, though, and they started well as they looked to follow up last week’s shock win over Leeds.

That said, shortly after the returning Jamal Lowe forced Declan Rudd to push his effort round the post, Preston took the lead in style. Ben Pearson’s passing abilities are often forgotten, but he cleverly found Johnson, who squared for Barkhuizen to tap home. 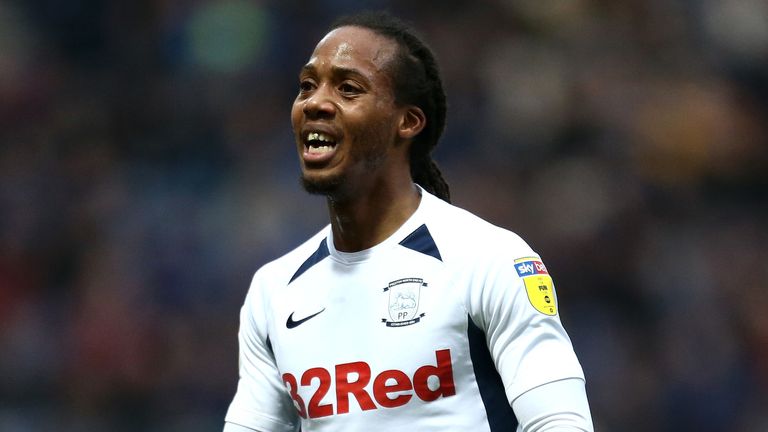 They looked set to add a second quickly afterwards. Latics stopper Marshall had to be alert to tip a header from Sean Maguire wide, before Scott Sinclair – who spent a loan spell at the DW Stadium a decade ago – slid just wide of the far post.

Within five minutes of the restart, that second goal came when Johnson rifled in a low shot after a rapid counter-attack, but before they had the chance to rest on their laurels, Dunkley prodded substitute Joe Gelhardt’s improvised cross past Declan Rudd to hand Paul Cook’s men a lifeline.

Paul Cook makes just one change as he looks to guide Wigan to a third successive league victory, with Jamal Lowe replacing Gavin Massey. Brighton loanee Leon Balogun is included on the bench for the first time, while there’s home debut for Tom Pearce.

Meanwhile, with the chance to end the day in the top six, Preston boss Alex Neil brought Andrew Hughes and Sean Maguire back into the starting line-up, at the expense of Josh Harrop and Joe Rafferty.

Remarkably, Preston hadn’t lost a league game where they’d led at the break since January 2018 but as they sat deep towards the end of the game, they invited the pressure that could have put that 33-game streak in jeopardy.

Michael Jacobs saw a first-time volley turned behind in the final 10 minutes, before the lively Gelhardt stung Rudd’s palms with a rasping drive after cutting in off the right flank, but Wigan couldn’t find a way through.