Chelsea owner Roman Abramovich has “pushed the boat out” to beat Liverpool to the signing of Timo Werner because the German is an “essential” addition to Frank Lampard’s squad, according to former Blues midfielder Craig Burley. Liverpool were not prepared to match the £49million release clause in Werner’s RB Leipzig contract. However, Chelsea have done so and agreed a deal with the German to move to Stamford Bridge.

Burley says, following the financial implications of the coronavirus pandemic, Liverpool did not view Werner as an essential signing.

The Scot says Chelsea’s need was greater, something Abramovich saw and acted on.

“I think Liverpool clearly have the money but, as good as Timo Werner is and I think he’s a brilliant player, he was a non-essential player for Liverpool,” Burley told ESPN FC.

“So therefore with the restrictions and financial hit that clubs have taken, they’re only going to spend money if they absolutely need to. 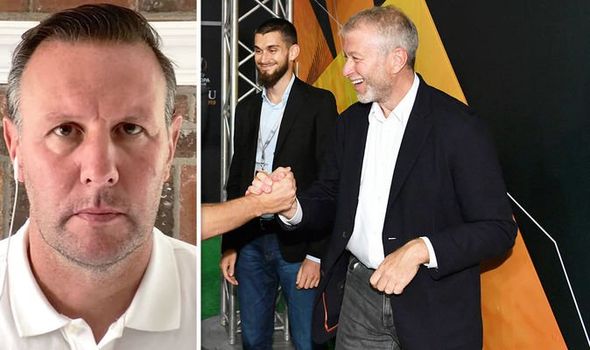 “Now, Chelsea’s need was more because Tammy Abraham has done a fantastic job but he’s not a German international, he hasn’t got the quality or flexibility that Timo Werner brings.

“So he was an essential signing for Chelsea and I think that’s why they’ve pushed the boat out, Abramovich has said ‘Okay, we’ll pay the release clause because we need this player, we want to get back to the top and he’s essential for us’.

“He wasn’t essential for Liverpool and I think that was a smart business move from them.

“Maybe not a smart football move, but a smart business move.” 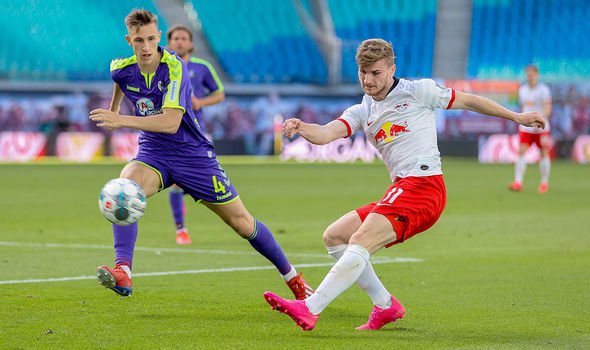 “He isn’t just a one-dimensional speedster in attack, so I think they are getting a terrific player,” Hatchard told talkSPORT.

“I think Liverpool – having been interested in him – have decided to walk away for financial reasons, and I think Chelsea have done really well to nick in there.

“One of the things that would attract Chelsea to him is that he can play a variety of roles.

“I think he is dangerous when he can pull into that half-space in the inside-left channel, but he can also play through the middle.

“[Julian] Nagelsmann is working with him to be more flexible and to get his head up and look, because sometimes he could be a player who would go missing in games; if the game wasn’t going particularly well you wouldn’t see him for big chunks of it.”