Home » Soccer » When does the new 2021/22 Premier League season start and where can I watch it?

When does the new 2021/22 Premier League season start and where can I watch it? 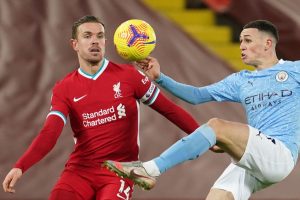 For managers and most players, pre-season is underway and the focus is on fitness and getting prepared for the 2021/22 Premier League campaign.

There are still a few players to come back after action in the Copa America, at Euro 2020 and even with the forthcoming Tokyo Olympics, but most will be building up their levels ahead of another long campaign.

Top-flight clubs mostly have their pre-season friendlies fixed and in some cases have already started them, but the opening weekend of the Premier League will come around quickly.

Last term saw Manchester City win the league, Liverpool secure a top-four finish on the final day, Chelsea go on to win the Champions League and West Ham emerge as the surprise team of the season to earn European football – but it’s anyone’s guess how the new season will pan out as supporters return and a new transfer window could see squads look very different to two or three months ago.

Here’s everything you need to know about when the season starts and which games are on TV first. 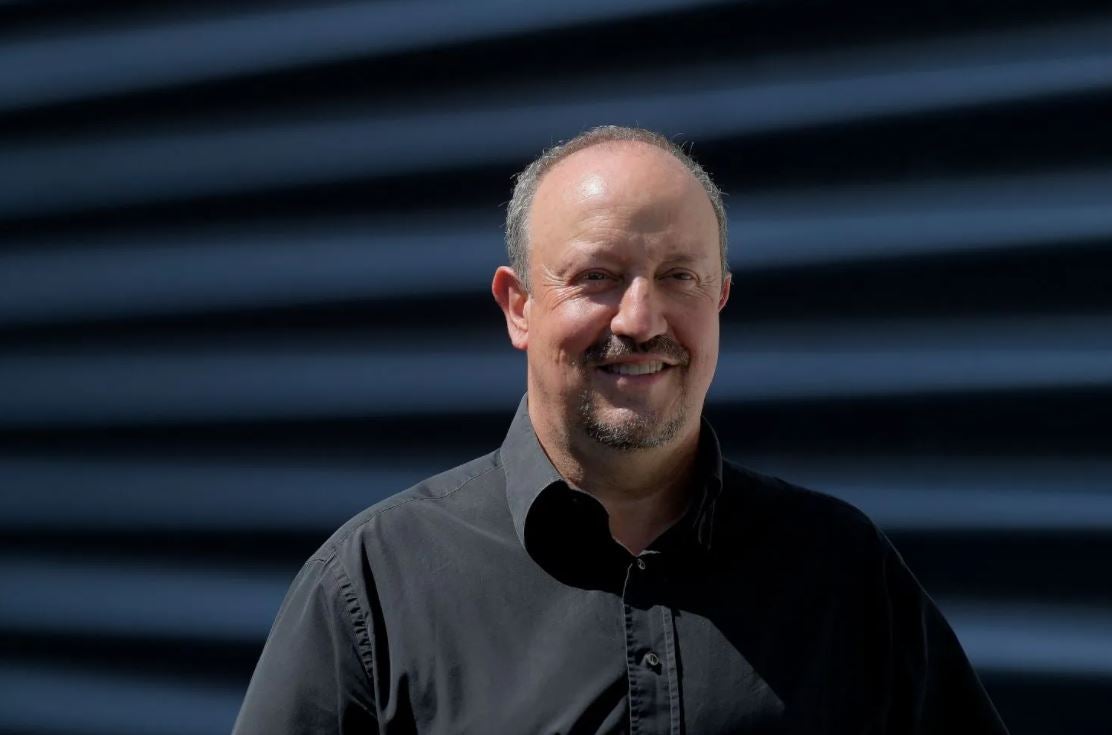 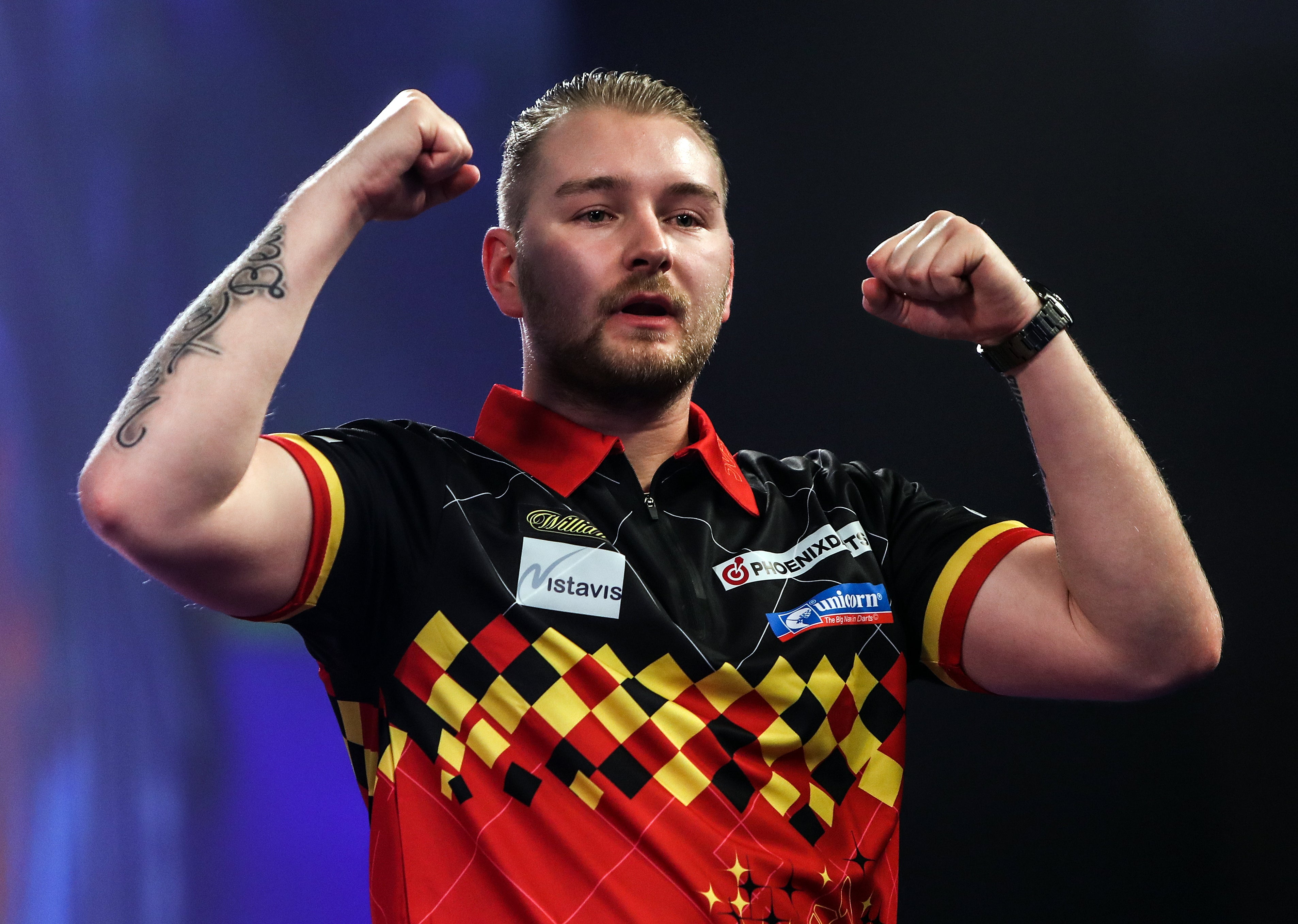 When does the Premier League season start?

The 21/22 campaign starts across the weekend of 13-15 August, with the first match being played on the Friday night.

All kick-offs 3pm unless stated

Which matches are on TV and where can I watch them?

On Friday, Brentford vs Arsenal will be shown on Sky Sports Premier League and Main Event.

On Sunday, Newcastle vs West Ham and Spurs against Man City will also both be shown live on Sky Sports Premier League and Main Event.

Amazon Prime Video will also host fixtures again later in the season, while highlights each weekend are viewable across BBC’s TV channels and streaming locations.