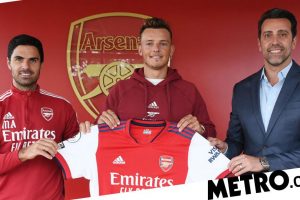 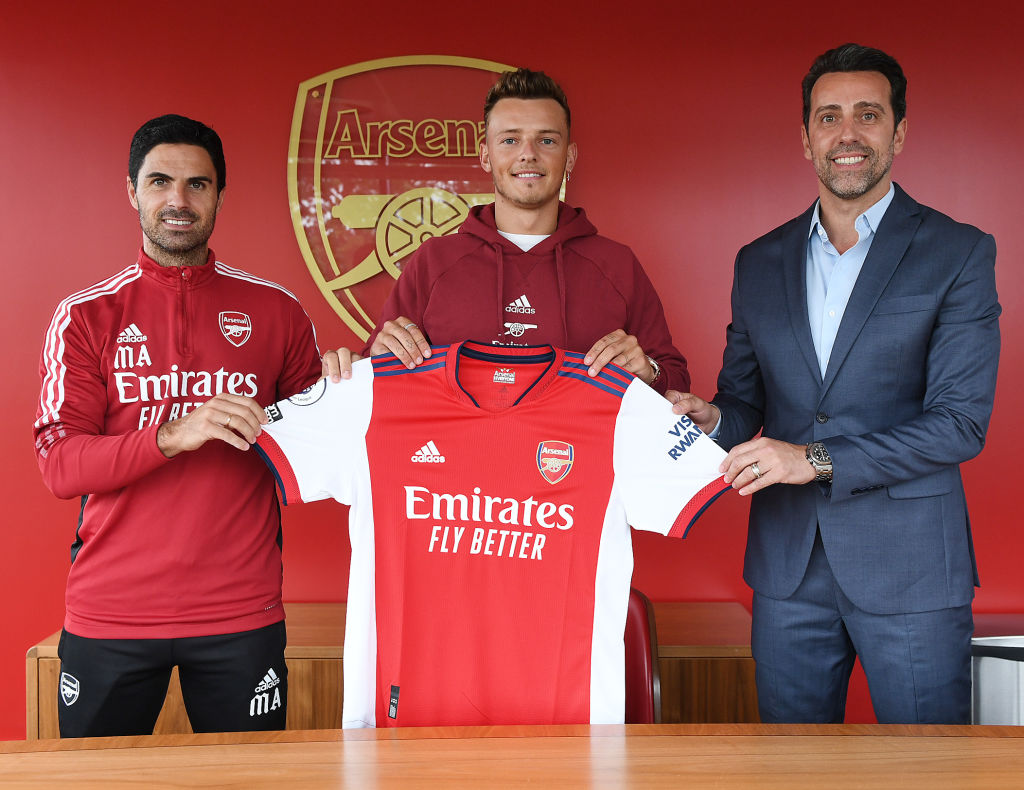 Mikel Arteta made it clear to Ben White that he wouldn’t be the club’s last major signing this summer during transfer negotiations.

Arsenal confirmed the signing of White on Friday with the 23-year-old arriving at the Emirates for a £50m fee from Brighton.

He becomes the club’s third signing of the summer with Nuno Tavares coming into offer cover at left-back with Albert Sambi Lokonga bolstering the Gunners’ midfield options.

Arteta is keen to continue rebuilding his squad however and wants to strengthen in a number of positions before the transfer window closes.

Bringing White to the Emirates represents Arsenal’s biggest move of the summer to date.

According to The Athletic, the Gunners saw five bids rejected before they came to an agreement with Brighton with Arteta determined to get his man.

The report also claims the Arsenal boss told White’s camp during talks that he hopes the defender won’t be the club’s last ‘significant’ signing of the summer transfer window.

One of the areas Arteta is keen to strengthen is in attacking midfield.

Arsenal want to sign Leicester City star James Maddison but with the Foxes under no pressure to sell, it would take in the excess of £70m for them to even consider a sale.

The Gunners also remain interested in Martin Odegaard following his loan spell during the second-half of the 2020-21 season.

Arteta also wants to sign a new right-back but any move to fill that role will likely hinge on whether Hector Bellerin leaves the club.