Manchester United’s imminent signing Amad Diallo is working to improve his English ahead of his arrival at Old Trafford, it has been claimed. A deal for the Atalanta teenager was agreed back in the summer transfer window. And he’s poised to officially complete his move to Old Trafford in January.

United view the signing of Diallo as a substantial coup, with the 18-year-old scouted extensively over the last five years.

The Red Devils announced they’d agreed a £37million fee with Atalanta for Diallo back on transfer deadline day, saying in a statement: “Manchester United have reached an agreement with Atalanta for the future transfer of Amad Diallo, one of the most exciting young prospects in Italian football.

“The 18-year-old Ivorian right-winger has been on the radar of United scouts since 2016, when he was spotted playing at Under-15 level, and the club have been tracking his progress since.

“Diallo scored on his Serie A debut in the first of three first-team appearances last season, after rising through the youth ranks at Atalanta.

“He will join United at a later date, subject to medical, personal terms and work permit.”

Diallo has the potential to be special. 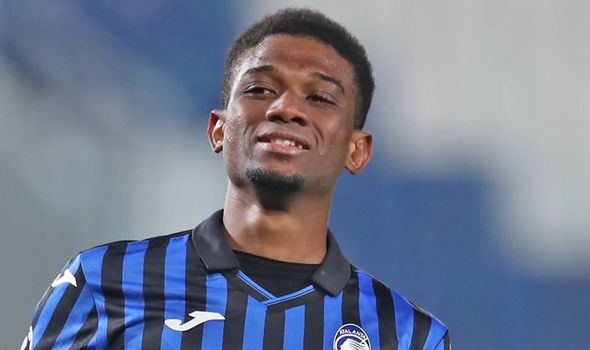 He’s been compared to Barcelona star Lionel Messi and has caught the eye at youth level with his performances for the Serie A side.

And, now, journalist Fredrik A. Filtvedt has claimed Diallo is working to improve his English.

“He speaks some English before, but is working on the case,” he said on Twitter.

Diallo is reportedly stuck between two shirt numbers at United, numbers 19 and 79 respectively.

And which one he opts to go with remains to be seen. 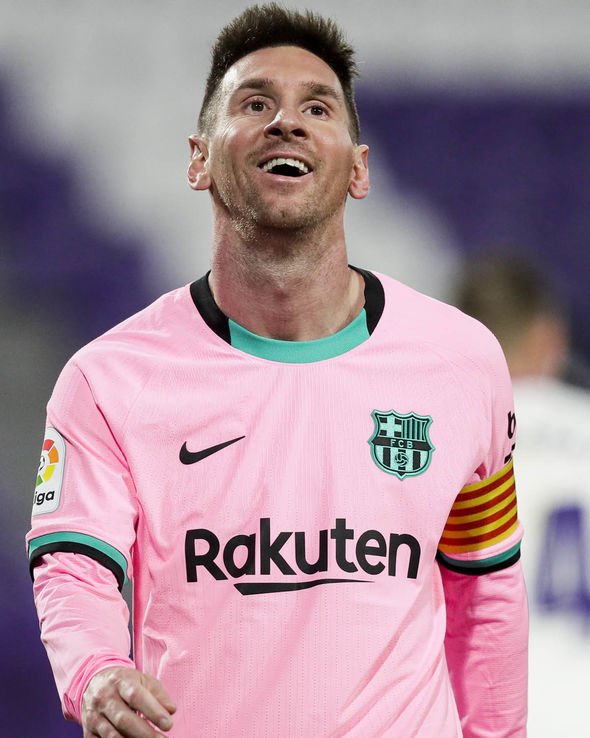 Solskjaer recently opened up on the youngster as well as Facundo Pellistri, who moved to the Theatre of Dreams on transfer deadline day.

“We felt Facundo would benefit [from time in the Under-23s],” he said.

“He started training with the first-team – he did well but we couldn’t give him game-time so we thought we’d give him a run of games in the [Under] 23s and he’s benefited from that.

“His confidence has been given a boost. He’s shown in all the games that he can impact the game. 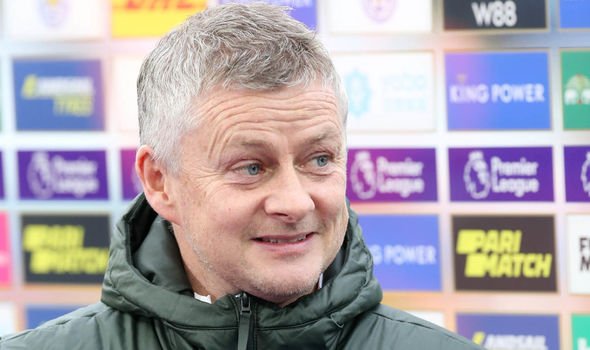 “They’re both talented players that we believe will have a long career here. It’s important we find the right time.”

Atalanta star Papu Gomez was the one who compared Diallo to Messi earlier in the year.

“You can’t stop him, he’s unbelievable, our centre-backs have serious problems when he is on the pitch. He’s fantastic.”