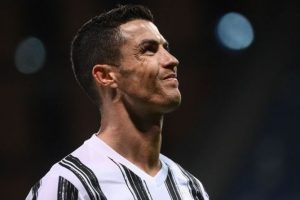 Cristiano Ronaldo and Juventus are in danger of missing out on next season’s Champions League as their Serie A campaign comes to a conclusion on Sunday. Andrea Pirlo’s side go into their game at Bologna in fifth place in the Italian top flight – but they’re just three points behind second-placed Atalanta, who host third-placed AC Milan in their final game in what is set to be a nailbiting end to the season.

Juve signed Ronaldo from Real Madrid in 2018 in the hope the former Manchester United star could help them win the Champions League.

But it hasn’t worked out that way so far, with the Turin giants having exited Europe’s top competition at the last 16 stage two seasons in a row, having lost in the quarter-finals during Ronaldo’s first season at the club.

And they could miss out on next season’s competition altogether, as they go into the final round of fixtures in fifth place, with their nine seasons of Serie A dominance having been ended by Inter Milan’s title triumph this term.

Failing to qualify for next season’s Champions League could mean the end of Ronaldo’s stay in Turin, and it will also pile the pressure on boss Pirlo. 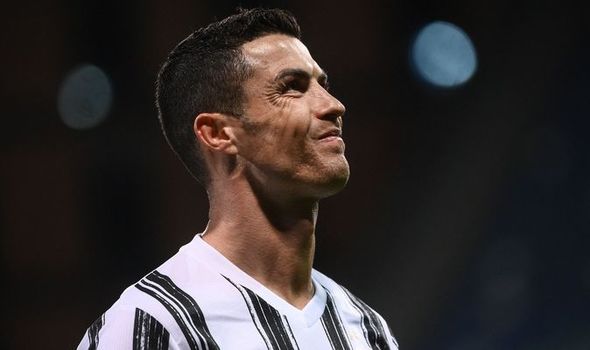 And Juventus need to win at Bolgona to give themselves a chance of returning to European football’s top table next term.

Ahead of Sunday’s games, Juventus are three points behind Atalanta, and one behind both Milan and fourth-placed Napoli.

So if Milan beat Atalanta and Napoli win at home to Hellas Verona, Pirlo’s side will not be able to finish in the top four regardless of their result.

If Juventus draw at Bologna, defeat for either Milan or Napoli would see them tied on points with the Old Lady.

But in that case the determining factor for who finishes higher is the head-to-record record rather than goal difference.

Milan come out on top in their head-to-head with Juventus, having beaten Pirlo’s side 3-0 earlier this month following a 3-1 win for the Bianconeri earlier in the season.

Juve beat Napoli 2-1 before losing 1-0 to their rivals in the reverse fixture – and with their head-to-head record equal, goal difference would come into play.

But Gennaro Gattusso’s side have a far superior goal difference and goals-for tally, meaning they would need to lose by 10 to slip behind Juventus in the event of Ronaldo and Co earning a point at Bologna. 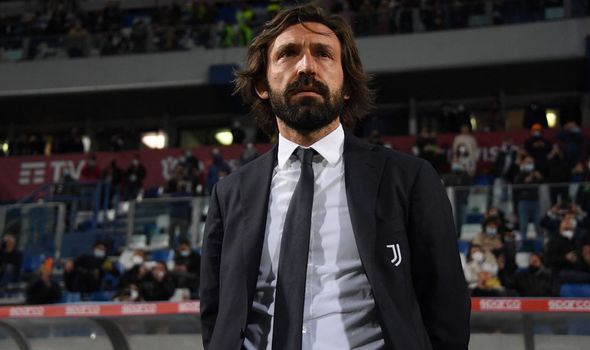 Failure to qualify for next season’s Champions League would see many of Juve’s top stars linked with moves to other clubs – amid fevered speculation already that Ronaldo could be set to leave in the summer transfer window.

The 36-year-old has been linked with a sensational return to United, and the transfer talk only intensified after he appeared to move his collection of cars out of his Turin garage.

Ronaldo has been as prolific as ever this season despite his side’s struggles, scoring 36 goals in 43 appearances across all competitions for Juventus.

With the Portuguese star about to enter the final year of contract, Juve could look to clear his mammoth salary from the wage bill – and he could be a crowd-pleasing signing for unpopular United owners the Glazers.