Tottenham are in talks with Real Madrid over a stunning deal for Gareth Bale to return to north London this summer, and the Welshman’s comments from when Jose Mourinho took over indicate he’d be happy to return to the club. Tottenham want to sign the winger on a one-year loan deal, but a permanent deal isn’t out of the question.

Bale’s time in Madrid appears to finally be at an end.

His relationship with Zinedine Zidane has completely broken down, and it seems he has no future under the iconic boss.

The Welshman has caused friction between himself and the club in recent months, and was heavily criticised for his antics while on the bench in Madrid’s final few games of the season.

On Tuesday, his relationship became even more strained when he was reported to have left training early instead of staying to watch his team-mates play a behind-closed doors friendly. 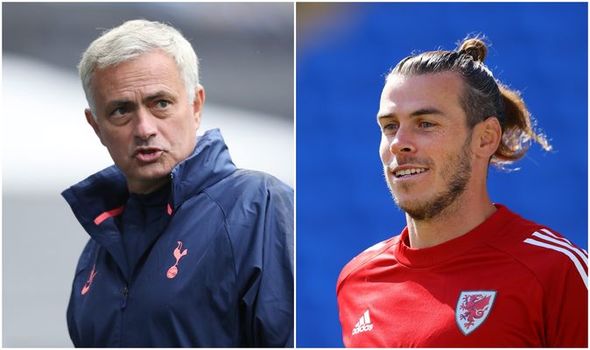 His agent, Jonathan Barnett, confirmed afterwards that the player was actively exploring the opportunity of returning to Spurs, which would be his preferred outcome from the window.

He said: “Gareth still loves Spurs. We are talking – Spurs, Real Madrid, and the player’s camp.

“[Tottenham] is where he wants to be.”

The player himself has always maintained that he is happy in Madrid and wants to see out the remainder of his contract – £600,000-per-week until 2022 – in the Spanish capital.

But now, it appears he has changed his mind and decided he wants to play regular first-team football, something a move to Spurs would surely offer him.

And back in December, shortly after Mourinho was hired to replace Mauricio Pochettino, Bale praised the appointment and promised Spurs fans the new boss would bring them trophies.

He said: “Having Mourinho there is an amazing statement from the club, I think he’s a serial winner.

“Tottenham want to win trophies and I don’t think there’s a better partnership than Mourinho and Tottenham together to try and win some trophies.” 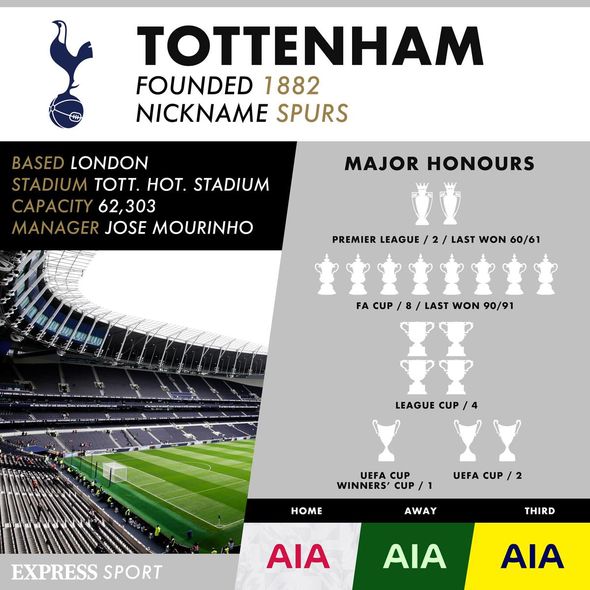 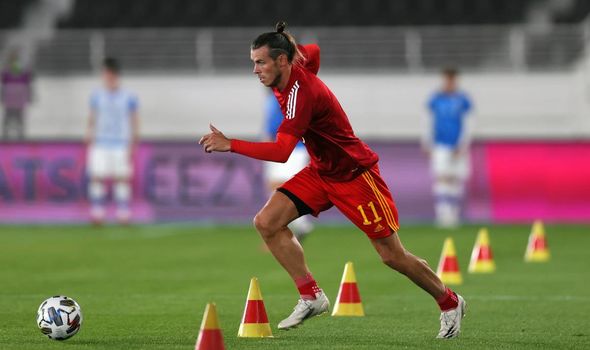 Manchester United are also looking at Bale as a potential alternative to Jadon Sancho if they are unable to sign the Borussia Dortmund winger.

However, Tottenham chairman Daniel Levy is believed to have personally entered into the negotiations to try ad get a deal over the line.

Spurs are keen to sign attacking reinforcements this summer, but so far they have only signed defensive-minded players in Matt Doherty and Pierre-Emile Hojbjerg. 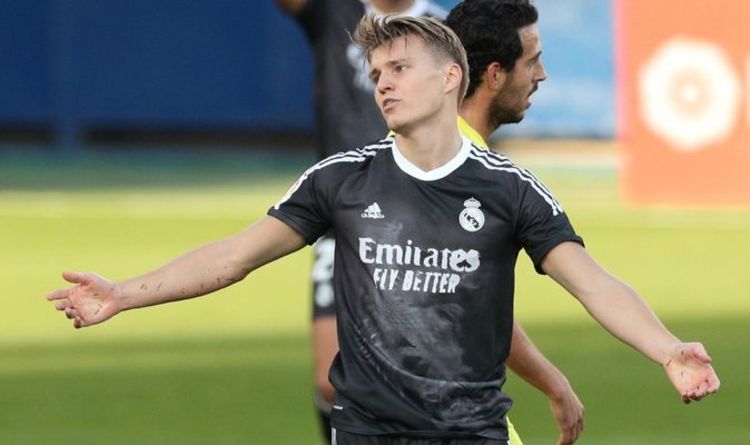 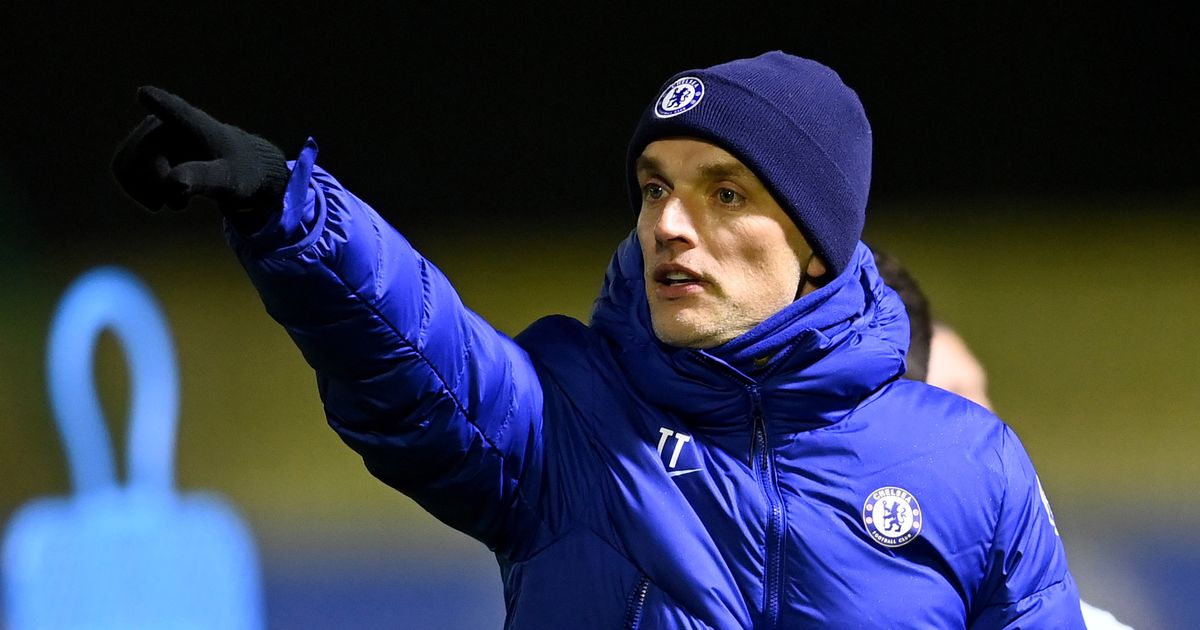 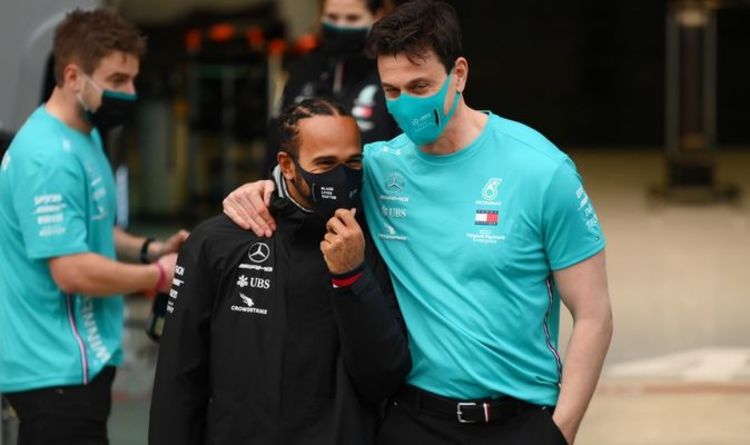