Home » Soccer » What channel is the Champions League final on? PSG vs Bayern Munich TV coverage

What channel is the Champions League final on? PSG vs Bayern Munich TV coverage 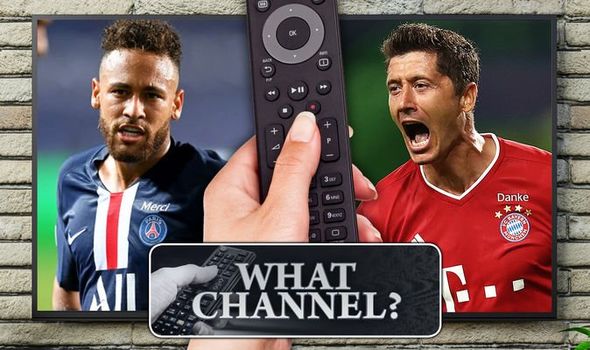 Paris Saint-Germain and Bayern Munich have met eight times previously with all games coming in the Champions League group stages. This will be PSG’s first appearance in the final of the competition, while Bayern have reached the showpiece for the 11th time.

What time does PSG vs Bayern Munich kick-off?

The Champions League final kicks off at 8pm BST on Sunday, August 23.

What TV channel is PSG vs Bayern Munich on?

UK coverage of the Champions League final will be shown on BT Sport 1, BT Sport Extra 1 and BT Sport Ultimate. 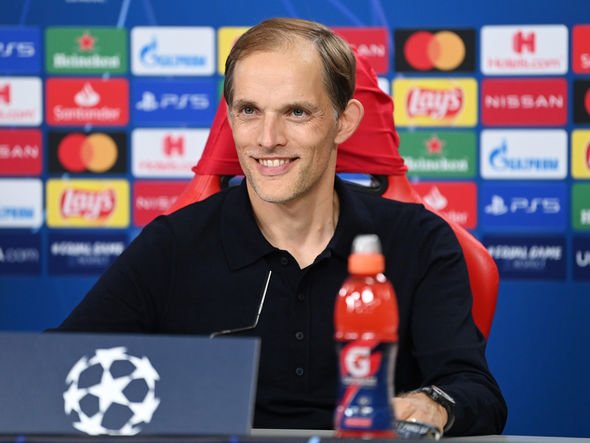 Can I live stream PSG vs Bayern Munich?

Existing customers will be able to stream the Champions League final via the BT Sport app.

Additional streaming is available on the BT Sport website.

Get Sky Sports pass for just £9.99
Get BT Sport for HALF PRICE 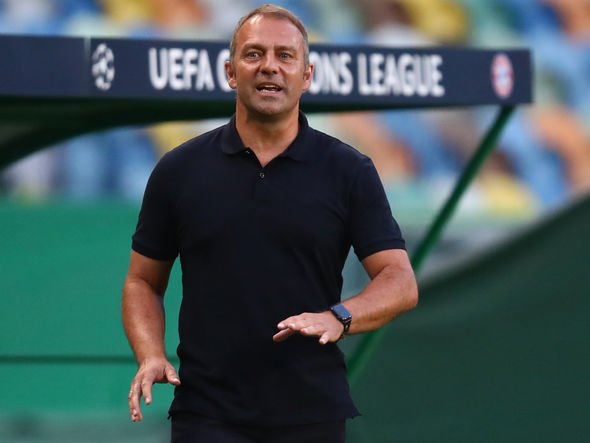 “From totally exhausted to totally happy. At the same time, staying focused because the trip is not over.

“We have a final to play in, which we absolutely want to win. Stay calm, stay cool, and try to prepare for it like any other game.

“Don’t do special stuff; the game is special itself, so why should we overload it with videos, with speeches, with motivation?”

Bayern Munich boss Hansi Flick: “Paris are a great team, they fought their way into the semi-final and then reached the final.

“We will analyse some things, we know they have quick players.

“We will look to organise our defence, but we know our biggest strength is putting our opponents under pressure.” 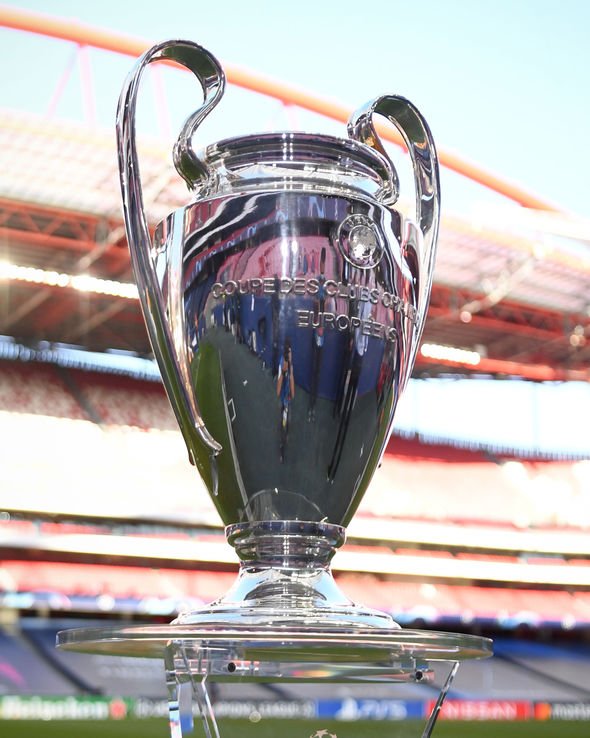