Jack Wilshere is close to making his return to first-team action after nearly three months on the sidelines through injury.

The West Ham midfielder hasn’t played since September 1 after undergoing ankle surgery but he is now nearing full fitness.

Wilshere has a chance to make the bench for Saturday’s Premier League clash against leaders Manchester City, though Manuel Pellegrini will make a late decision on his inclusion ahead of the game. 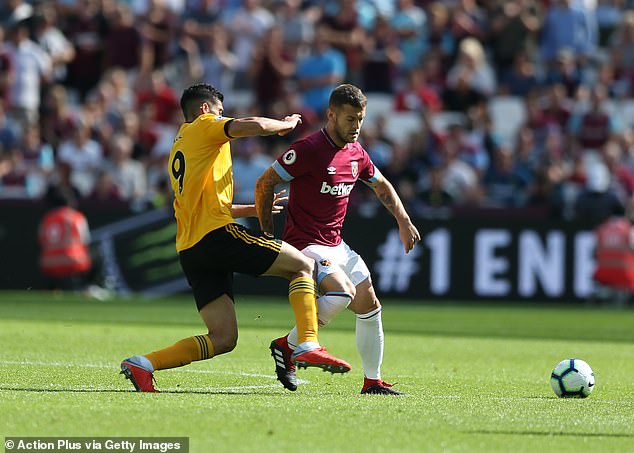 But failing that Wilshere should be available for the trip to Newcastle the following weekend.

The news will come as a key boost to the Hammers, who have high hopes for Wilshere following his arrival from Arsenal in the summer.

Wilshere has a history of ankle problems and West Ham medics have been careful not to rush the midfielder back. 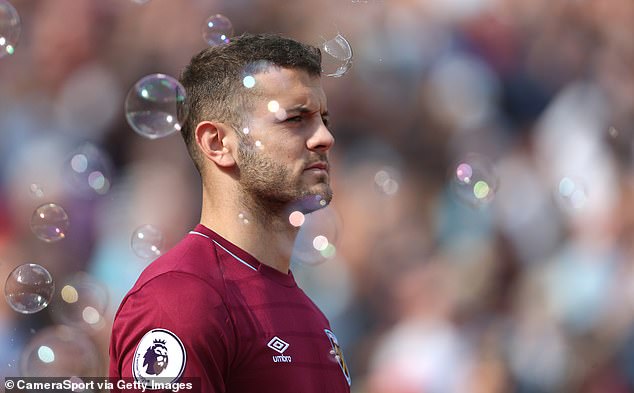