The 30-year-old had an ill-fated spell at Fulham which was blighted by injuries.

But he has rebuilt his reputation with prolific spells at Olympiacos and Benfica, where he scored 52 goals in 86 appearances, prior to joining Marseille. 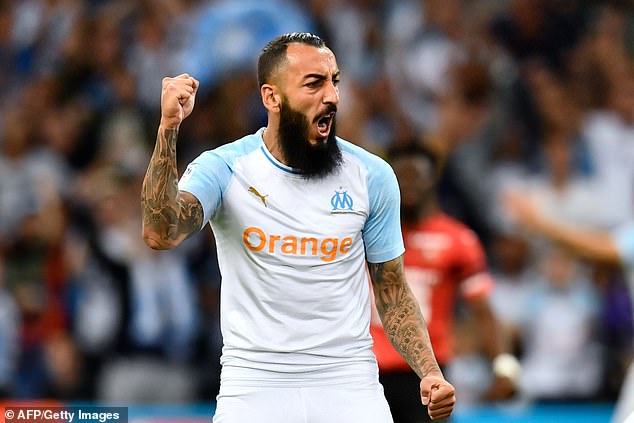 The French club signed him for £14m in 2017 and he has scored 16 goals for them including three this season.

However, Marseille want to streamline their wage bill and are willing to let him go out on loan with view to a permanent sale. 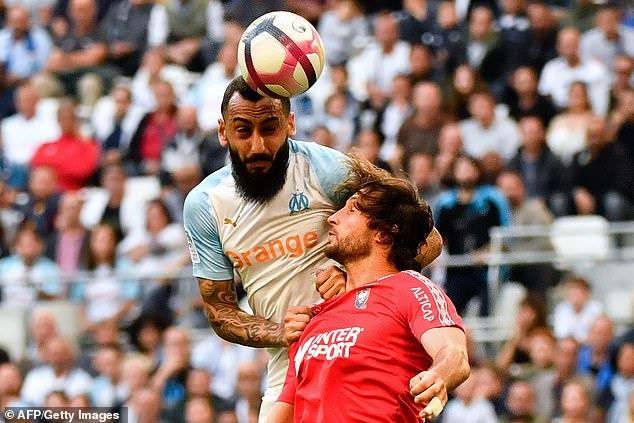 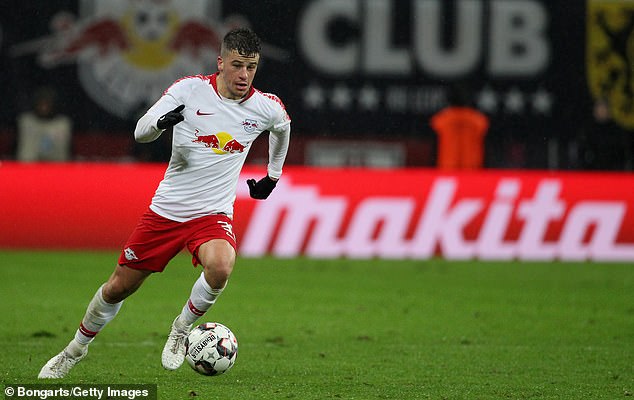 The Germany international has been a key component of Leipzig’s side in recent seasons, playing the holding role and protecting their back four.

Manuel Pellegrini wants better options in that position and Demme is one of the potential options under consideration The 26-year-old is valued at around £15million.

West Ham have still to agree a new contract with talented teenager Declan Rice who is attracting interest from Chelsea and Tottenham among others.