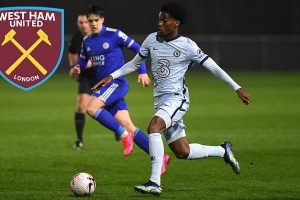 The defensive midfielder, who joined the Blues in 2018 for £1.8million from Nantes, sees his contract run out at Stamford Bridge on 1 July and will be announced as an Irons player when the transfer window officially opens on Wednesday after impressing on trial, according to Sky Sports via The Sun.

Ekwah moved up to the Under-23s last summer and scored one goal in seven Premier League 2 games in the 2020/21 campaign as Chelsea finished second in the Division One table, failing to defend their title as Manchester City won the league by 14 points. 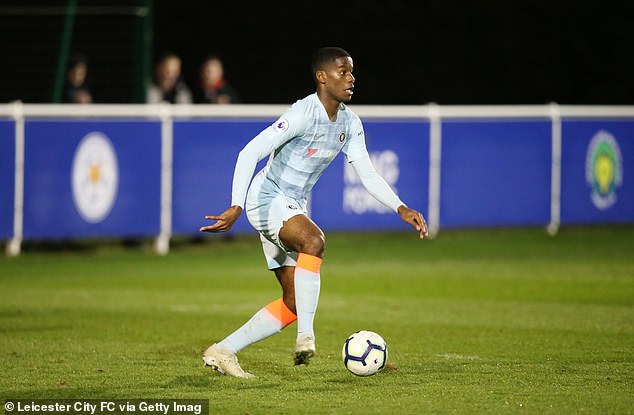 The 19-year-old also netted for the Hammers as a trialist against Arsenal Under-23s last month, getting on the end of a cross from first-team regular Andriy Yarmolenko on 87 minutes to make it 2-1. The game finished 2-2.

Ekwah was asked last year about the main differences between his experiences at Chelsea and Nantes.

‘The big difference is the way the football is played – the English style of football is different to the French type.

‘In England it’s more intense and physical compared to France – the training at Academy level became more intense when I moved here.

‘The weather, ah the weather! It’s alright, I’m fine with it, but not at winter time – that’s the worst time to be in England.

On his versatility, Ekwah said: ‘I did play left wing when I was younger, but I grew and didn’t fit in there so they changed me to left-back. 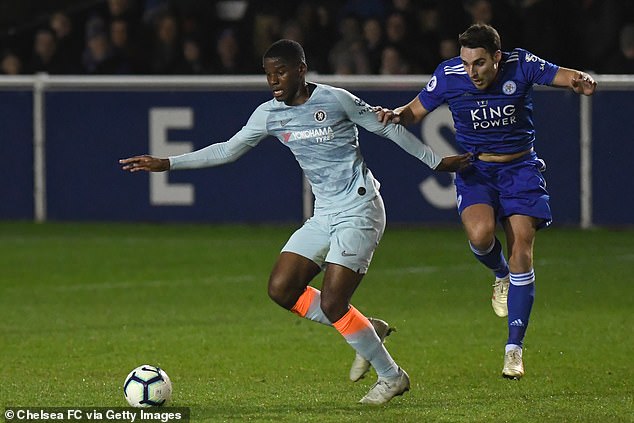 ‘I did well when I played in that position but after I moved to Nantes I played centre-back with them, the national team and Chelsea.

‘But I’ve always wanted to play as a midfielder, like I do now. I’m happy to play in midfield now it’s where I can express myself on the pitch.’