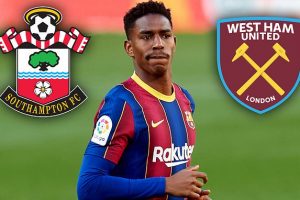 West Ham and Southampton are reportedly ‘close’ to sealing a deal for £14million-rated Barcelona defender Junior Firpo this summer.

Firpo, 24, moved to the Nou Camp from Real Betis in 2019 but has largely struggled for first-team action, and his club are believed to be open to offloading him in the upcoming window.

Sport, an outlet in Spain, claims Barcelona are ‘confident’ of being able to sell Firpo – and that the two Premier League sides have been in talks over the full back for a number of days now. 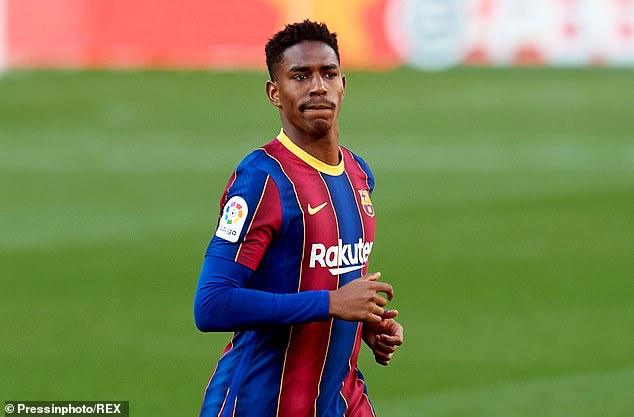 Barcelona are in dire financial straits and need to axe a number of players, and Firpo may be one of the first to be shown the exit door.

Despite the state of the market being described as ‘stagnant’ in the same report, it is thought that West Ham and Southampton are both primed to tussle with each other over Firpo’s signature.

They are said to not be the only clubs interested in the Spain U21 international, however. Firpo is in demand given Barcelona’s willingness to sell, and his rapid pace and physical nature make him a valuable asset. 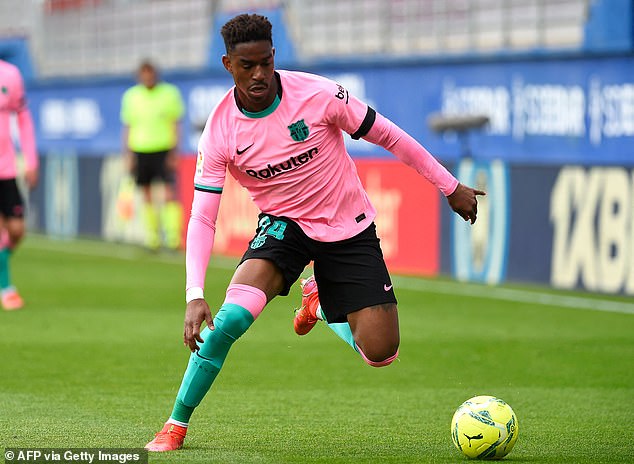 Several teams in Italy have been hopeful of agreeing a loan deal with an option to buy, but Barcelona rejected each of the advances because they are set on a permanent deal only.

His lack of game time over the past two seasons has resulted in his reasonable price tag, which stands at around €16m (£14m) plus various bonuses, and Barcelona’s firm position over a sale.

Provided Firpo agrees to the transfer, it is certain he will leave Catalonia and take up a new challenge over the coming weeks – with the top-flight in England seemingly a likely destination. 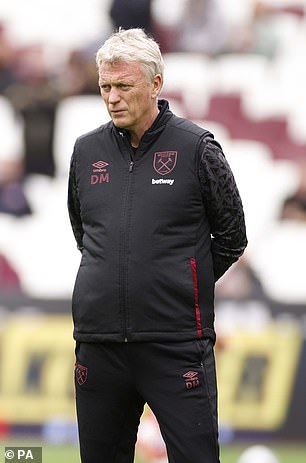 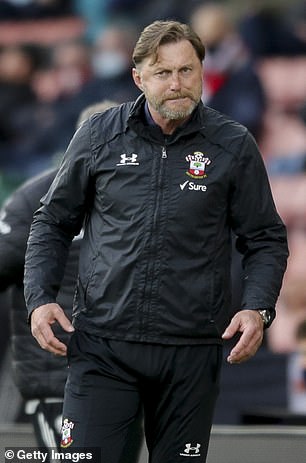 Firpo made just 18 appearances over the recent campaign, scoring one goal and claiming an assist for another.

Sport also say that Barcelona want to overhaul the entire left wing of their team, a move which raises question marks over the future of veteran Jordi Alba.

Alba has been a trusty servant for the club since arriving in 2012, but Barcelona are believed to be willing to entertain offers for him. 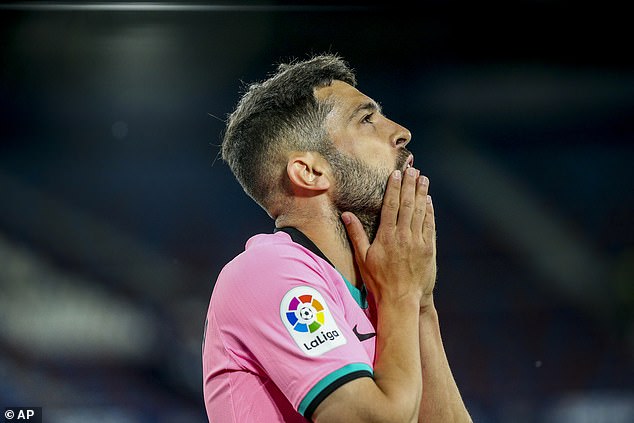 Sources told AS that Atletico Madrid, the LaLiga champions, have moved in for Alba and will try to snap him up in a similar fashion to ace Luis Suarez.

It is thought Atletico have denied making an approach, but the club are indeed on the hunt for another left back.

As a result of their own looming upheaval, Barcelona are also keeping a close eye on the same market.