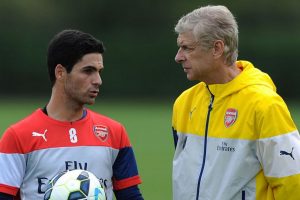 Arsene Wenger insists his services are at Mikel Arteta's disposal and he will return to the Emirates if the Arsenal boss calls on him.

Wenger left the Gunners in the summer of 2018 but his love for the club he managed for 22 seasons has not dwindled.

Since the Frenchman departed north London, Unai Emery has been and gone as Arsenal boss and Mikel Arteta led the club to FA Cup glory after just eight months in charge.

But Arteta's side have endured a dire start to the current campaign and sit 14th in the league having lost half of their 16 games.

While Wenger is currently employed as FIFA's Chief of Global Football Development, he claims he would return to Arsenal to help remedy the situation.

Wenger told the Men In Blazers podcast : "If I’m needed, I will help them. But I don’t expect that, no.

"I wish nothing. Time is a good doctor, you know?"

The 71-year-old threw his weight behind Arteta last year, insisting his former midfielder had earned his shot at one of the Premier League's most sought-after jobs.

"He’s lucky that straight away he got into a big club," said Wenger in October. "You normally have to work ten years to get in that position.

"But because he played for the club and was a good player, he got his chance. I wish him well.

"I left the club in a position for my followers to do better and the club now has the financial resources to win the championship.

"Mikel had passion for the game and big motivation, and good focus and a desire to do well.

"You could see the ingredients there, and he had a grip and influence on the other players."

Should Mikel Arteta take up Arsene Wenger on his offer? Have your say here. 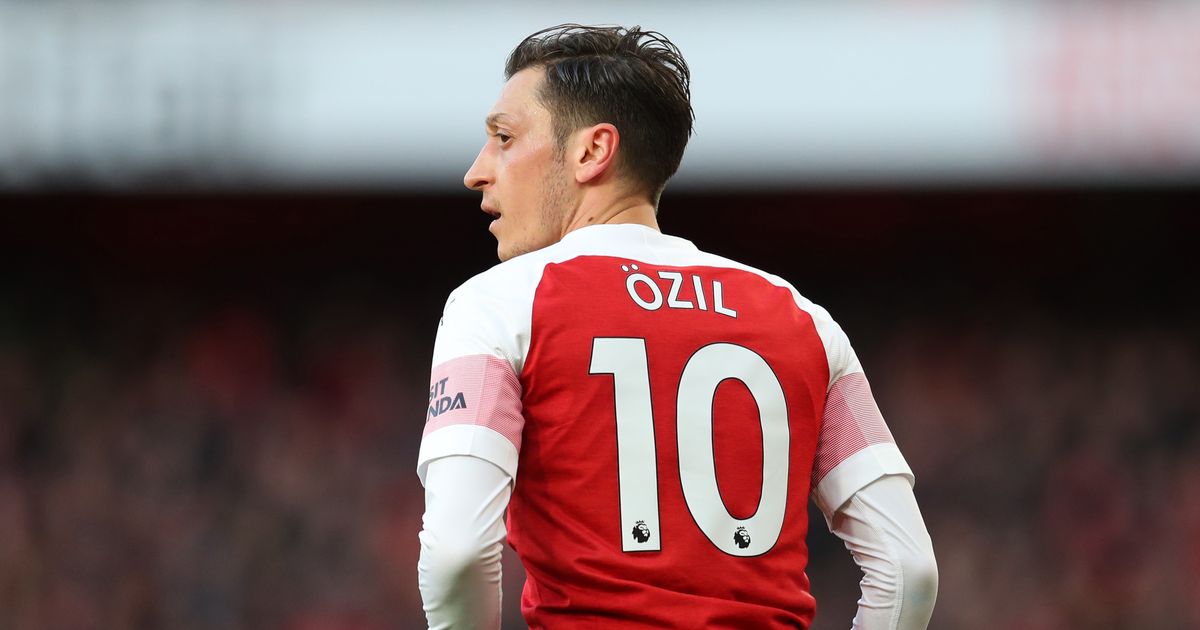 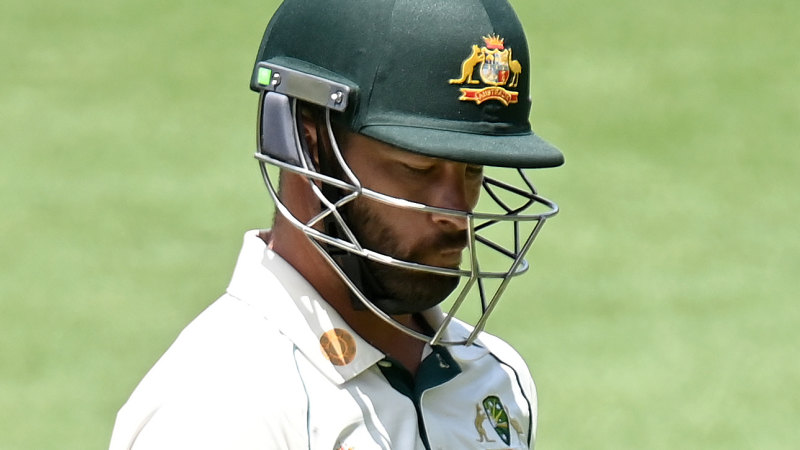 ‘I think he’s in trouble’: Wade under pressure after lean series 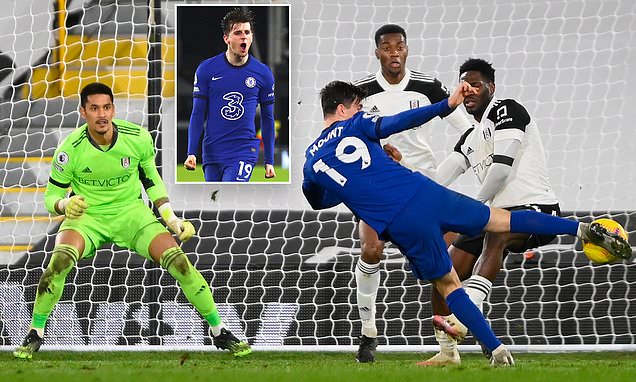