Wayne Rooney has been announced as the England manager for the SoccerAid for UNICEF charity match in September.

The Derby County captain has been given special leave by the Championship club to take a break in the middle of the season to support the charity match against the ‘Rest of the World’ team at Old Trafford, with Sam Allardyce and David Seaman acting as Rooney’s co-managers.

SoccerAid is the world’s biggest annual charity football match and raises money for UNICEF UK to give to disadvantaged children around the world. 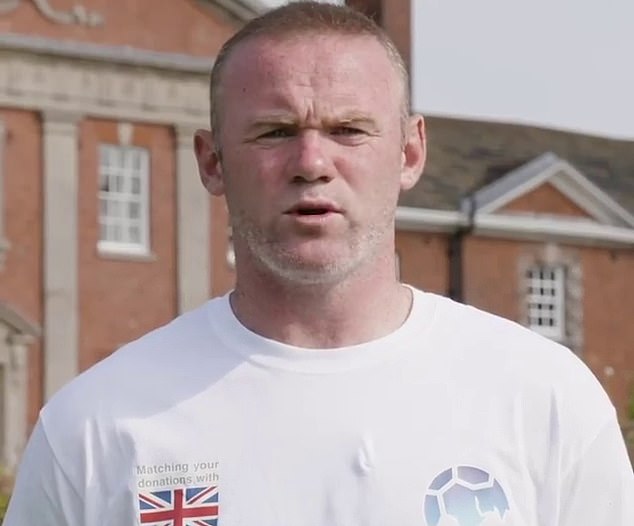 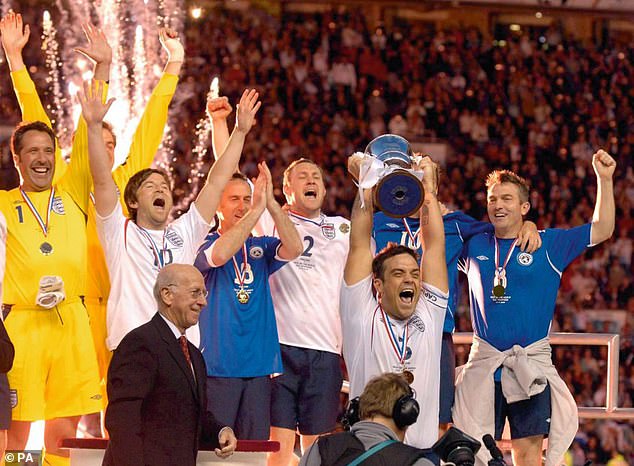 In an Instagram video, Rooney said: ‘With the full support of Derby County, I am delighted to announce that I will be taking on the role of England manager at this year’s Soccer Aid for Unicef.

‘It’s a fantastic event for a fantastic cause. Come on England, let’s get that trophy back!’

Speaking about the cause, Rooney added: ‘Taking part in Soccer Aid for Unicef is something I have wanted to do for many years. 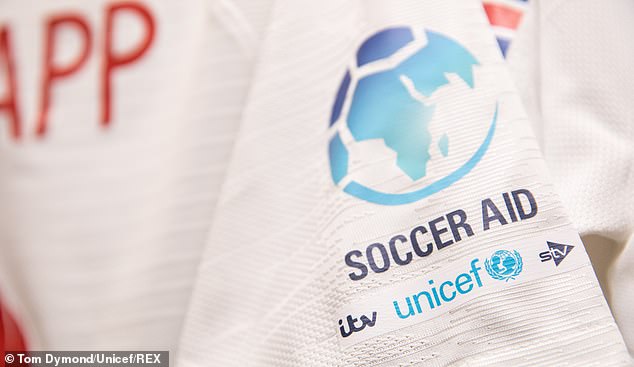 ‘Previously, I have never been able to make the dates work, but this year was obviously different.

‘I was enormously proud to be asked to manage the England team and although there will be no fans at the match, it is always special to go back to Old Trafford.

‘Simply, representing your country is always a huge honour – and this game is no different. I’m looking forward to working with Sam and David. 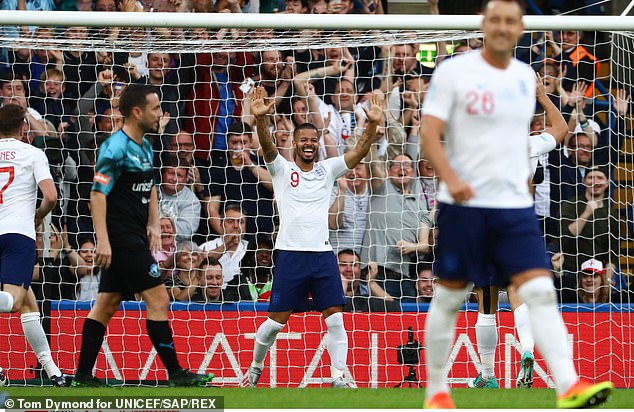 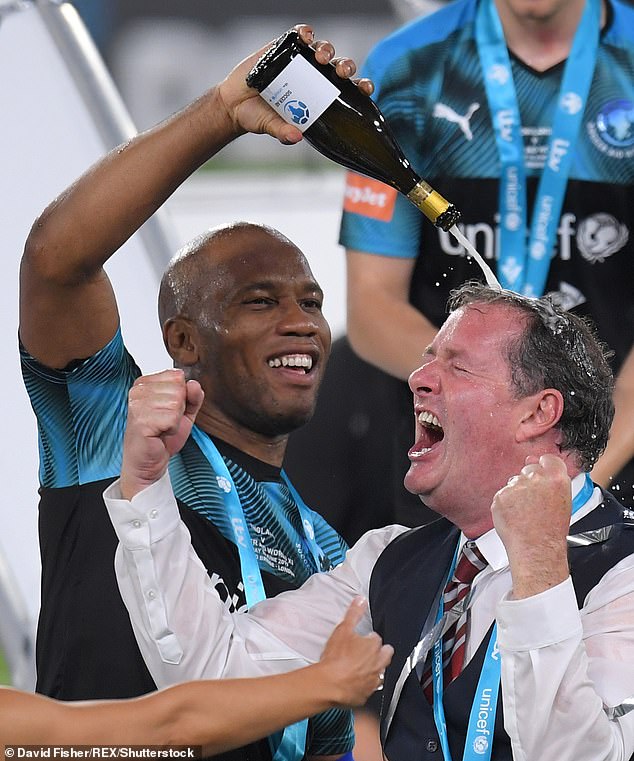 ‘Yes, the players and I want to win the match but the real victory is helping to raise millions of pounds for Unicef.’

Last year, SoccerAid raised more than £7.9million for UNICEF, more than any other year since its inception in 2006.

Overall, the cause has raised over £38million for the charity, which was founded by celebrities Robbie Williams and Jonathan Wilkes. 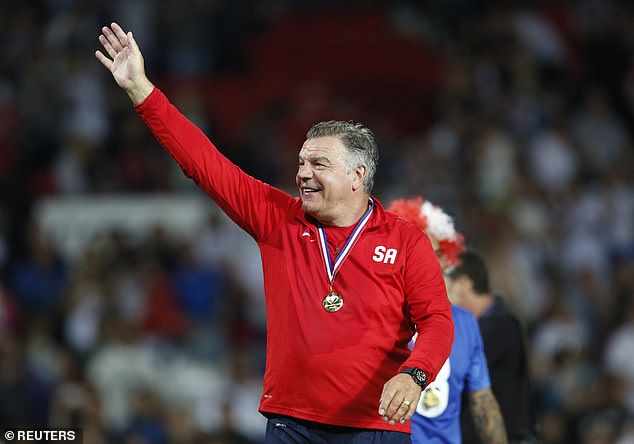 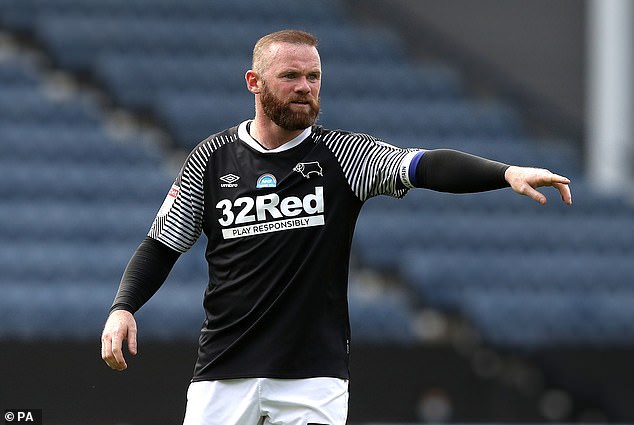 The 2020 SoccerAid match will be returning to Old Trafford after the 2019 game took place at Stamford Bridge and was won by the Rest of the World team. It was only the second time the charity match had taken place in London.

September’s clash will also be the first SoccerAid match to be played behind closed doors due to the coronavirus pandemic.

Former England boss Allardyce has coached the Three Lions at SoccerAid before, while this is Rooney’s first ever managerial role.

Manchester United and England’s record goalscorer currently has a player-coach role at Derby, a position he has held since January 2020.