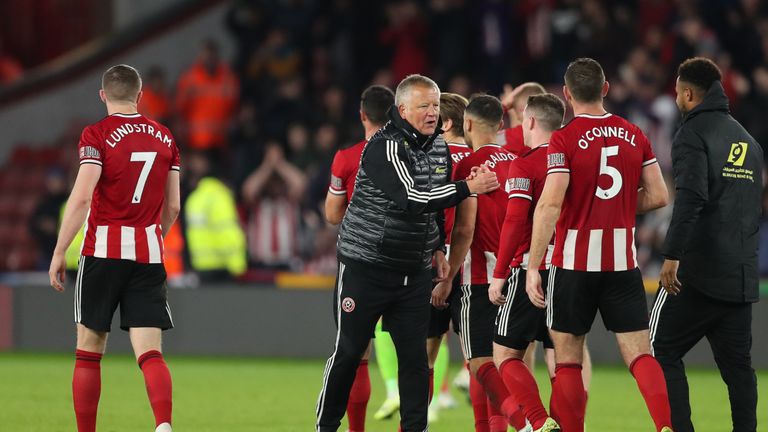 SSN in 60 Seconds brings you the major stories and breaking news in just one minute.

It was a big night in the Premier League as Sheffield United and Arsenal fought it out at Bramall Lane.

And – as we come towards the end of the year – the Ballon d’Or nominations are out. There was plenty of Premier League representation in the men’s list and two England Lionesses also got the nod. Neymar and Kylian Mbappe will both stay at Paris Saint-Germain, says Ander Herrera

Karren Brady: Premier League stadiums to be divided into zones for season restart