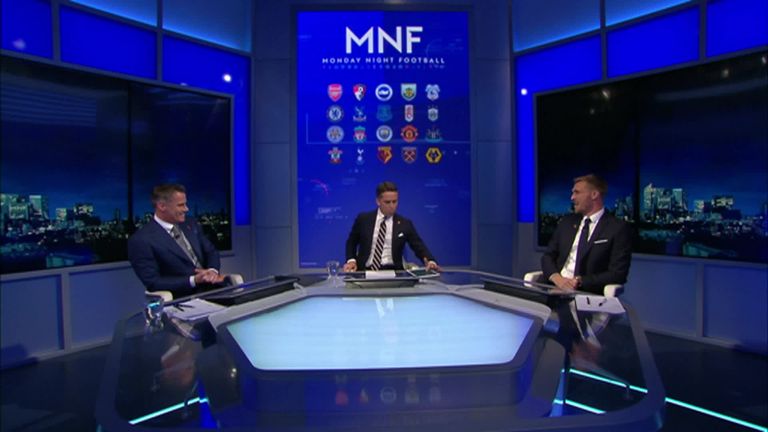 Fletcher thought he had scored the winner in the derby after an 80th-minute header from a Ryan Giggs free-kick, before Craig Bellamy equalised in the final minute of normal time – only for Michael Owen to steal victory for Sir Alex Ferguson’s side with almost five-and-a-half minutes of injury time played.

The former Scotland captain was a guest on Monday Night Football where he and Jamie Carragher looked back on the game, Fletcher’s header, and a moment to forget for United’s Rio Ferdinand for Bellamy’s goal.

You can see the two Manchester rivals go head to head at the Etihad this Sunday from 4.15pm, live on Sky Sports Premier League and Sky Sports Main Event.

Click play on the video above to watch Fletcher and Carragher’s analysis in full.