Warnock: Leicester are right to play Cardiff after helicopter crash

Neil Warnock believes Leicester have made the right decision to play against his Cardiff side on Saturday after their owner and four others were killed in a helicopter crash outside the King Power Stadium.

Vichai Srivaddhanaprabha was among those on board during the tragic accident, which occurred after the Foxes’ 1-1 draw with West Ham last weekend.

Leicester’s Carabao Cup game with Southampton was postponed on Tuesday, but they have opted to travel to south Wales and fulfil Saturday’s Premier League fixture. 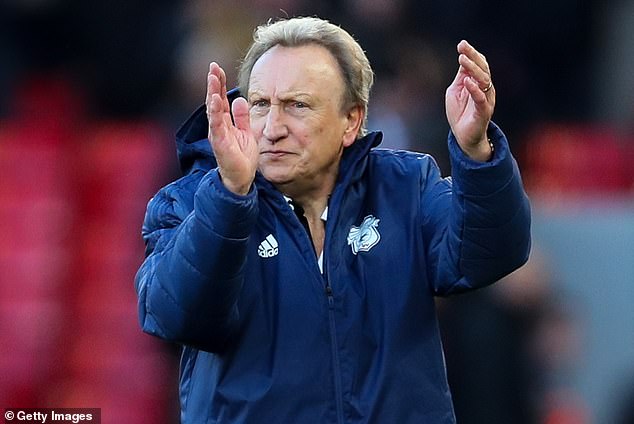 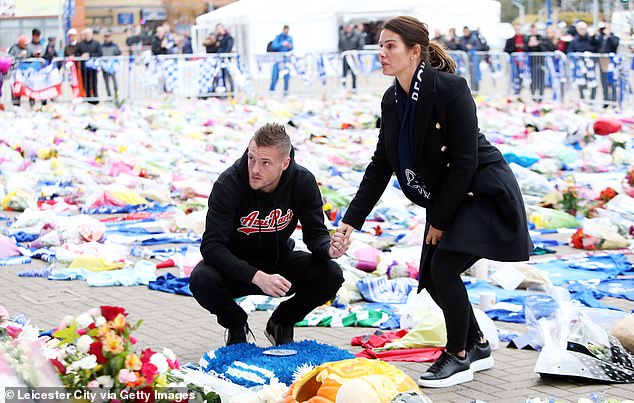 ‘Originally I didn’t think the game would go ahead, and if I’m totally honest I was hoping it wasn’t going to go ahead,’ Bluebirds boss Warnock said at his pre-match press conference.

‘Monday and Tuesday this week, it was too emotional. But I understand now where they are and I think it’s a good decision to go ahead with it now because you’ve got to move on and you’ve got to get people back to normality as soon as possible.

‘Their players and our players will appreciate they can give 90 minutes and get it out of their system.’

Cardiff fans have arranged to pass around a specially made flag before kick off which pays tribute to Srivaddhanaprabha, who helped the club to an unlikely Premier League title win in 2016.

The flag will include the Thai flag, the badges of Leicester and Cardiff, and the words ‘RIP Vichai’. 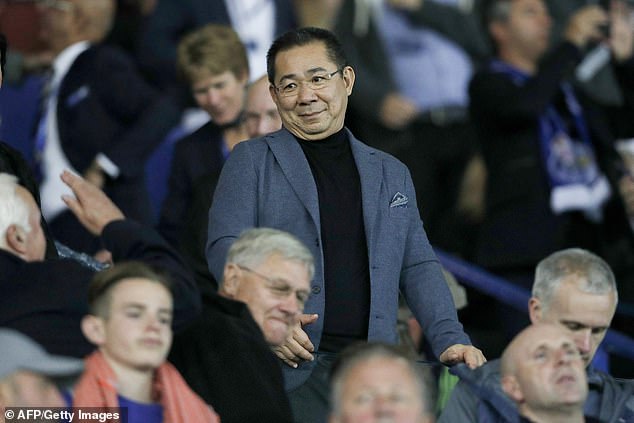 Arrangements for Saturday the attached flag will be surfed up the ninian stand and across to the Leicester City supporters as the players walk out of the tunnel who will hold it up during the minute silence as we pay our respect Please take your seats early for the tribute pic.twitter.com/2EdfClN4AJ

Warnock added: ‘Life is on such a slender edge and you sometimes take things for granted. I know it’s just a football match and it puts things into perspective, promotion and relegation and all that.

‘I think if I’d been the manager of Leicester, I’d have wanted the lads to play to get their mind on other things because it’s such a turmoil. The whole football community have felt the shock and everything that’s gone with it.

‘We just made sure they were aware whatever they wanted to do, we would support 100 per cent.

‘We’re all behind the players, staff, management, owners – whatever they decided to do tribute-wise and everything else, we wanted to agree to that. It doesn’t surprise me because that’s what our club’s about as well.’