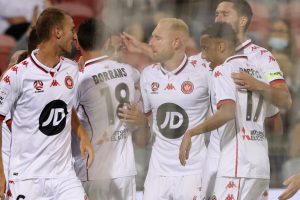 Carl Robinson celebrated his first win as Western Sydney Wanderers coach at the expense of his former club Newcastle on Friday night.

In the grudge match born from Robinson’s decision to walk out on the Jets just eight months into the job to join the Wanderers, Western Sydney won 2-1 at McDonald Jones Stadium.

In a week where the Jets’ former owner was stripped of his licence and the club placed in the control of a consortium of other clubs, they had more salt poured into their wounds by the

coach who helped turn Newcastle’s fortunes around in the second half of last season.

“There were a few explicit words from the stands,” Robinson admitted.

“I can’t control that, it’s all a bit of fun. There was raw emotion in the game and

it’s part and parcel of sport.

“You want rivalries, you want emotions and you want storylines. I think we got that in one.”

Western Sydney’s win came courtesy of goals in either half and was much needed after an opening round defeat and their aggressive off-season recruiting policy.

Bernie Ibini and James Troisi may have attracted more controversy with their moves, but it was another new arrival to the Wanderers in Ziggy Gordon who put them ahead after seven minutes when he nodded home a Troisi corner.

Western Sydney thought they had doubled the lead before halftime but Nicolai Muller’s superb strike was ruled out via VAR after Simon Cox was offside by the barest of margins in the build-up.

However, they doubled their advantage just before the hour mark when Muller and Cox combined again to tee up Tate Russell, who slammed it home first time with a thunderous strike from the edge of the 18-yard box.

The Jets rallied late and got back into the game courtesy of a Nigel Boogaard header from a free-kick in the 73rd minute.

That would spark a raft of late Newcastle attacks but the Wanderers’ defence was able to stand firm to help seal the first win of the Robinson era.

The treatment Carl Robinson received from the Jets fans was mild but they didn’t miss Bernie Ibini. The former Newcastle attacker was so desperate to leave the club he bought out his own contract and his former fans voiced their anger when he came on as a substitute.

The story of the season so far has been the emergence of exciting young Australian players, and Western Sydney have unearthed another one in 19-year-old Thomas Aquilina, who was lively all evening down the left.

There may not be too much to excite the Newcastle Jets fans at the moment but Valentino Yuel is a contrast to that. The Kenyan born winger loomed as a threat all night and has proved an inspired recruit from Western United. 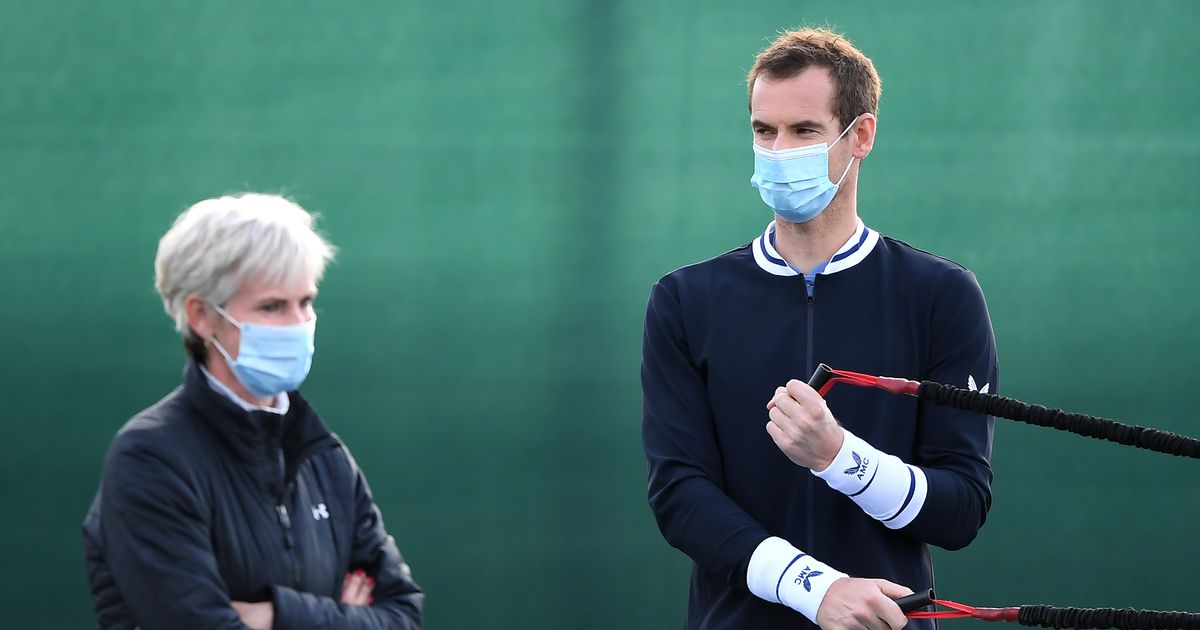 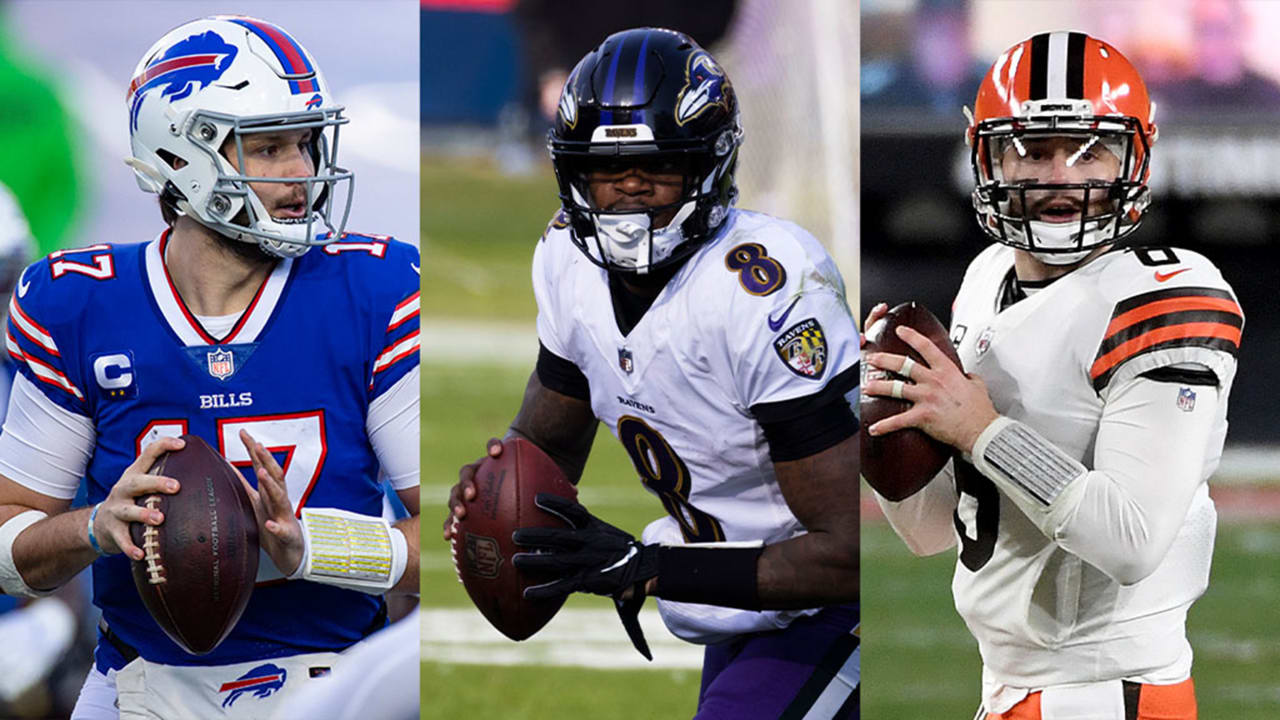 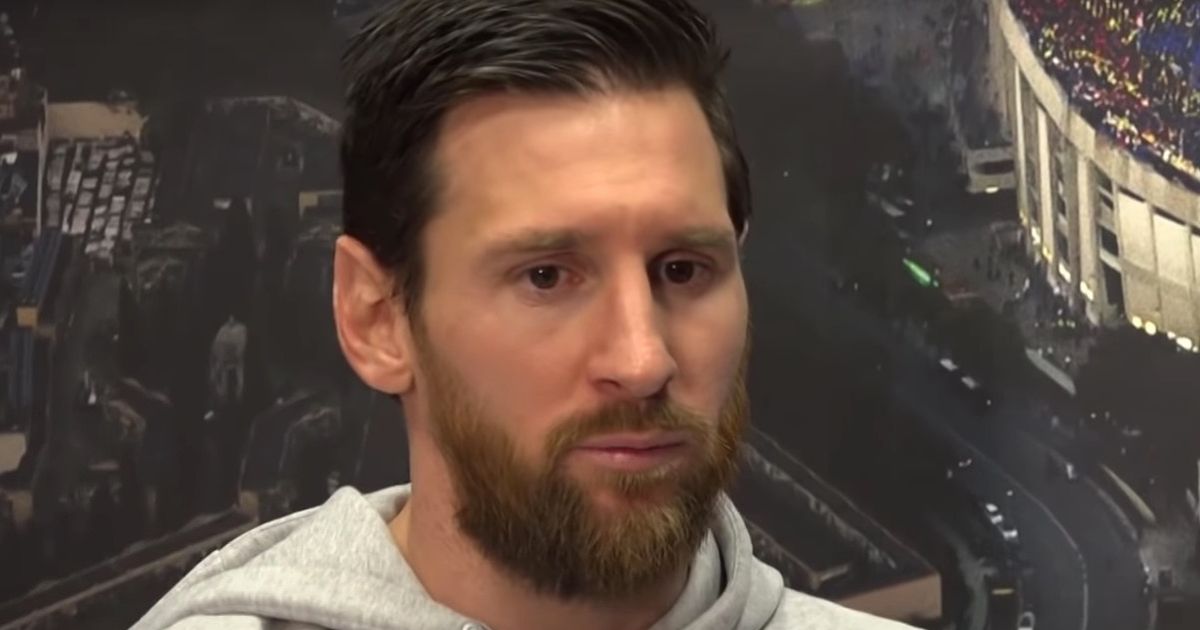 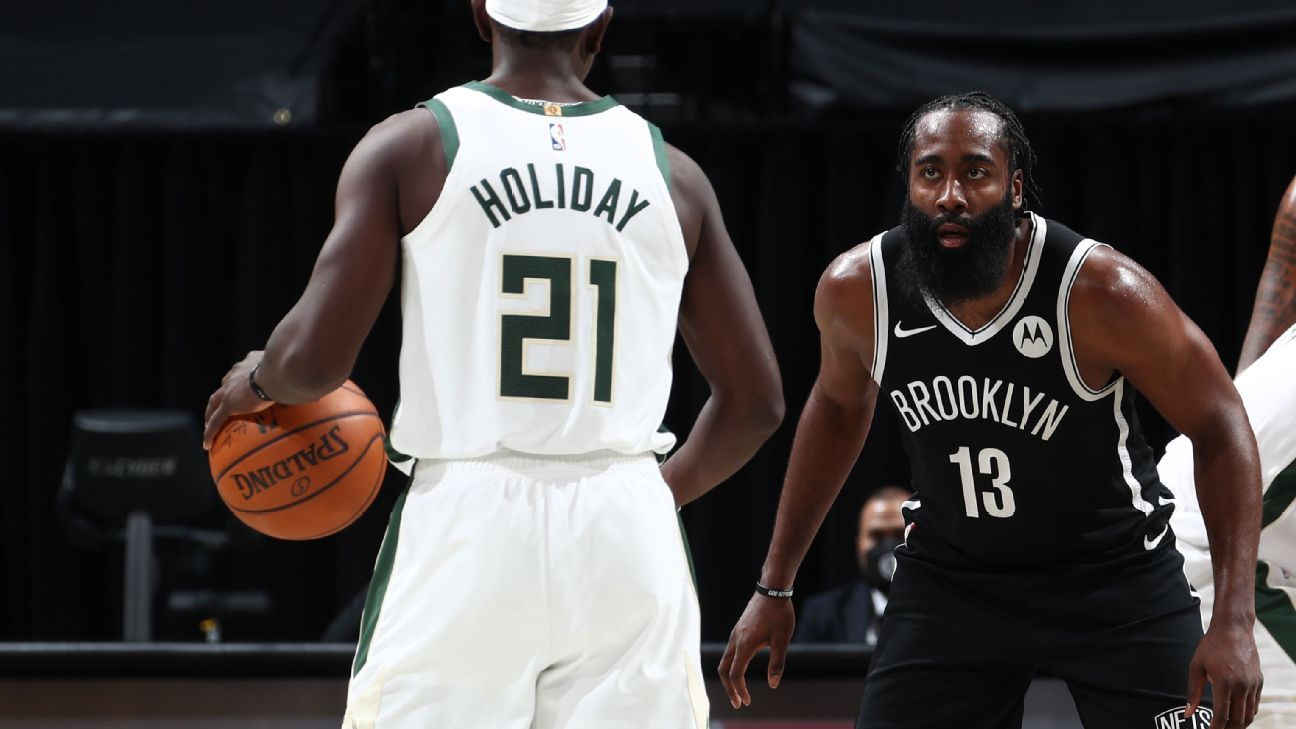