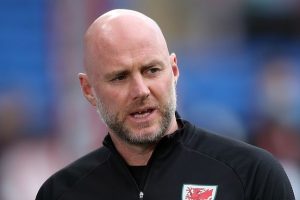 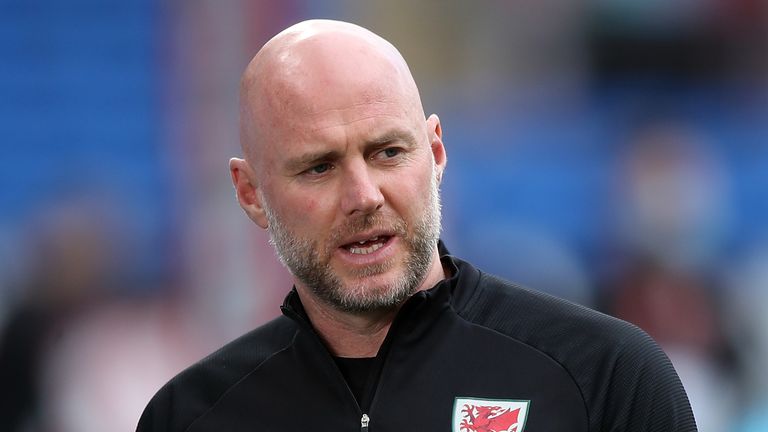 Team news and stats ahead of Wales vs Albania in an international friendly on Saturday, live on Sky Sports (kick-off: 5pm).

Williams was sent off for handball after just 25 minutes of Wales’ 3-0 friendly defeat in France on Wednesday following a VAR check.

Wales boss Robert Page had wanted Williams to build up match fitness ahead of his side’s Euro 2020 opener against Switzerland on June 12.

Page said: “I had a meeting as late as 10pm last night, but there are no grounds for an appeal.

“We’ll miss him tomorrow. It’s unbelievable, but it is what it is and we’ve had to change our plan. It is disappointing, but we’ve got to find a solution.” 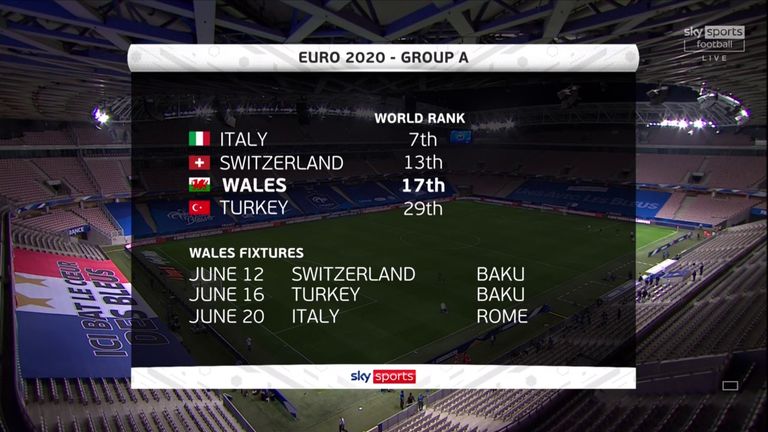 Page also said Joe Allen, Ben Davies and Aaron Ramsey will all feature in the friendly, but insisted after the defeat by France that the warm-up games were about getting as many minutes into legs as possible, and they won’t change their plans for in-game substitutions.