Home » Soccer » Villas-Boas 'being considered to become next Morocco manager'

Villas-Boas 'being considered to become next Morocco manager' 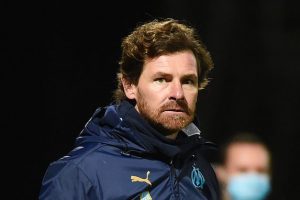 Former Chelsea and Tottenham manager Andre Villas-Boas is reportedly being lined up as a potential replacement for Vahid Halilhodzic as Morocco manager.

Halilhodzic is set to leave his role as head of the Moroccan national side – despite guiding them to qualification for the World Cup in Qatar – amid his dispute with key players including Hakim Ziyech of Chelsea and Ajax defender Noussair Mazraoui.

The Royal Moroccan Football Federation was earlier this week forced to deny rumours in the country’s media that it had sacked Halilhodzic.

But the former Nantes manager’s departure seems inevitable and the FRMF have already started seeking out possible successors, according to beIN Sports MENA.

The television channel has claimed Villas-Boas – who has been out of work since last February after being sacked as Marseille boss following his criticism of the signing Olivier Ntcham, which he claimed was made against his wishes – is the leading candidate.

Laurent Blanc and Hervé Renard have also been linked with the role at Morocco, who booked a place at the World Cup after beating DR Congo in a play-off. 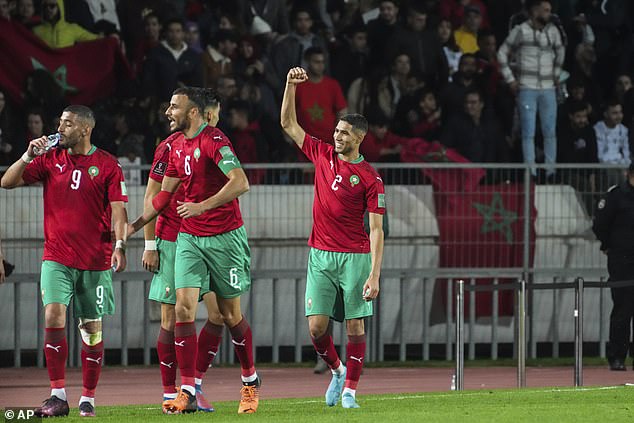 Villas-Boas has never managed a national team during his career to date and could become Morocco’s second Portuguese head coach after Humberto Coelho, who held the position between 2000 and 2002.

The 44-year-old, who has won league titles in Portugal and Russia, had a brief spell in charge of Chelsea before he spent 18 months at Tottenham.

Halilhodzic is on the brink of the sack largely because of his row with Ziyech and Mazraoui, which has angered Moroccan fans and put the FRMF under pressure to make a change.

The FRMF were forced to issue a clarification following reports it had dispensed with the Bosnian, claiming he was out of the country on holiday and had not had a meeting with senior officials to discuss his future. 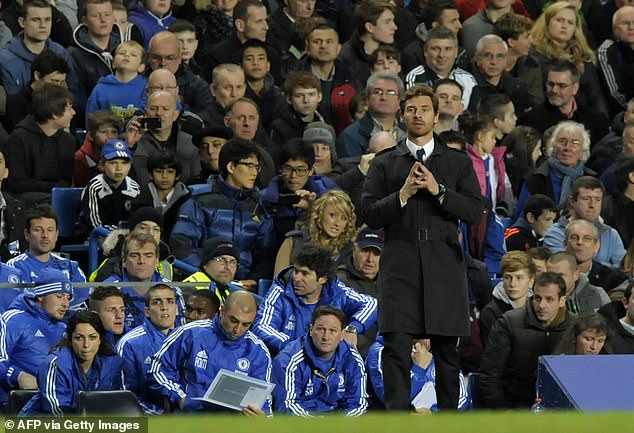